Jock-Republicans Seek To Take Over America 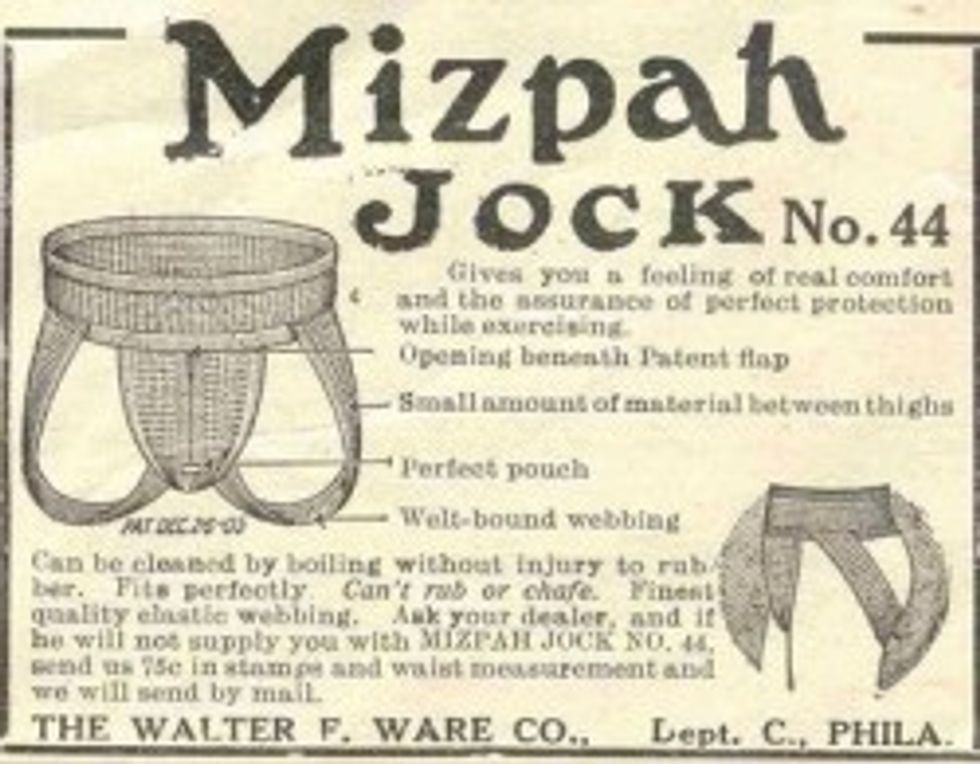 A bunch of retired professional football and basketball athletes have been running for office this year on the Republican ticket, to Take America Back and also reinforce the stereotype about jocks not being very bright. The aspiring-leader bunch includes "at least five" former NFL or NBA superheroes,Bloomberg News reports. Talk about tossing political footballs! LOL.

Among the candidates seeking office are former Philadelphia 76er and Dallas Maverick Shawn Bradley, who is running for a seat in the Utah legislature. He is 7'6", so hopefully that seat is very large! ROTFLMAO. Bradley was born in Germany, but his light skin color suggests that nobody will ever demand a copy of his birth certificate. But where is his campaign website? Come on, man, it's time to get serious about this.

Another aspiring politico is former Philadelphia Eagles tackle Jon Runyan, who's vying for a Congressional seat in New Jersey and who actually does have a website. And a goatee, but only in some pictures. He went to the University of Michigan and the Wharton School, and is all about "business."