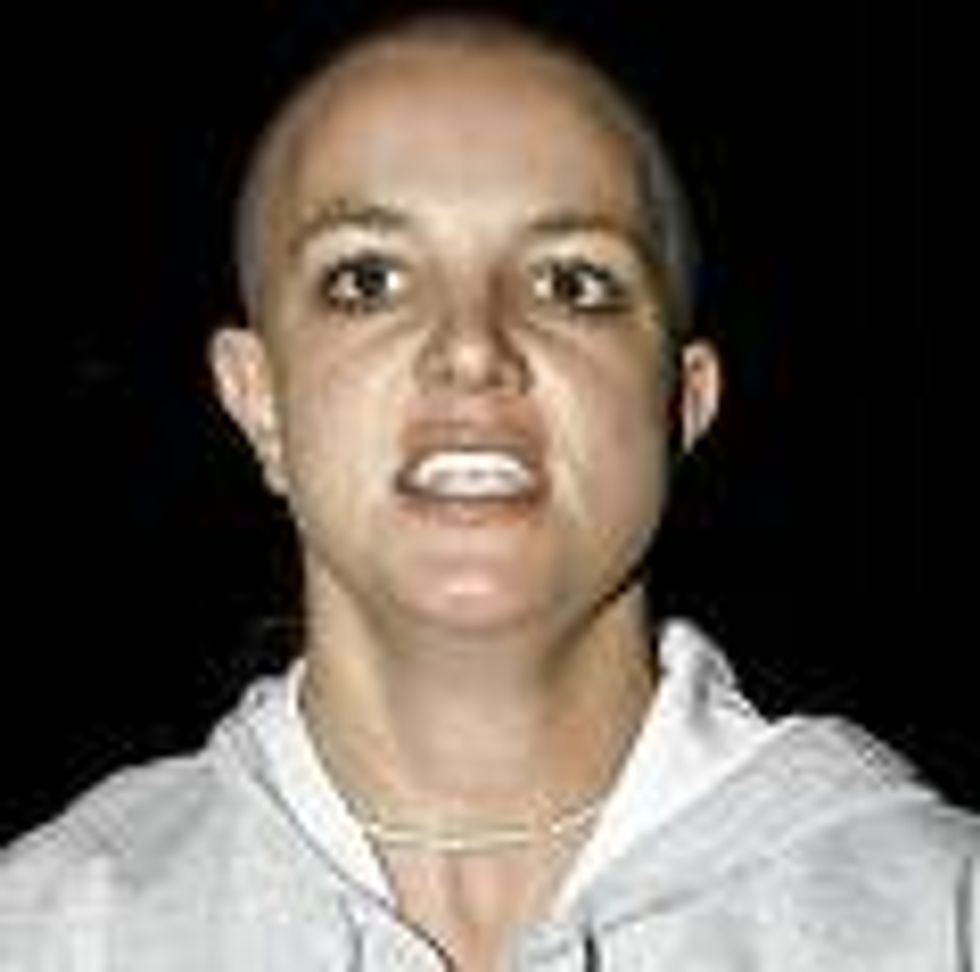 There is a special place in Hell for hairless rat-eyed creeps who rise to fame as an emblem of all that is mediocre and shameful about our dumb country and who make careers for themselves sellingdigital TV converters and then start yapping about how they never really supported the people who made them a household name in the first place. We speak, of course, of the odious Joe the Plumber, who will suffer an eternity of torment at the hands of lecherous demons with forked sex organs.

Joe the Plumber, remember this douche? Which presidential candidate was it that he supported? Barack Obama, right, like everybody else in America? Oh no wait he campaigned for John McCain, for several crucial weeks at the end of the campaign, and very much enjoyed calling Obama a socialist while singing the praises of the capitalist military hero John McCain.

Now that John McCain can't help Joe the Plunger get any more endorsements or free live pigs to fuck, we learn the truth:

Joe Wurzelbacher lashed out Tuesday at former GOP presidential nominee John McCain, the man who made Wurzelbacher famous as “Joe the Plumber.”

Wurzelbacher told conservative radio host Glenn Beck that he felt “dirty” after “being on the campaign trail and seeing some of the things that take place.”

[...] Asked why he didn’t leave McCain’s campaign if he was “appalled” by the candidate, Wurzelbacher said, “honestly, because the thought of Barack Obama as president scares me even more.”

It's so hard, you know? Writing about this Plunger jackass only feeds his sad addiction, and yet how can you not, because he is so awful, the end.