Joe The Plumber To Persuade Arlen Specter To... Do Something He Already Did 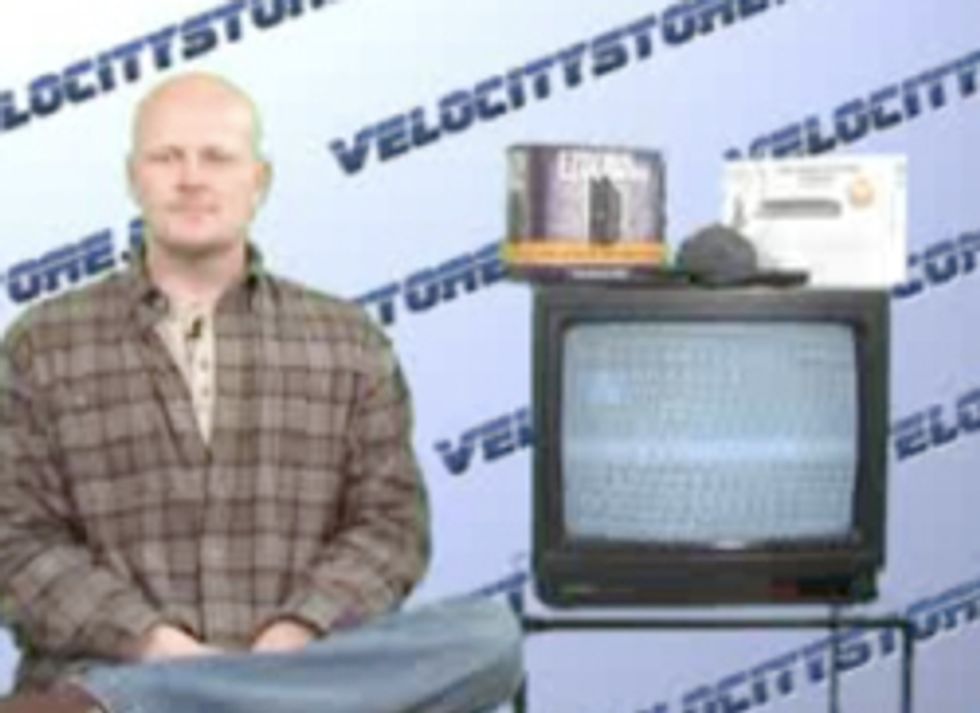 On Tuesday, Arlen Specter shocked America's unions by switching sides on the Employee Free Choice Act and promising he would vote "no" if it ever came to a vote, on which he may have been the filibuster-breaking vote, thereby most likely killing the legislation for at least this year. In response, Joe the Plumber hasorganized a "grassroots" tour across Pennsylvania next week in which he will demand Arlen Specter promise to vote "no" on the Employee Free Choice Act. It's almost as if Joe the Plumber does not follow the news! ALMOST.

Aside from the horrendous timing, this is amazing because the right wing's make-believe "blue-collar worker" mascot -- this ignorant plaid-shirt who has basically never worked a day in his life but more or less looks the part -- is now traveling across central and western Pennsylvania at the behest of Fat Cats and business interests to rally "Real Americans" against... union-enhancing measures that they want.

Joe the Plumber may not represent the average worker — or at least not the average plumber. Remember that Joe never had a plumbing license, and many of the people in that profession are members of the United Association of Journeymen and Apprentices of the Plumbing and Pipe Fitting Industry (UA). UA political and legislative director Rick Terven responded to the latest news, saying, “Real plumbers want and need the Employee Free Choice Act as a way to empower themselves to join a union, without fear of intimidation or losing their jobs. Joe the Plumber doesn’t speak for real plumbers.”