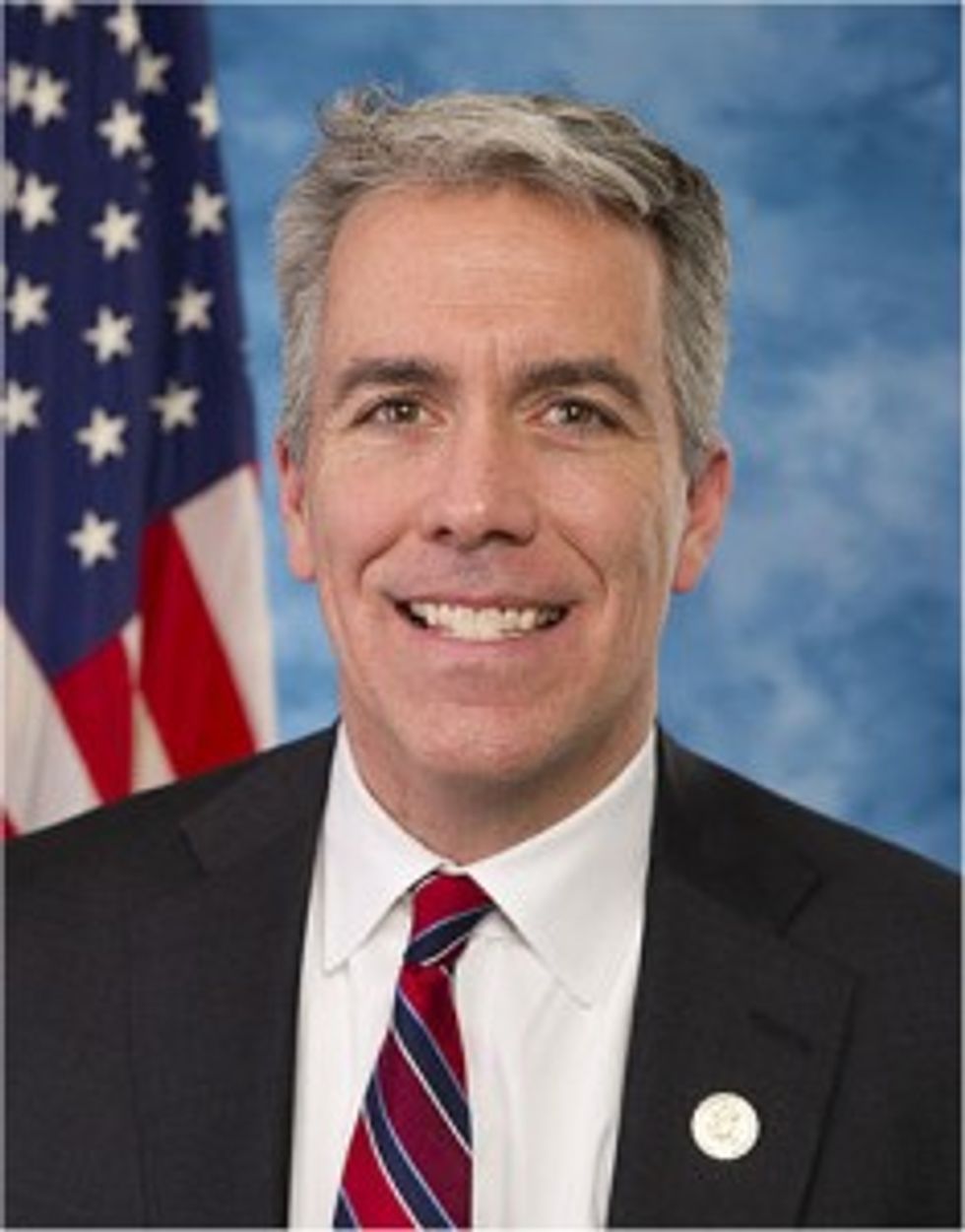 Bitter defeated one-term congressman and Father of the Millennium Joe Walsh will finally be able topay his child support again! Because someone is going to pay him whore diamonds to open his singularly mean mouth and vomit "thoughts" and "ideas" and "accusations that his opponent wears ladies underwear" on our nation's airwaves! HOORAY! Joe Walsh items for yr Wonket today. Joe Walsh items for yr Wonket tomorrow. JOE WALSH ITEMS FOR YR WONKET FOR! EVAR!

Actually, we seem to be getting ahead of ourselves here. See, if we had a job, we would definitely pay any court mandated child support. (Personal responsibility, because of how we are communists.) But just because Joe Walsh has a job does not necessarily mean the same thing, considering he was defaulting while serving in Congress because how could he be expected live on $174,000 while sleeping in his office AND pay his child support??! UNPOSSIBLE!

But what kind of rousing oration can we expect from former mister congressman Walsh? Oh, just awesome freedom stuff like so and freedom.