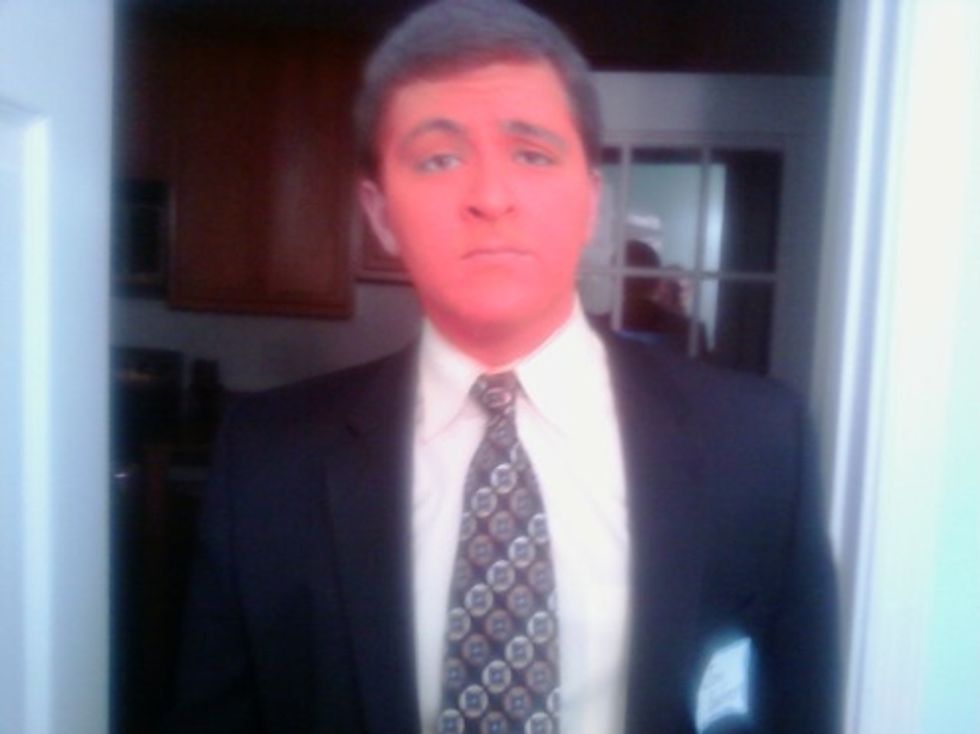 Barack Obama,as always, has tried to extend an Olive Branch to his critics today, by finally letting them drill their fat faces full of oil, all the time, at which point the oil companies will give all Americans tons of oil. (Or they will sell it to higher Chinese bidders on the global market, but hey, same country essentially!...??) What did he get in exchange during these negotiations? Because this is the exact sort of thing a Democrat would use as a bargaining chip with Republicans. Oh, just a nasty letter from John Boehner about how Obama hates America. Everybody wins!

There are not many bigger assholes than John Boehner. Thing is, we all knew that when we woke up this morning.

Obama's decision "continues to defy the will of the American people," Boehner said in a statement, pointing to the president's decision to open Atlantic and Gulf of Mexico waters, while leaving Pacific and many Alaskan waters largely closed to exploration.

According to a Democratic staffer, though, THIS IS ALL PART OF THE OBAMA PLAN, trying to make Republicans look even crazier, etc. But staking out former Republican positions as the new Democratic center doesn't seem to have helped Democrats much in the polls in the last year.