benghazi probably also tooEgypthe's on a boatjohn kerrypt was he on boat or off it? depends

John Kerry Was On Boat Before He Was Off It 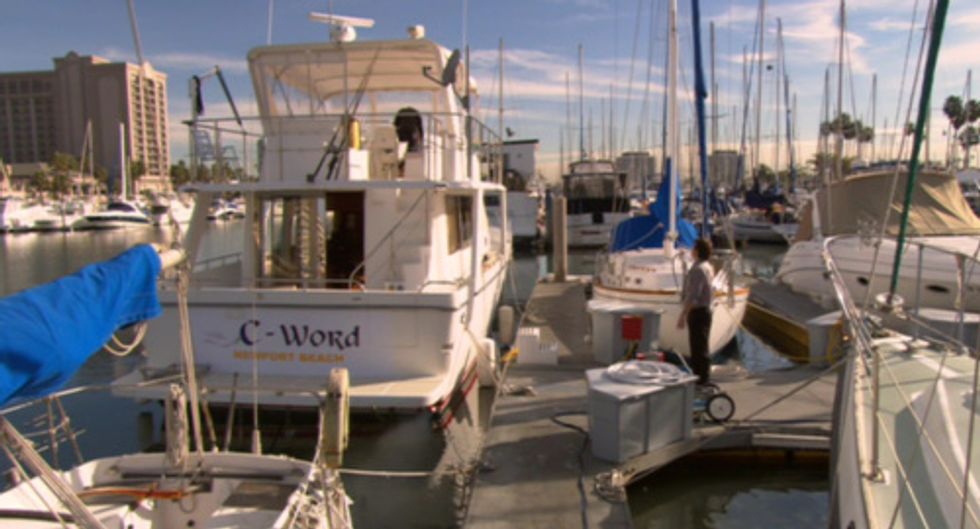 Well, here is a dumb fucking thing: since we do not have proof -- YET -- that Bablack Obamblack personally went to Egypt to ... be on the wrong side of the Egypt thing, whichever the wrong side might be? And murder some people? And probably personally rape all those women in Tahrir Square?(NOTE TO DAVID CARR: WE ARE NOT MOCKING THE RAPE OF THE WOMEN IN TAHRIR SQUARE ... OR ARE WE????) Anyway, since we do not have that proof yet, the next best thing is to be like "HEY NEW HILLZ (John Kerry), why are you so bad at Secretary of Stating? Is it because you are a man?" (Yes.) And then some people were like, oh hey, by the way, we just SAW JOHN KERRY ON HIS BOAT WHILE EGYPT BURNED, and then John Kerry's people made a fucking amateur mistake: THEY DENIED IT. Who has a guess as to what might come next?

"Since his plane touched down in Washington at 4 a.m., Secretary Kerry was working all day and on the phone dealing with the crisis in Egypt," [spokeswoman Jen] Psaki said Wednesday evening. "He participated in the White House meeting with the president by secure phone and was and is in non-stop contact with foreign leaders, and his senior team in Washington and Cairo. Any report or tweet that he was on a boat is completely inaccurate."

You know what that sounds like? It sounds like John Kerry explaining a joke. But then what did they say?

“While he was briefly on his boat on Wednesday, Secretary Kerry worked around the clock all day including participating in the president’s meeting with his national security council," spokeswoman Jen Psaki said Friday. Kerry also held calls "with Norwegian Foreign Minister Eade,Qatari Foreign Minister al-Attiyah, Turkish Foreign Minister Davutoglu, Egyptian Constitution Party President ElBaradei and five calls Ambassador Patterson on that day alone and since then he continued to make calls to leaders including Emirati Foreign Minister bin Zayed, Prime Minister Netanyahu and Egyptian Foreign Minister Amr.” None of the calls were made from aboard the boat.

Fucking amateurs. Get Philippe Reines back in the State Department saddle, kicking ass and calling names. None of this motherfucking pussyfooting around about whether or not John Kerry was ON A MOTHERFUCKING BOAT.

Reines would sexplain to anybody asking to fuck themselves, HE SAID GOOD DAY.