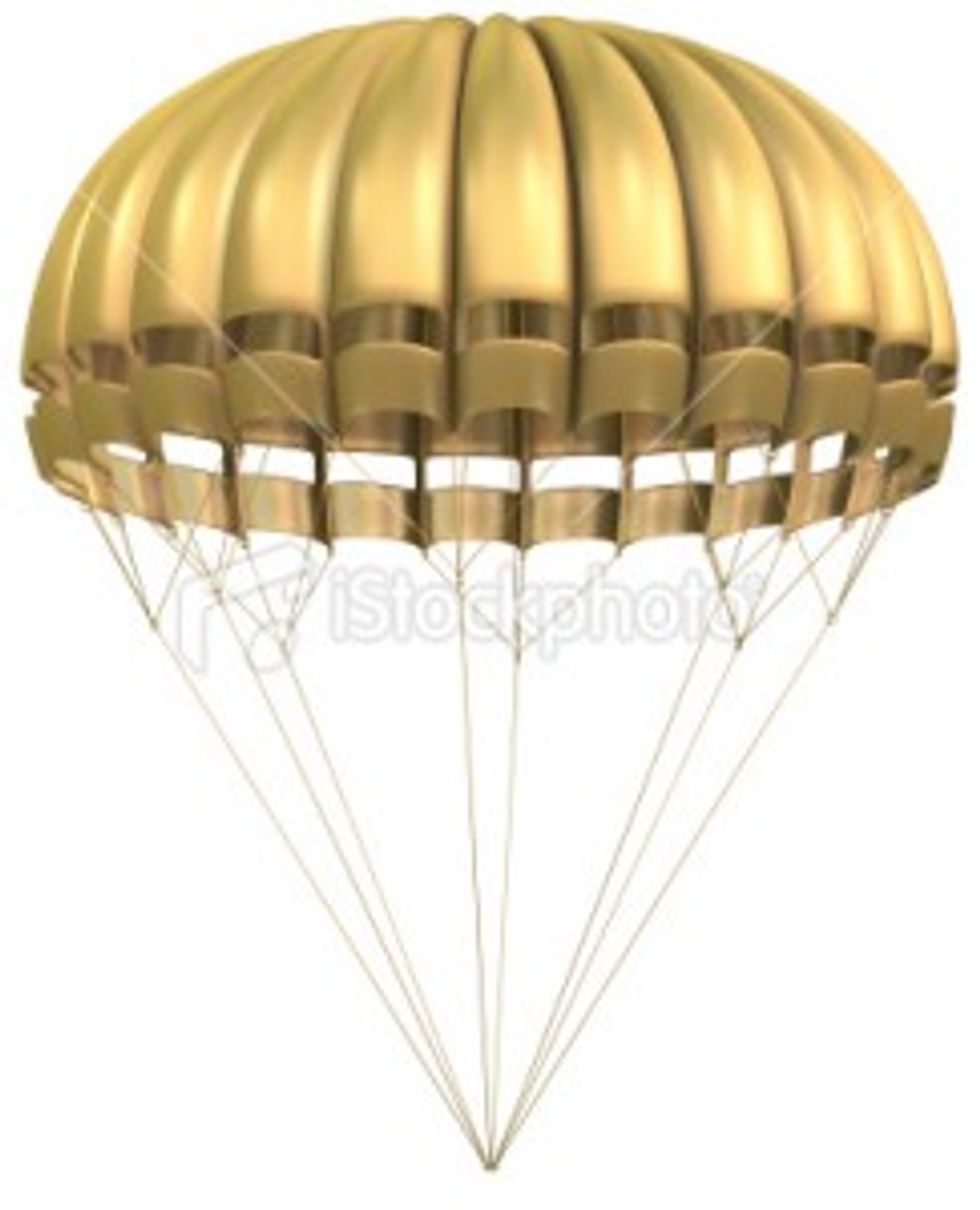 Being in the upper echelons of management at a bank must be better than being a rock star, really, because no matter what you do, people will still fall all over themselves to fellate you and shower you with cash. Like, for example,the billions and billions of dollars that the government gives to JP Morgan every year, for no clear reason. Or  the time Jim DeMint treated JP Morgan CEO Jamie Dimon to a tongue bath when he appeared before the Senate Banking Committee to explain why his bank lost $2 billion dollars in a single trade. Except HEY it’s going to be a lot more than $2 billion dollars, more like $6 billion. Or maybe $9 billion. Who knows! It's complicated. You probably wouldn't understand, because it's just so complicated. But you know who would understand is Ina Drew, the CIO who presided over this $2 billion$6 billion $9 billion loss. And! And! Although she has resigned from her position with JP Morgan due to her responsibility for this multi BILLION dollar loss, she is getting a parting gift of $21.5 million because JP Morgan apparently could not find “cause” to terminate her.

JPMorgan Chase & Co. (JPM)’s decision to let Chief Investment Officer Ina Drew retire four days after the bank disclosed a $2 billion loss in her division allowed her to walk away with about $21.5 million in stock and options. Drew, who resigned May 14, can keep $17.1 million in unvested restricted shares and about $4.4 million in options that she otherwise would have been required to forfeit if the New York-based bank had terminated her employment “with cause,” according to regulatory filings and estimates from consulting firm Meridian Compensation Partners LLC.

Whatever business you’re in, it’s the wrong one. Get into the business of being an Important Person Who Matters. Accountability is for Poors. Also, don't be so HYSTERICAL over this; you're not looking at the context! It's the context that matters!

“You have to look at the whole scenario,” said Paul Sorbera, president of executive search firm Alliance Consulting in New York. “This woman was running a $370 billion portfolio, and a $2 billion or $3 billion loss is 1 percent"... The CIO earned a peak of $3.7 billion in 2009. “In the credit crisis, when banks were losing tens of billions of dollars, she was making money,” Sorbera said.

See, when banks were losing tens of billions of dollars, and millions of ordinary Americans were losing their jobs and their homes and literally killing themselves, this woman, well, she was making money! BILLIONS OF DOLLARS in money! So, yeah. Put that way, what's a $2 billion $6 billion $9 billion loss?