Judge Rules Virginia Is Not For Health-Care Lovers 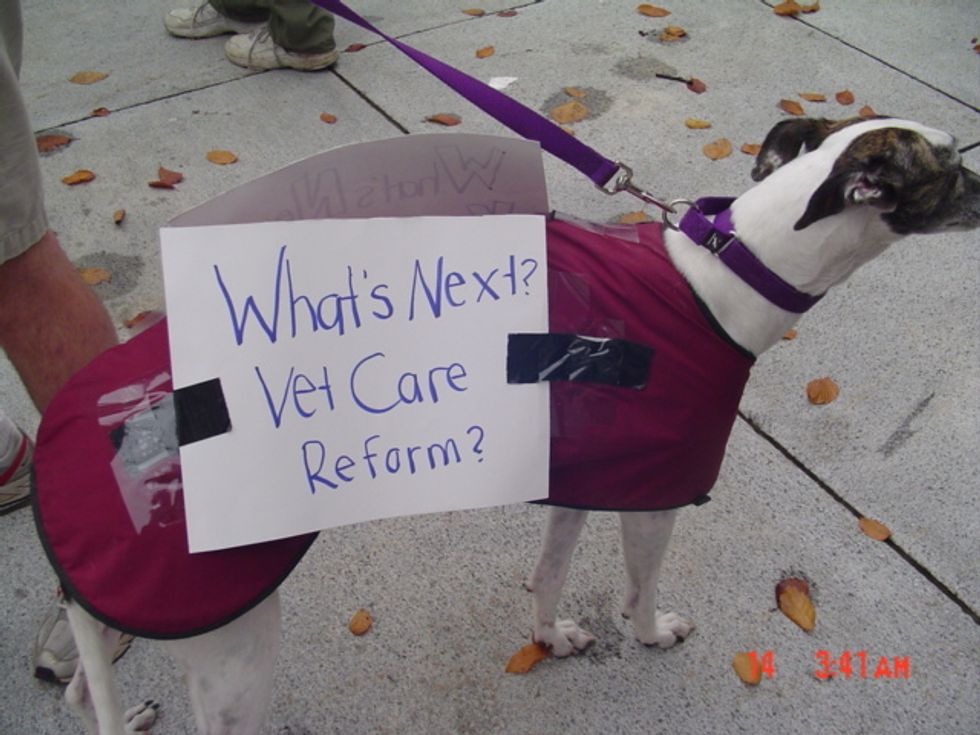 U.S. District Court Judge Henry E. Hudsonrefused today to dismiss a lawsuit filed by Virginia Attorney General Ken Cuccinelli II, against the federal health-care reform law, so opponents of health care will now have their day in court. "While this case raises a host of complex constitutional issues, all seem to distill to the single question of whether or not Congress has the power to regulate -- and tax -- a citizen's decision not to participate in interstate commerce," Hudson wrote in his opinion, discussing the merit of Bristol and Levi's big split. So is this the end of health care as we almost knew it?

No. This is actually pretty boring, but this sort of thing is IMPORTANT NEWS for a dead time like early August, so there you go. The Obama administration was like, "Meh, whatever, not like they're actually going to rule against it." And the people bringing the suit were like, "Yeah, alright. We have enough of a case for them to at least hear it." But then also some baby fell dead of untreated leukemia on a sidewalk.

So the Supreme Court will eventually have a fun time with this, eh? Who's ready to blackmail Anthony Kennedy?! [WP]