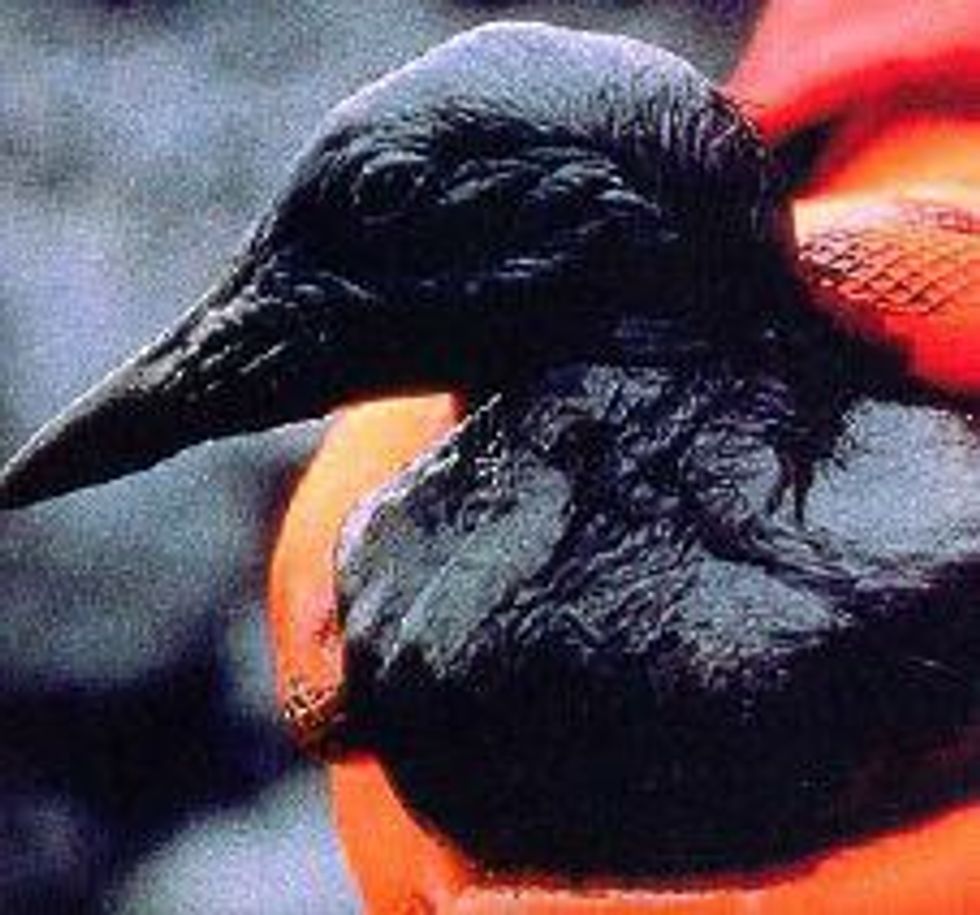 It's only been a couple of months since the Gulf of Mexico stopped injecting itself with that luscious BP oil, and now, afteranother oil platform explosion off the coast of Louisiana, the Gulf has fallen off the wagon again. Hey, BRO, that oil is ours and is very expensive. Get your salty SEA hands off of it. "A mile-long sheen is now visible," the Coast Guard said. A sheen? Oh, like the famous actor family!

The platform is a fixed petroleum platform that was in production at the time of the fire.

Hmm, you're going to have to do better than that, baby oil spill. When the Gulf gets a jonesing for that sweet, satisfying oil, it needs MILLIONS.

White House press secretary Robert Gibbs said President Barack Obama was in a national security meeting and did not know whether Obama had been informed of the explosion.

Another administration failure. The president needs to have a webcam pointed to the Gulf around Louisiana so he can monitor the oil wells and other sources of Poseidon trickery at all times. [AP]