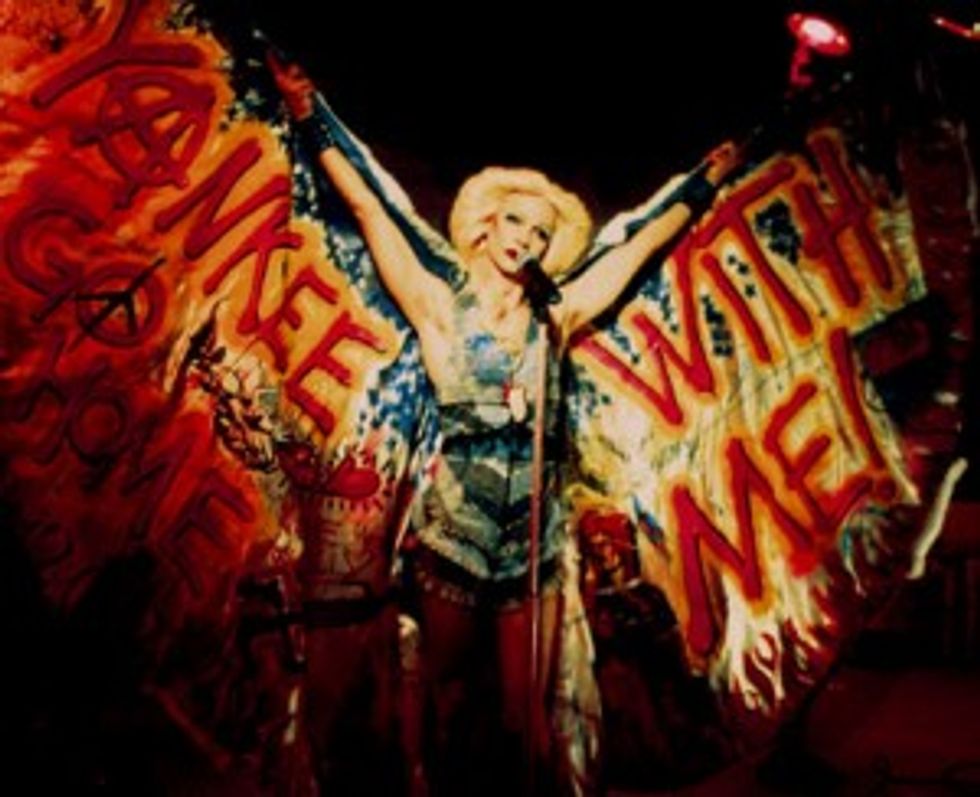 Tonight: DC comedian Seaton Smith is premiering his 10-episode web series premised on an unfortunate dude who suspects that an entire corporation exists for sole purpose of irritating him. "Annoy Charlie Smith Inc." was filmed entirely in DC, probably right around the time of the Cherry Blossom Festival, for inspiration. The premier starts at Solly's at 7:30PM and will be joined by some stand-up and music. You can see preview videos here. Free! [Solly's U Street Tavern]