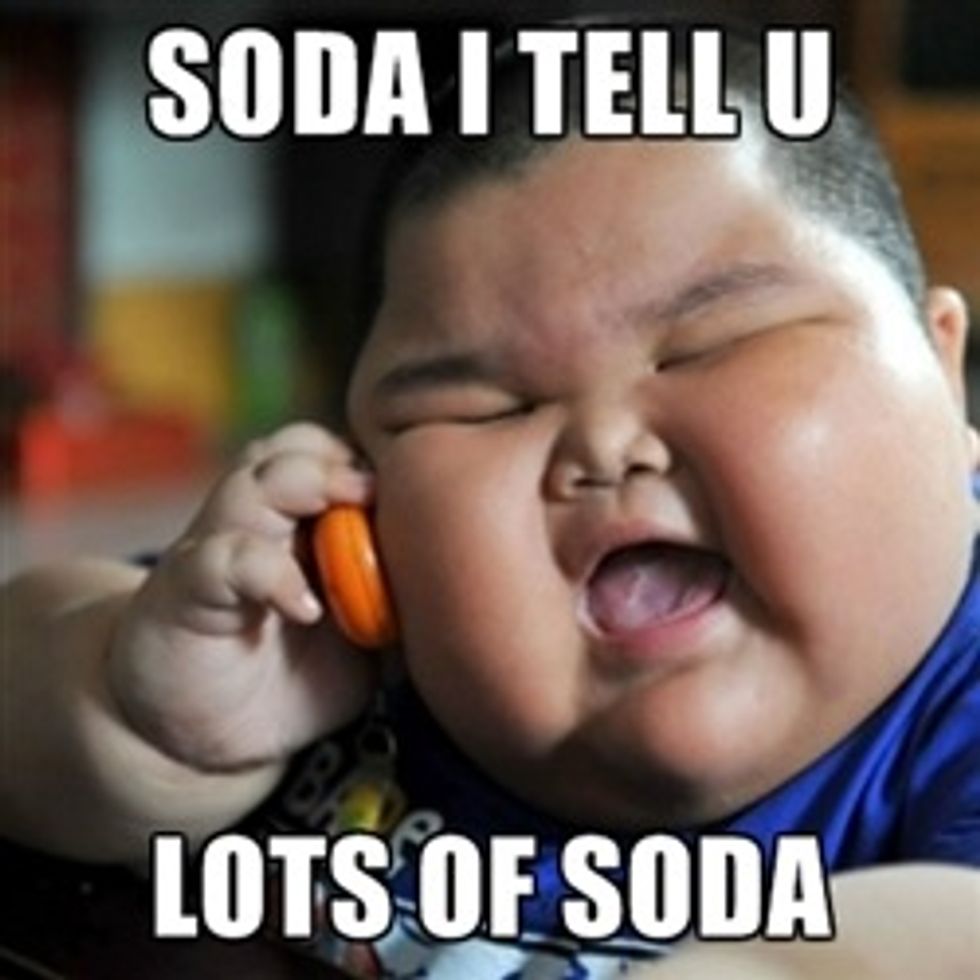 Now that theNew York Times is done carrying water for the CIA, it has plenty of man-power to commit to other pressing matters, like how Supreme Court Justice Sonia Sotomayor is attending a conference for Yale alumnae, and there are — at minimum — two people who are kind of mad about it.

PepsiCo is sponsoring a conference in April for women who attended Yale, and Justice Sonia Sotomayor, a graduate of Yale Law School, is scheduled to make remarks

to the dismay of some alumni.

Oh! Here is the conflict. Explain it to us, por favor:

“The very idea that she would be headlining a Pepsi event is shocking,” said Louise Harpman, who holds an architecture degree from Yale.

SHOCKING. Indeed. Because a corporation sponsored a private event.

Ms. Harpman said she opposed corporate sponsorships of such events in general. “I didn’t go to Pepsi University,” she said.

It is not disclosed why, at this point, the reporter did not politely hang up his telephone.

Michele Simon, who holds a master’s degree in public health from Yale and has been a longtime critic of PepsiCo’s relationships with the university, said the sponsorship was part of a trend. “PepsiCo has its tentacles deep into Yale,” she said. “It’s disgusting. What is this nation’s leading educational institution doing participating with this threat to public health?”

The company also provided support to fellowships at the university’s medical school for what it said would be “work that focuses on nutritional research, such as metabolic syndrome, diabetes and obesity.” Critics questioned the partnership at the time, while university officials said the project was worthwhile, independent and guarded by safeguards to ensure the integrity of the resulting research.

Look at those tentacles. Clearly they are trying to pay for research fabricated to say that Pepsi gives you laser vision and Hulk grip. Thank goodness the Times got to the whining Yale alumni before a lesser paper got its hands on the story, and totally ignored it.