Justices Scalia And Kagan Go Hunting For The Most Dangerous Game 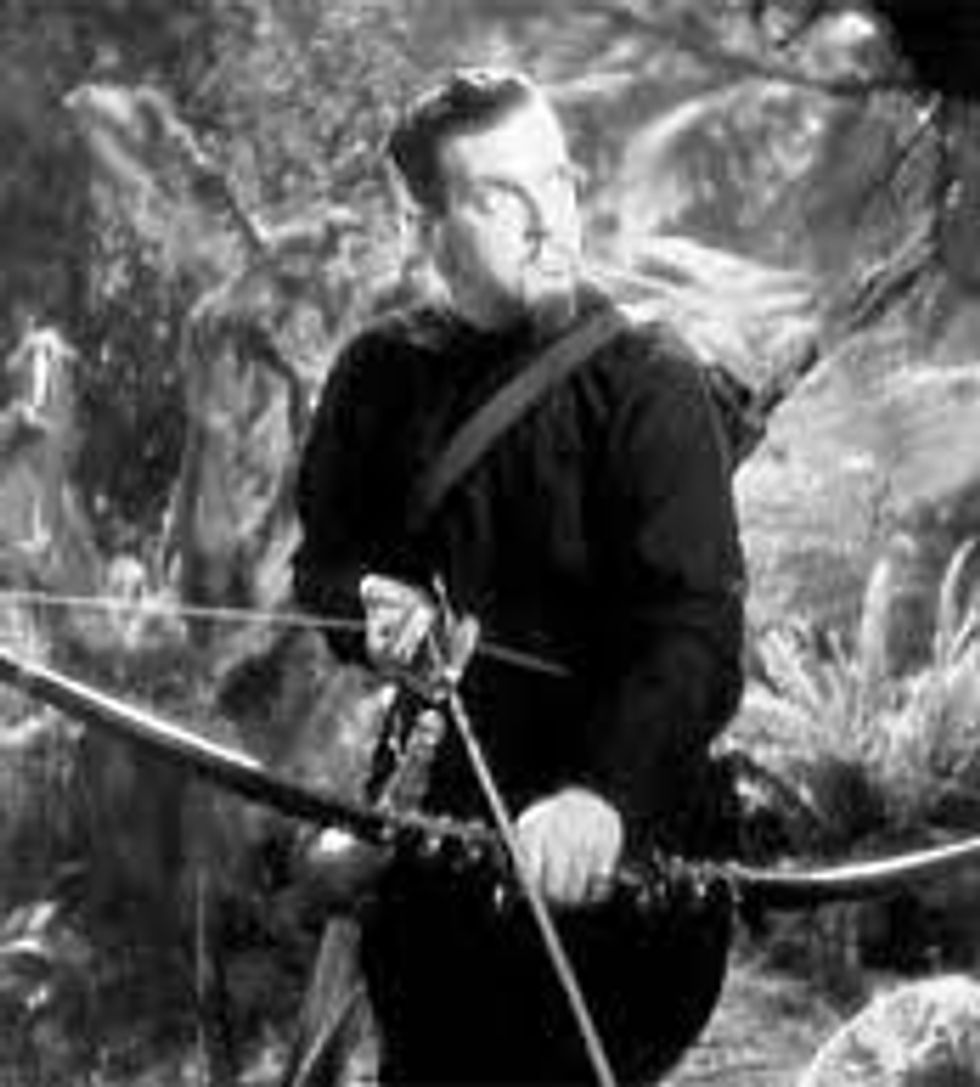 No, Supreme Court Justice Elena Kagan, DO NOTgo hunting with Antonin Scalia. Do not get dressed up in your camouflage hunting gear. Do not pick up a weapon. Do not get in the van.

"He's made a huntress out of me," Kagan told Mike Gousha, host of "On the Issues" at Marquette's law school - and about 240 law students listening in on their talk. The justices have bagged pheasant and quail, and plan to go after bigger game out West this fall.

Justice Kagan, we beg you: think of the "precedents"! We already know that Barack Obama threatened to murder Chelsea Clinton if her parents blew the whistle on his birf certificate. We already know that the Clintons murdered EVERYBODY. We already know that former Vice President Dick Cheney used "hunting" as an excuse to shoot an old man in the face. POLITICAL MURDER is the last great bipartisan American way of politics! Do you really think Antonin Scalia would hesitate to rub you out? (MOB TALK.)

"Collegiality" schmollegiality, Elena Kagan, the "bigger game" is YOU. [JournalSentinel]