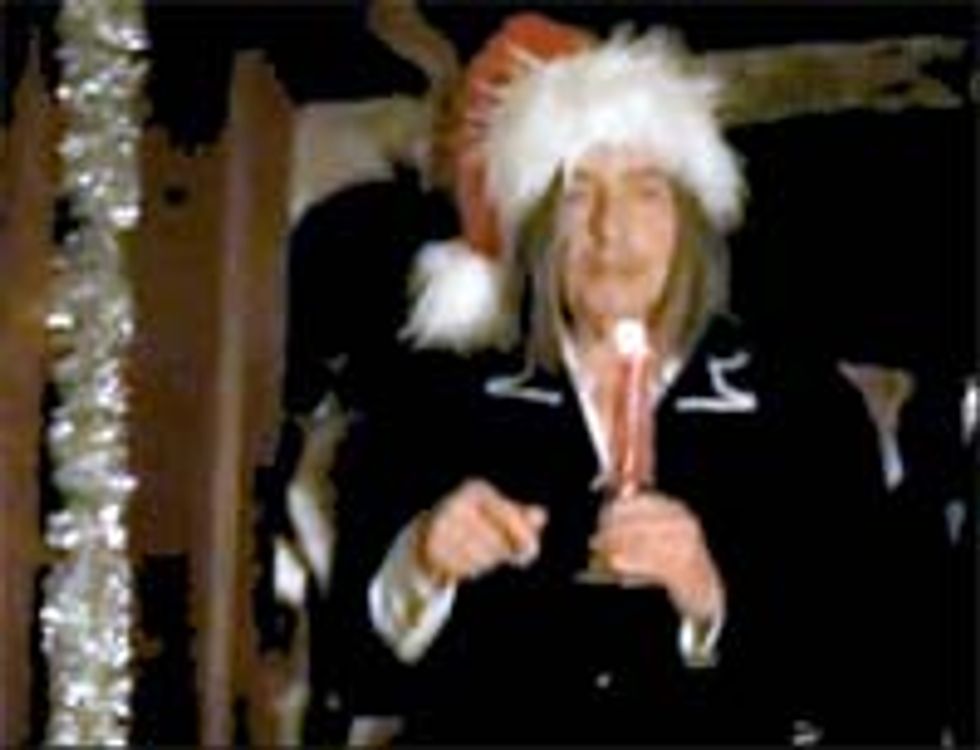 The video after the jump is from yesterday, but, eh, nobody here was live-blogging it, so you chumps probably haven't heard about it, so we could tell you it was from today and you'd never know! Anyway, watch an exquisitely bored Lindsey Graham ask Elena Kagan "where [she] was at on Christmas Day," then watch her stutter her way through the beginning of some answer about whether or not people attempting to blow up their underwear over American soil should be sent straight to Gitmo or slapped around a little first, but then it turns out Lindsey just wants to know what her actual physical location last Christmas was. The answer may surprise you, if you think Jews worship Jesus!

OBVIOUSLY Kagan was at a Chinese restaurant, enjoying sweet and sour pork, as is the tradition of her people. The banter between the various goyish Senators about how Chuck Schumer explained the kooky urban Jews and the traditions they have for the anniversary of their first attempt to kill Christ are particularly amusing/skin-crawl-inducing. When another sinister terrorist attempts to attack America next Christmas, will Kagan be too full of steamed pork buns to sign off on the suspension of habeas corpus necessary to defeat our enemies? (Thanks to secret tipster "your morning editor's wife, with whom he ate Chinese food last Christmas before blowing up his underwear for Jewish Allah" for alerting us to the existence of this exchange!)