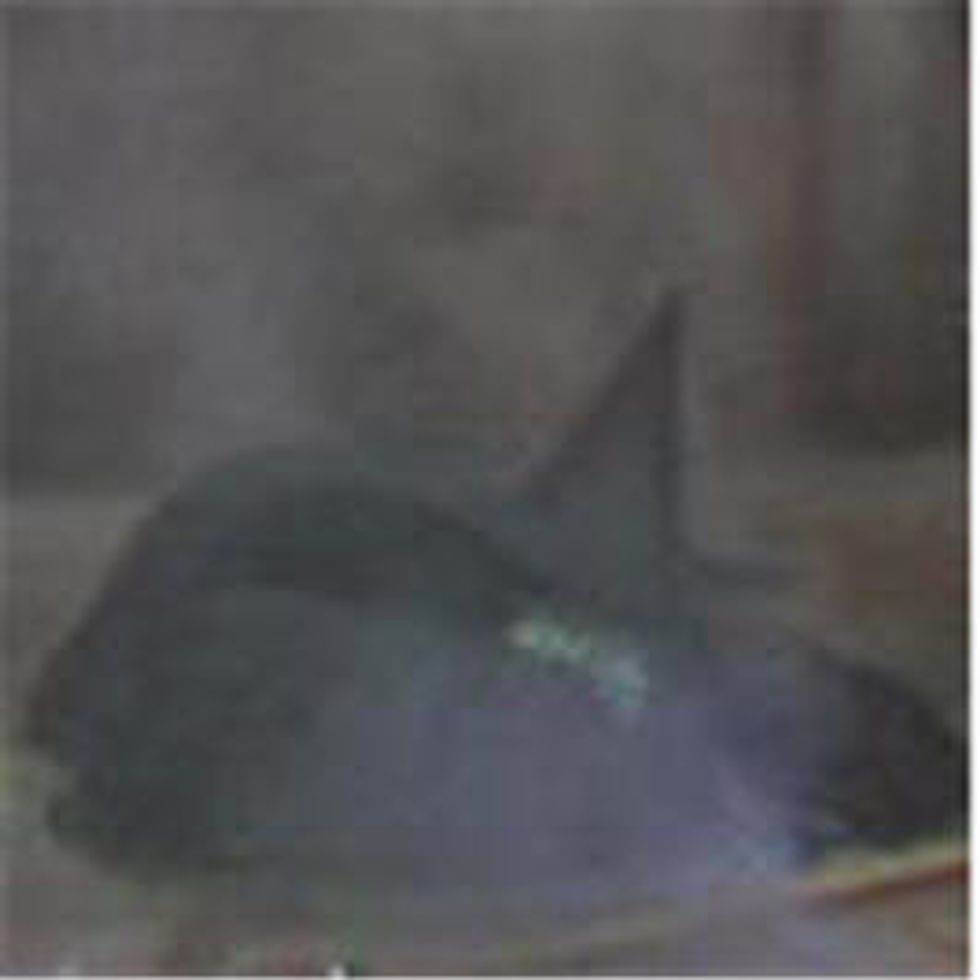 High school senior Emma Sullivan made an honest jokeabout Kansas governor/wingnut Sam Brownback, on Twitter, and wound up in the principal's office, where she was ordered to write an apology. This followed the governor's office calling the schoolgirl's principal to demand "respect" after seeing the tweet. Today was the deadline to turn in her letter, which would obviously be insincere, as she is an intelligent liberal young lady and Sam Brownback is a cretinous teabagger who is the spokesmodel for What's the Matter With Kansas? And Sullivan now says she's not writing any such apology. This means war. UPDATE: And now Brownback has apologized to Emma Sullivan, because he now blames his staff, who "over-reacted to this tweet," ha ha ha.

The Associated Press reports this morning:

An American teenager who wrote a disparaging tweet about Kansas Gov. Sam Brownback said Sunday that she is rejecting her high school principal's demand for a written apology.

Emma Sullivan, 18, said she isn't sorry and doesn't think such a letter would be sincere.

But the school district has already backed down, because who needs this kind of publicity, and now says Sullivan doesn't have to apologize:

A northeast Kansas school district says a high school senior who wrote a disparaging tweet about Gov. Sam Brownback doesn't have to write a letter of apology and won't face any repercussions.

The Shawnee Mission School District says it "acknowledges a student's right to freedom of speech and expression is constitutionally protected."

We don't look at the cable news or listen to the AM radio, obviously, because we don't want to go on a tri-state killing spree every day, so we cannot confirm that Fox News has already called her a communist prostitute or that Rush Limbaugh called her "a monstrously obese old man addicted to stolen prescription drugs," but this has surely happened already. Go Emma! Bring Kansas back to its radical anarchist roots! Smash the system!

Speaking of Kansas, did you know The Wonderful Wizard of Oz was actually a parable about economic injustice and populist wingnut William Jennings Bryan trying to use farmer unrest as a way to change the monetary system or something? The yellow brick road was the "gold standard," and the wizard was probably Ron Paul, and the Emerald City and silver slippers stood in for Greenbacks and Bryan's silver coinage scheme, and the monkeys were Native Americans crushed by the Wizard from their previously happy lives of socialist nature freedom, and Dorothy was a "regular American" because she was so dumb and naive, and the dog was a rat from space, and "Oz" is the abbreviation for "ounce" (as in "an ounce of gold is money"), and the witches of the East and West were the Wall Street and San Francisco banks, and the Tin Man was American industrial society because it was heartless, and the Scarecrow was Joe Biden, and who knows what else? Sam Brownback was a sack of jabbering poop in the original Broadway version, that's what. [Christian Science Monitor]