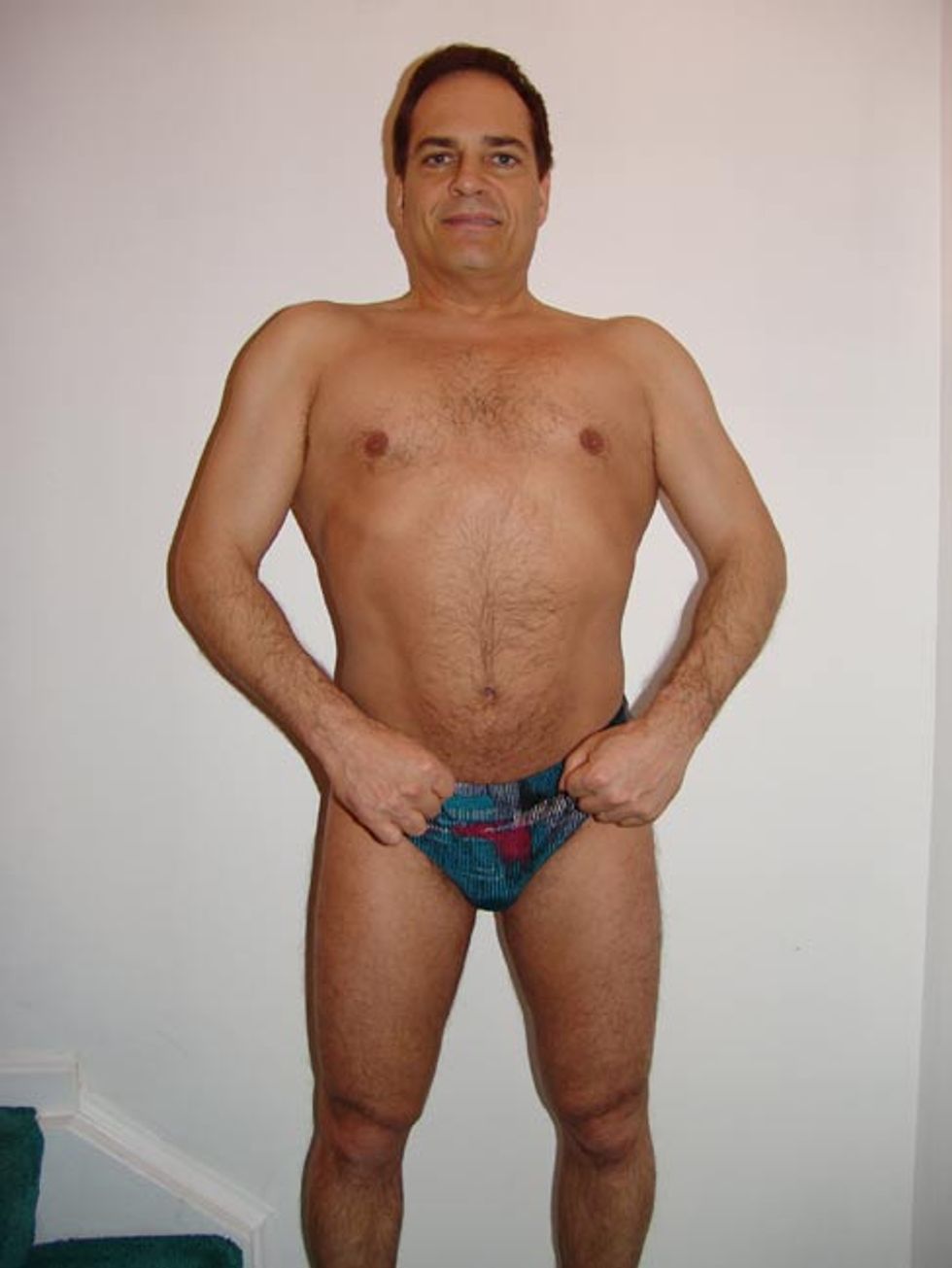 I'm responding to the "Distraught Diner" who assumed that the parents of disruptive children in a restaurant didn't notice their behavior. Children are like little animals, and they must be constantly corrected.

When my party and I dine in restaurants, and the people with rowdy kids just ignore them, we step in and challenge their parenting skills. They either clam up or leave.

I've been in grocery stores where kids run up and down the aisles, and the parent just ignores them. I call the manager and tell him, I'm leaving the store (even though my basket is overflowing) unless he puts a stop to the disruption.

We're torn. The only thing we hate more than kids is middle-aged prissy manager-complainers. Who were in the White House Iraq Group.

UPDATE: The State Department claims Karen Hughes didn't write this letter, that other people may have the same name as our Undersecretary of State, and that Ambassador Hughes doesn't want to beat your children senseless.

Would appreciate it if you would remove the item on your site that incorrectly alleges Undersecretary of State Karen Hughes wrote the letter to the Ask Amy advice column about how to handle disruptive children. Undersecretary of State Karen Hughes did not write the letter, which apparently was written by someone with a similar name. Mrs. Hughes not only did not write the letter, she loves children and would not have written a letter in that tone.

We apologice, and have replaced the offending piece with a picture of blogger Michael Fumento.