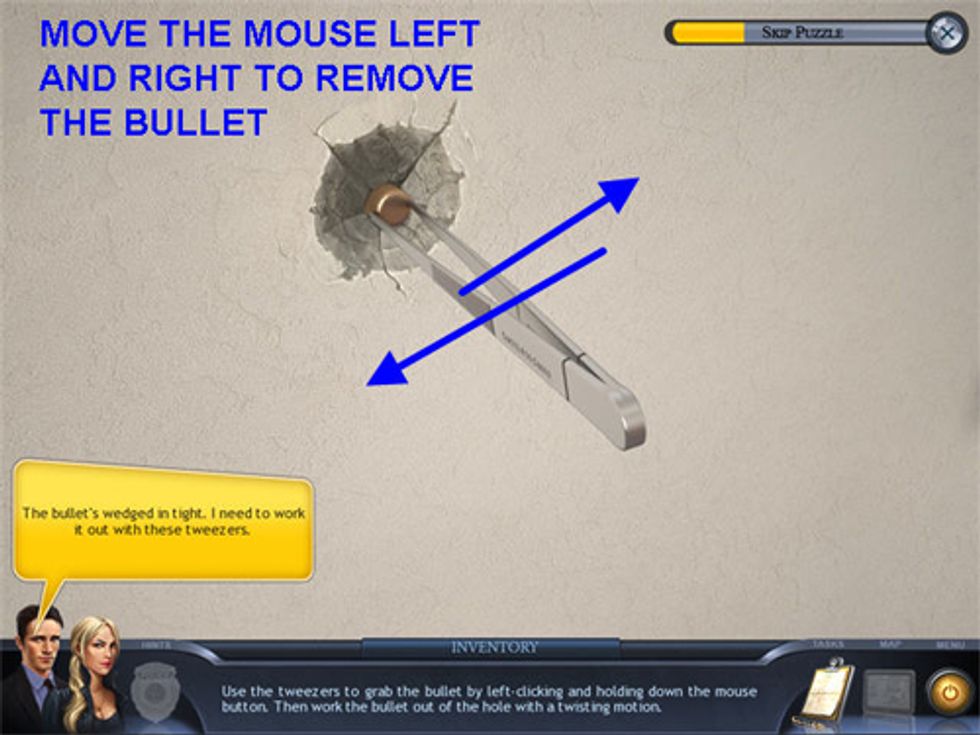 In the spirit of bipartisan cooperation, Kentucky state Rep. Leslie Combs (D-Pikeville),did something stupid with a handgun in her office at the Capitol Annex Tuesday, accidentally discharging the weapon while cleaning it. No one was injured. Combs joins the ranks of responsible legislative gun owners like Dave Evans, the aide to Missouri's Speaker of the House, who left his loaded handgun on a toilet paper dispenser in that state's capitol; Kyle Tasker, the New Hampshire state rep. who dropped his gun on the House floor during a committee meeting; and Lori Klein, the Arizona legislator who pulled a loaded gun from her purse and pointed it at a reporter with the safety off. Those folks were all Republicans, so it's awfully nice to see a Democrat joining the Responsible Gun Owner fun.

Combs says she was unloading her gun when it accidentally went off, as those things sometimes do. It is a mystery, really. Does anyone even know how guns work? Particularly some of the people who own them? Further,

she stressed that she was following safety procedures.

“I was going through the process as I have been trained to do,” she said. “I had it pointed in the proper direction.”

So hey, no harm, no foul! Just a hole in the wall, not in a constituent or aide. Heck, this technically doesn't even count as an "accident" does it?

[Courier-Journal via tip from Wonkette Operative "Bill in West Virginia"]