Kirsten Gillibrand Has To Hide Her Guns From Robbers 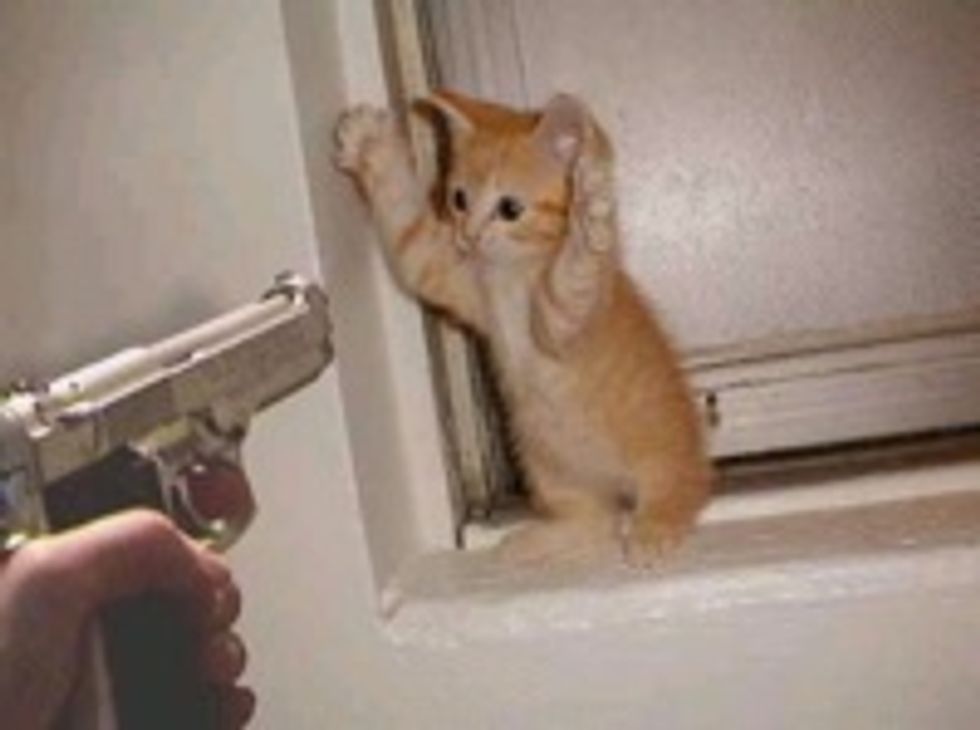 This Gillibrand character,the new fake Hillary Clinton, loves guns, which is fine. However, she recently revealed that she kept her two rifles under her bed, and once all the burglars in New York read in the paper where she kept her guns she had to move them so that they would not be stolen.

Gun control advocates seized this opportunity to get all lecturey about how you shouldn't keep your guns under your bed anyhow, because your little childrens can get at them and shoot each other. A better approach, of course, is to ditch the guns and sleep with a pirate's dagger under your pillow. Low tech and effective! And in the meantime, gun owners, just move that shotgun to the top shelf of your closet -- on top of your Playboy archives -- where it will be completely inaccessible to you and to home invaders.