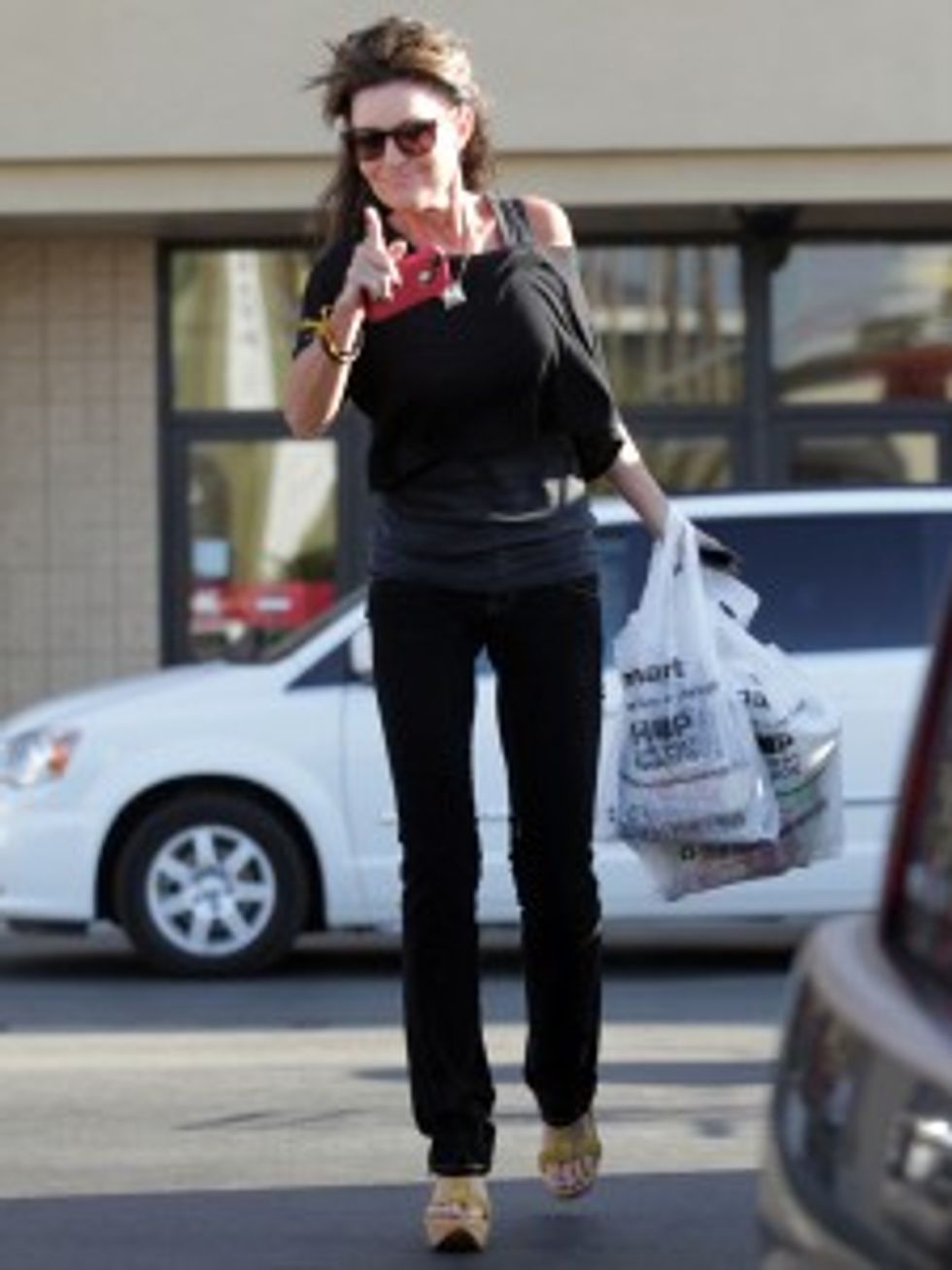 Hey, Colin Powell, you are a black Republican. What doyou think of people in your party who are constantly not being racist with their watermelon emails and their funny nose-bone witch-doctor shirts? Oh, you are against it? Perhaps you would like to CALL SOME PEOPLE OUT, BY THEIR NAMES, STARTING WITH SARAH PALIN? Please proceed!

“There is also a dark vein of intolerance in some parts of the party,” [Powell] continued. “They still sort of look down on minorities. How can I evidence that? When I see [Palin] saying that the president is ‘shucking and jiving,’ that’s a racial-era slave term. When I see [Sununu] after the president’s first debate, where he didn’t do very well, says that the president was ‘lazy’ — he didn’t say he was slow, he was tired, he didn’t do well — he said he was lazy. Now, it may not mean anything to most Americans, but to those of use who are African Americans, the second word is ‘shiftless’ and there’s a third word that goes along with it.”

It is called Free Speech, Colin Powell, and you are putting it in jail by criticizing anyone else's speech, because responding to people's speech with more speech is the worst kind of censorship, so you will have to go to jail now, because logic!