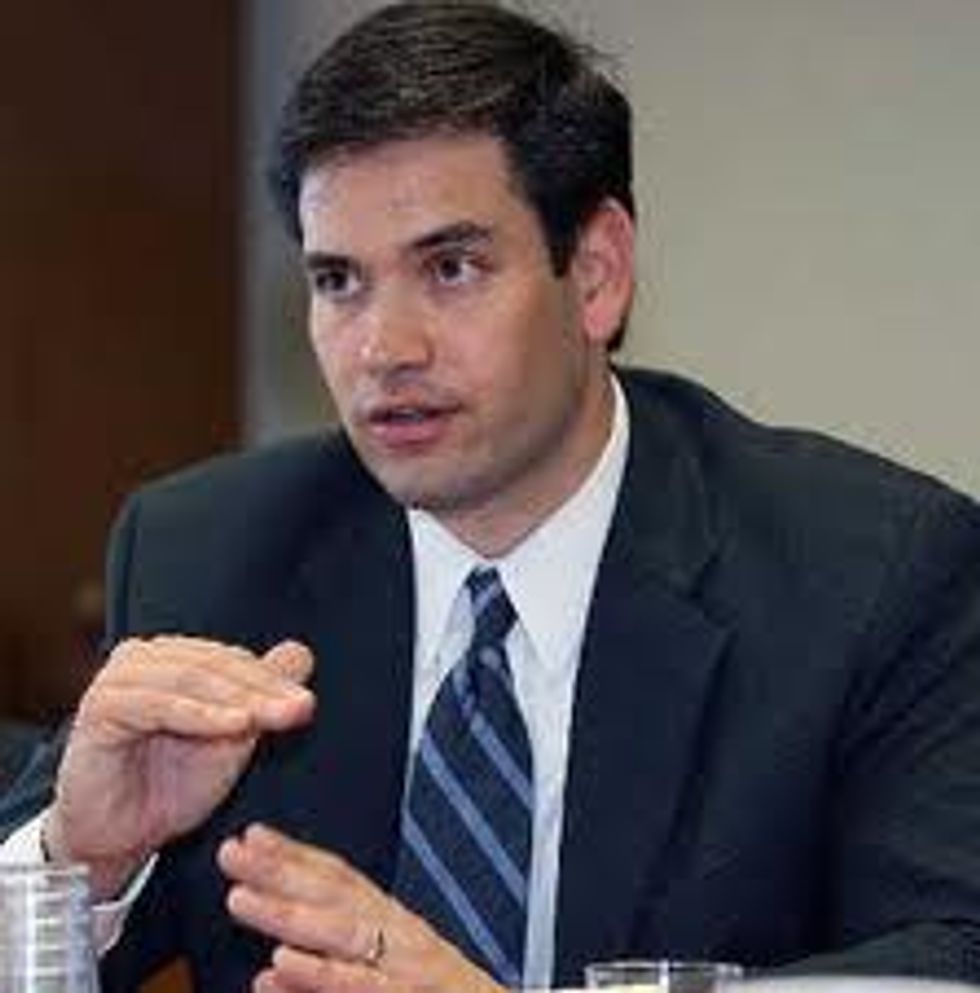 "We face an abundance of hard choices," said Ol' Walnuts, John McCain, discussing the Senate's vote to reauthorize the Violence Against Women Act. "Divisive slogans and declaring of phony wars are intended to avoid those hard choices and to escape paying a political price for doing so."

It is good to know that the War on Women is divisive and phony (and anyway Obama started it)! Then about five seconds after McCain finished talking, 31 male Republican senators voted against reauthorizing VAWA (which provides funding for domestic violence shelters and law enforcement and all sorts of other special-interest nonsense, because it might cause somebody to stop beating Messicans and gays.

In fact every female senator, including the GOPpy kind, voted to reauthorize VAWA despite the fact that it would extend protections to gays and lesbians, illegals, and Injuns. (It probably helped that Lisa Murkowski, lady senator of Alaska, got an EARFUL from all her rugged individualist moose-hunting sistren when she voted for the Blunt Amendment, which would have allowed employers to pick and choose whether their whore employees got slut pills, and immediately groveled that she regretted her vote.) Oh well, all those ladies will probably get Hatched when it is time for them to run for reelection. Sorry, chicks. Next time try not having fallopes!

Who voted agin it? Not McCain -- he's been around long enough to remember that this is actually a historically bipartisan law, and he's got a bevy of sex-positive Ladies to home. But Lindsey Graham did. And all your usual suspects -- your Coburns and Inhofes and Demints, your Ghost Strom Thurmonds and your Jesse Helmses -- they voted against it too.

Marco Rubio, R-Havana, voted against money for women's shelters and Native American enforcement also in addition, which means, we would gather, that Mitt Romney's hand up his butt is a no vote as well. [NYT]