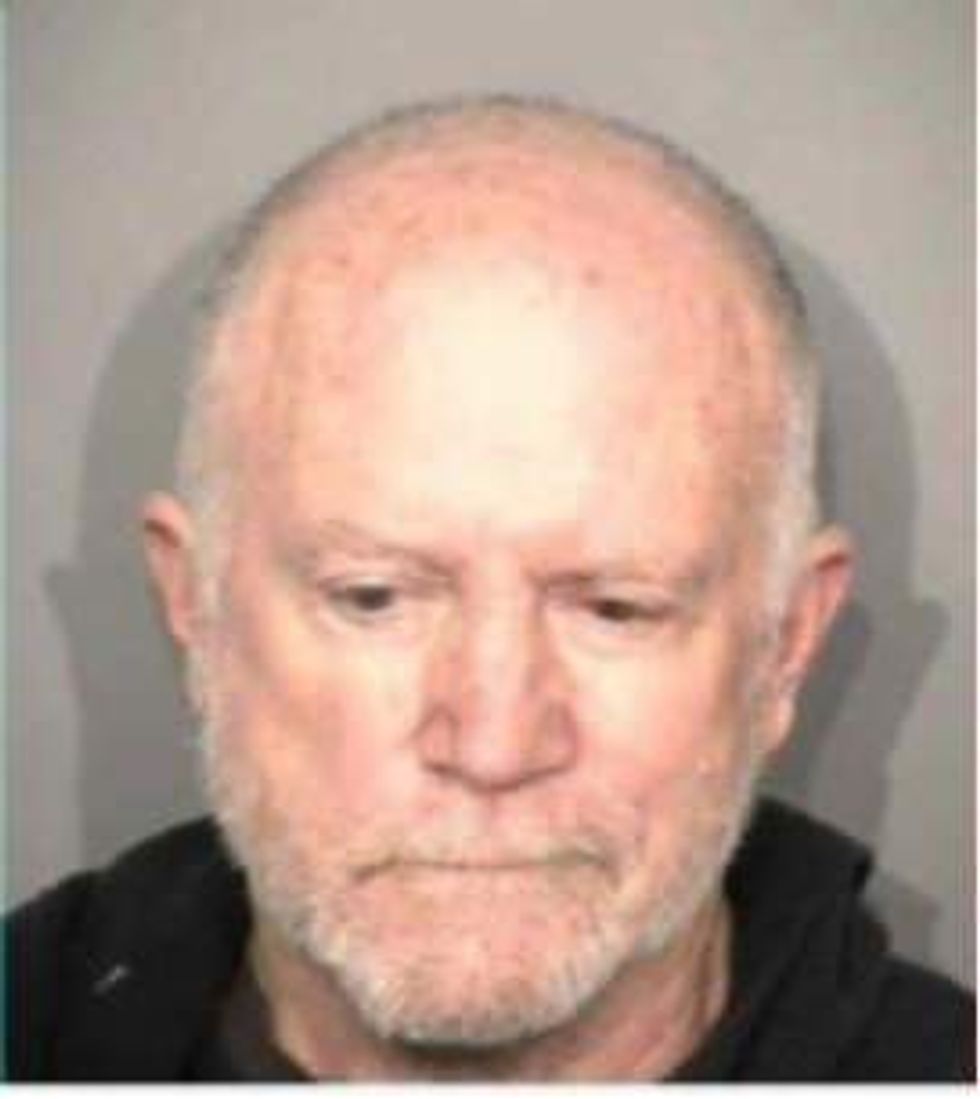 You know whatsometimes happens when people try to scare wingnuts by saying Dearborn, Michigan is a dangerous city full of Muslins that is trying to impose Shariah law on us all? Sometimes, an old white guy decides it needs to be blown up. Weird, huh? It's like, How would such a person make a connection between the Fox News shows telling him such a place needs to stop existing and deciding he needs to go make it stop existing? 63-year old Roger Stockham of California loaded his car with fireworks and drove to Michigan to invest the state with tourism dollars and death. But then he made the mistake of telling a TRAITOROUS fellow non-Muslim at a bar that he was blowing up a mosque, and he was caught. And now he's officially a failed terrorist.

It is amazing how the millions of non-Muslim people who live in and around Dearborn do not think the Dearborn Muslims are a threat. Are they too busy being concerned about being unemployed and trying to keep their family afloat in the hellish Michigan economy to watch Fox News? Because they should. This Dearborn is evil, according to the Fox News people who don't live there. There are terrorists being made. Terrorist white guys who watch Fox News, that is.

Dearborn Mayor Jack O'Reilly said the suspect "had a lot of high-end fireworks."

"It was the max you could buy legally."

The problem with old white guys who become terrorists is that they have no imagination. Because the propaganda they watch is even duller and stupefying than Al Qaeda's.

Haddad said that a witness said that Stockham was planning to blow up the mosque. The suspect "appeared to be acting alone," Haddad said.

Acting alone with the implicit support of various wingnut "news" outlets who scare people like him in order to make money off their hatred. [Detroit Free Press]