Land Of Chocolate And Clocks To Accept Single Guantanamo Prisoner 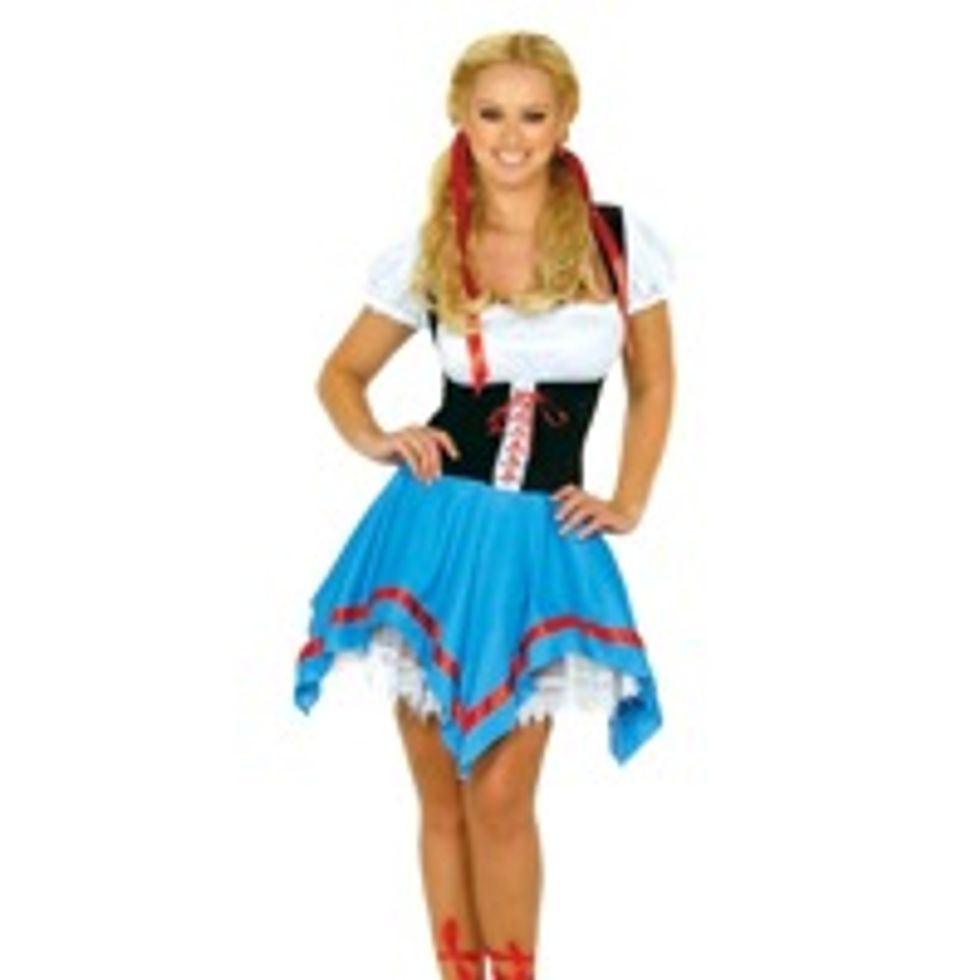 Everyone knows that the one upside of being trapped in the Guantanamo Bay detention center is the likelihood that someday you'll be allowed to relocate to a tropical island paradise such asPalau or the Bahamas, where you can go swimming in your tee shirt unmolested. What, then, to make of the news that Switzerland is getting in on the Guantanamo resettlement game?

The dinky Alpine nation says it will take one (1) Gitmo detainee and allow him to resettle there, pending the approval of a Swiss canton, whatever that is. This poor resettled bastard will have to learn Swiss German and spend the rest of his life on a gondola dangling over a craggy abyss. Congrats, anonymous detainee! [AP]