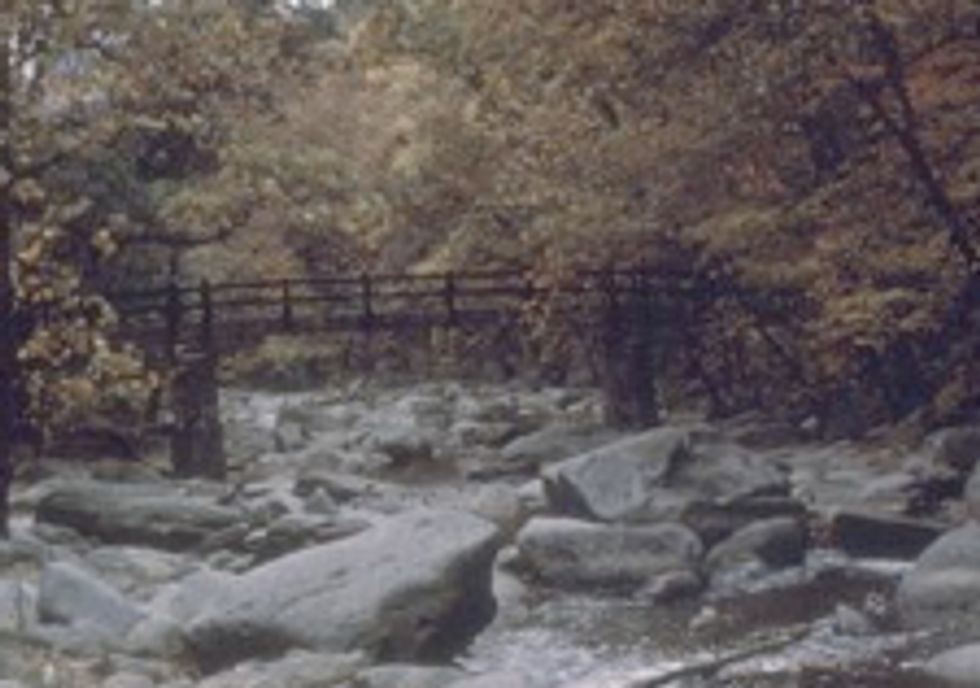 Police found some new dead guy being dead last Friday in Rock Creek Park, Washington's #1 secret murder location. Was he just some hobo, or was he... A CIVIL LIBERTIES LOBBYIST?He was a civil liberties lobbyist! "The man who was found dead in Rock Creek Park on Friday has been identified as Larry Frankel, 54. Frankel was State Legislative Director for the ACLU's Washington Legislative Office, and previously served as executive director of the ACLU of Pennsylvania. Sources say Frankel had been missing since at least Wednesday, and preliminary word is that he died of natural causes. D.C. police found Frankel face down in a creek in the park on Friday morning. He was dressed in jogging clothes." Why would Gary Condit do this again? [DCist]