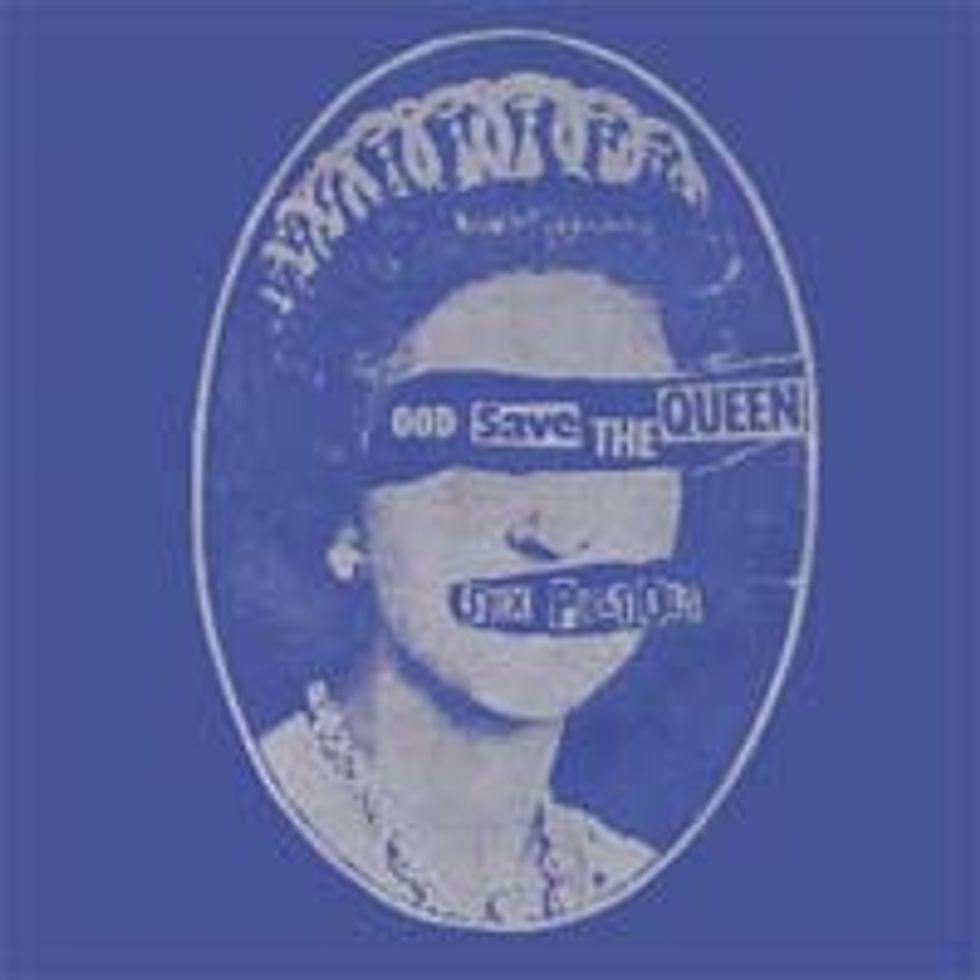 As the mists rising from vomit-filled gutters all over the United Kingdom were chased away by the feeble northern sun, bleary-eyed drunken yobs all over the island awoke to discover that the votes they had cast the previous day on a lark had resulted in no clear winner. David Cameron, the posh Tory whose youthful hobbies included destroying property, six months ago was a shoo-in to demolish Labour's Gordon Brown, who is hated by everyone including himself, and cute li'l Nick Clegg and the Liberal Democrats; and though the known cock-fantasizer did indeed come in first, his Conservatives didn't get more than half the seats in Parliament meaning NOBODY IS IN CHARGE ANARCHY WHOOOOO!!!

The whole thing that made this election vaguely interesting was fickle Britain's sudden love affair the adorably wonkish Nick Clegg of the Lib Dems, but it turns out that even over the course of the ludicrously short British election cycle (a month! God, how awesome would it be if our elections lasted a month, instead of, you know, infinity years) they couldn't be bothered to remember their brief infatuation with him, so his party actually ended up losing seats. But still, nobody can get a parliamentary majority without him! In that polite way that the crumbling remains of the British upper class has, everybody is demurring to everyone else: Clegg says the Conservatives should get a first chance at forming the government, even though he fucking hates their guts; Brown just came out from the "British White House" (a tiny rowhouse that wouldn't even go for half a million in Brooklyn) and gave a speech in which he said that if Clegg and Cameron wanted to buddy up, he'd totally understand, don't mind him. Then he went back inside and wept tears of mingled relief and self-loathing.

The best part of the evening was when awful flat-earther Democratic Unionist leader Peter Robinson lost his seat in Northern Ireland to a nice lady from the only party in Northern Ireland not based on killing the fuck out of people from the flavor of Christianity that its members don't subscribe to. This is probably less because of the Northern Irish embracing love and understanding and more because of a hilarious sex scandal in which Robinson's wife (also an MP) helped her 19-year-old boyfriend get loans to start a restaurant.

Anyway, now that the British state is rudderless because all of these political leaders are too busy making awkward passes at each other on state-funded TV to govern, why haven't roving gangs of chavs taken control of the streets? Why is Buckingham Palace not in flames? Most experts agree that it's because the British people are such notorious and unreformable drunkards that even now, mid-afternoon "Queen Elizabeth Time," they're still groggy and hung over. When the sun goes down, that's when the Victoria and Albert Museum goes up in flames and soused Stoke City supporters use Prince William's head as an impromptu "football" in Hyde Park.