Learn About Cheney, A Famous Sex Mistress Who Died In A Fire (Who Is Not Dick Cheney) 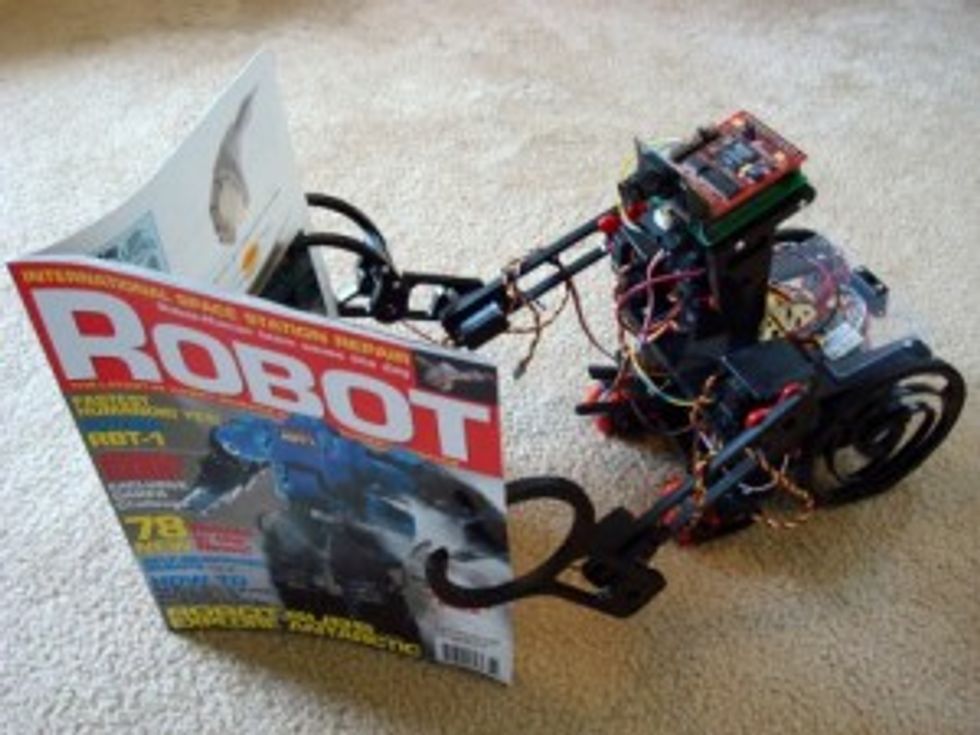 O, reading! Lots of things relating to the books you read and the people who write them this week, right here in DC. Let's see: there's Chuck Todd, talking about Barry (who else, right?), and lots of South America-themed stuff mostly about revolutions and also drugs, and two equally despicable tales of Cheneys "Mamah" and "Dick," who had casual sex with Frank Lloyd Wright/died in a fire and committed vague and tangible evils, respectively.