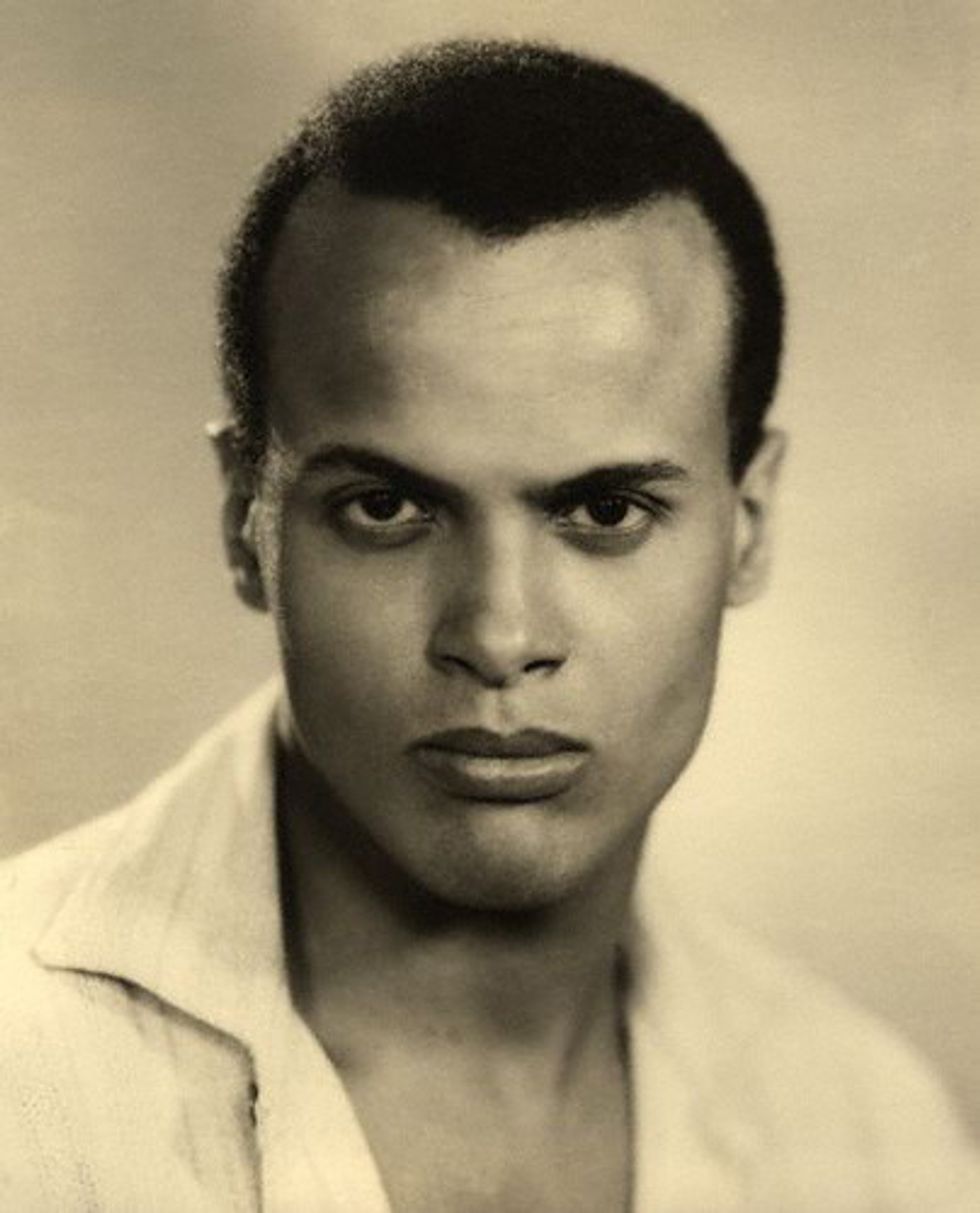 Harry Belafonte is a fucking national treasure. (You, not being an idiot, already knew that.) Not only did he put food on Martin Luther King Jr.'s family, and work for civil rights from early on, and endure the Black List, and make awesome fucking music that your family loves to sing at you, he also makes fun of the Tea Party all the time and yells at Jay-Z to get all activist and shit.

This weekend, he was honored by the Academy for being a fucking humanitarian hero, and he gave a long, sad, beautiful speech about race in Hollywood and America, and you will fucking listen to it now.

America's come a long way since Hollywood in 1915 gave the world the film Birth of a Nation. By all measure, this cinematic work was considered the greatest film ever made. The power of moving pictures to impact on human behavior was never more powerfully evidenced then when, after the release of this film, American citizens went on a murderous rampage. Races were set one against the other. Fire, and violence, erupted. Baseball bats and billy clubs bashed heads. Blood flowed in the streets of our cities. Lives, were lost. The film also gained the distinction of being the first film ever screened at the White House. Then-presiding president Woodrow Wilson openly praised the film, and the power of this presidential anointing validated the film's brutality and its grossly distorted view of history. This too further inflamed the nation's racial divide.

1935. At the age of 8. Sitting in a Harlem theater, I watched in awe and wonder the incredible feats of a white superhero, Tarzan of the Apes. Tarzan was a sight to see. This porcelain Adonis, this white liberator, who could speak no language, swinging from tree to tree, saving Africa from the tragedy of destruction by a black indigenous population of inept, ignorant, void-of-any-skills population, governed by ancient superstitions with no heart for Christian charity. Through this film, the virus of racial inferiority, of never wanting to be identified with anything African, swept into the psyche of its youthful observers. And for the years that followed, Hollywood brought abundant opportunity for black children in their Harlem theaters to cheer Tarzan and boo Africans.

Go get educated, young ones (and middle-aged ones, and olds). Learn to be as radical as an 87-year-old man.