Let's All Have Sex On The Beach, And Then Go To Prison Forever! 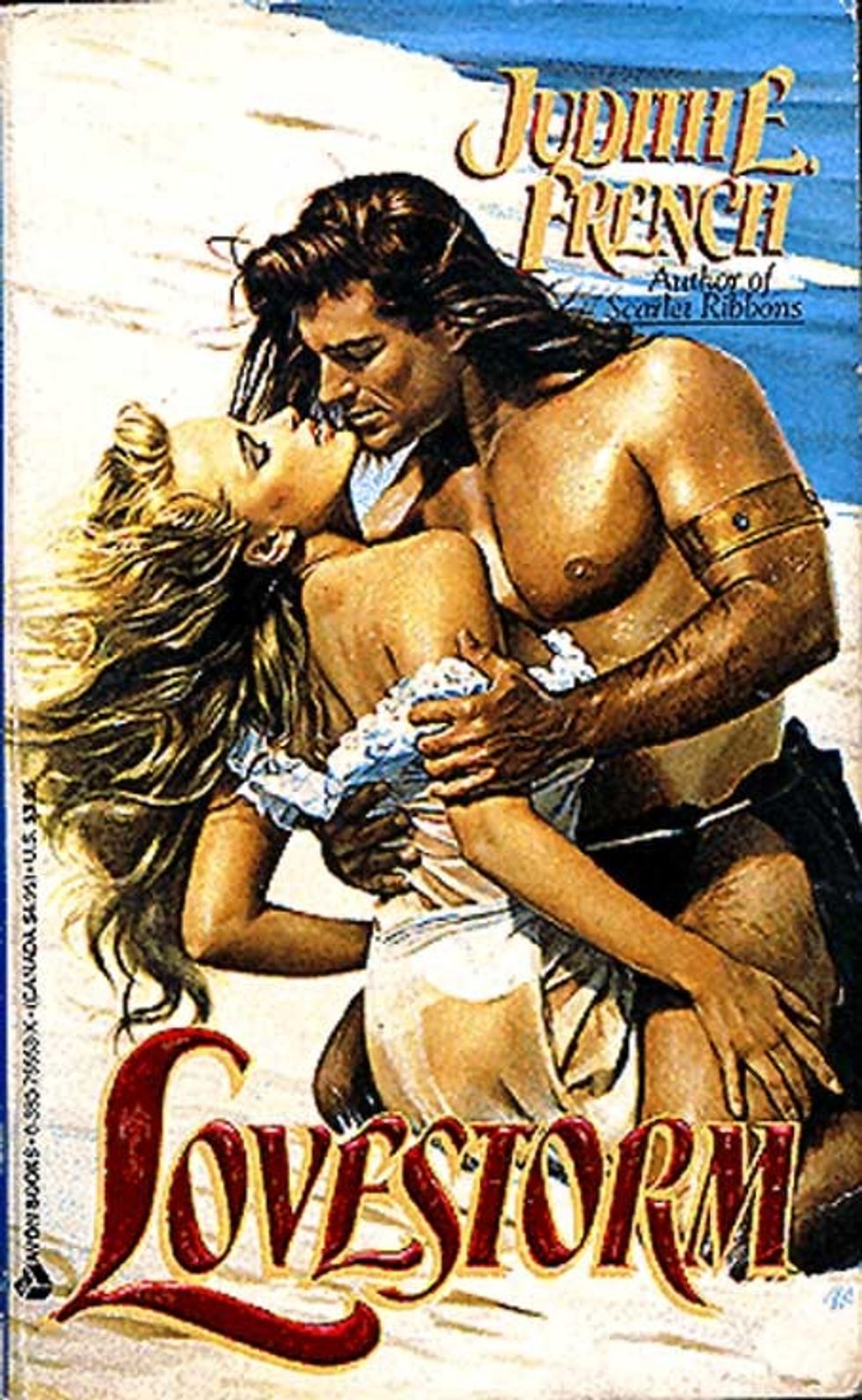 Welcome to sunny Florida, NO FUCKING ALLOWED, at least not on the beach. Seems Florida Man has gone and gotten himself into trouble again, and he may do 15 years in the slammer, because he was so overcome by the romance of the waves and the long walks on the beach -- you know, OKCupid stuff -- that he popped wood and simply had to sex up his lady-friend right then and there. Meet Jose Caballero and Elissa Alvarez, convicted beach-boners, who are both off to jail, and who will now have to sign up for that sex offender newsletter everybody keeps talking about:

A jury Monday found a couple guilty of having sex on Bradenton Beach after only 15 minutes of deliberation.

The convictions carry a maximum prison sentence of 15 years.

Jose Caballero, 40, and Elissa Alvarez, 20, were charged with two counts each of lewd and lascivious behavior for having sex on a public beach on July 20, 2014.

Video played in the courtroom during the 1- 1/2-day-long trial showed Alvarez moving on top of Caballero in a sexual manner in broad daylight. Witnesses testified that a 3-year-old girl saw them.

Okay, Wonkette is definitely not pro-fucking on the beach in broad daylight in front of innocent children, but 15 YEARS? Assistant State Attorney Anthony Dafonseca says it's because Caballero has previously done jail time, for cocaine trafficking, which is totally the same as horn-doggin' it up on the beach. Clearly Caballero has not learned his lessons, and could live to fuck again, if he's not put away for a long, long time.

Alvarez probably will not have to do as much time, because she does not have a prior record of being a danger to society. Her dad, Carlos Alvarez, explains that ladies are usually "better than men ... but they fall in love, and they make a lot of mistakes."

The defense says it is UNFAIR that these love birds are going off to the pokey (the bad kind, not the good kind) because it's possible they were DRY-humping, not doing real P-in-V sex. There's no way to know because the video doesn't show ANYTHING good and doesn't even conclusively prove they were having sex!

The defense argued that the two weren't actually having sex, but that Alvarez had been dancing on Caballero or "nudging" him to wake him up.

"She wasn't dancing," Dafonseca said during closing arguments. "It's insulting your intelligence to say that she was dancing."

[Defense attorney Ronald] Kurpiers said since the witnesses had not seen genitals or penetration, and neither was visible in the video, either, that saying the two had sex was speculation.

"You folks cannot speculate," Kurpiers told the jury. "And in order to say they had intercourse, you would have to speculate."

And that would seem unfair, would it not? We think it would! What a buzzkill, man, to be like, just rounding second base with the lady or gentleman of your choosing, on the beach, and then some idiots come along and accuse you of untoward fucking, when you hadn't even SCORED YET?