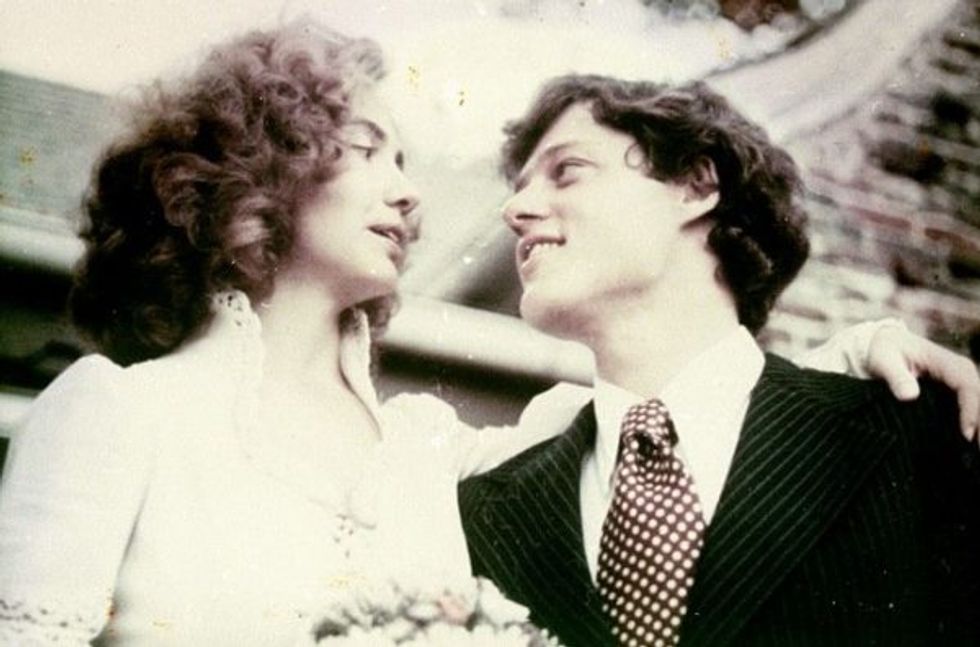 Don't stop thinkin' about the '90s

[Added Thursday, Aug. 18: Many readers have had extremely unhappy reactions to this post. Some parts, as it was written hastily, were more sloppy than not. I would like to try to clarify that muddiness, in addition to apologizing to Juanita Broaddrick specifically, here.]

Buzzfeed has a long, interesting interview with Juanita Broaddrick, the woman who says Bill Clinton raped her in an Arkansas hotel room almost 40 years ago. Maybe this case has always bugged you too, because we are supposed to believe women when it comes to rape. (For the record, I don't "always" believe women. I think some women are messed up, and some women lie.)

Why did Juanita Broaddrick change her story? ask people who otherwise would automatically answer "rape survivors do that sometimes." (When Paula Jones's lawyers came knocking, she told them that nothing had happened, she says, because she wanted it to go away.)

Why is Juanita Broaddrick so cozy with all the rightwingers? they ask. (Because she hates Hillary Clinton, because she believes that she tried to silence her.)

And ... that's pretty much all the "I don't believe Juanita" crowd has. Her friends found her with bruised lips, crying, right after the rape allegedly occurred. That's what we call "contemporaneous evidence" when we believe women.

Here are a few quick thinkerings, which you may or may not disagree with, quite loudly!

How's that for fair and balanced?