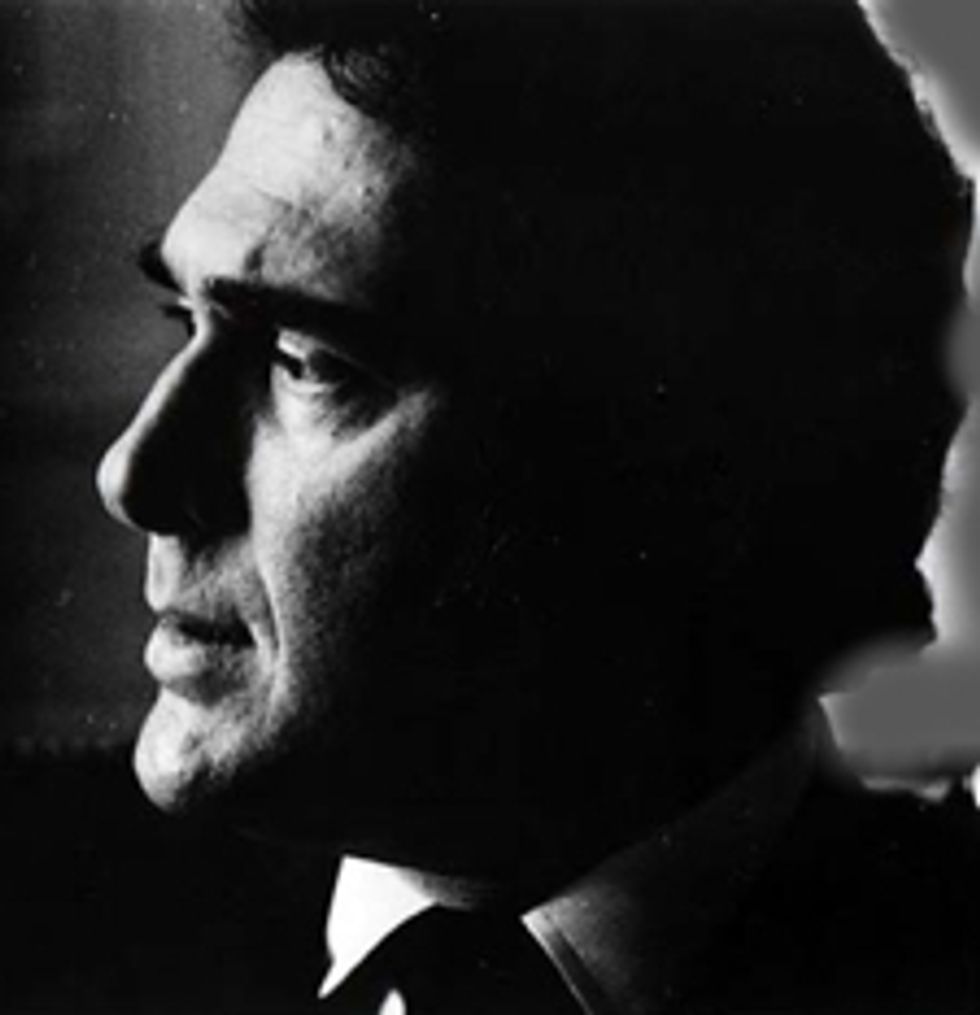 An iconic postwar British playwright who hated America so much, Harold Pinter, died yesterday. He really despised George Bush's war in Iraq, as well as the other American wars and killings: "The crimes of the U.S. throughout the world have been systematic, constant, clinical, remorseless, and fully documented but nobody talks about them." Indeed, freedom is on the march. Let's end with a happier quote: "When the storm is over and night falls and the moon is out in all its glory and all you're left with is the rhythm of the sea, of the waves, you know what God intended for the human race, you know what paradise is." [NYT]