Liberals All Boned After Obama Win 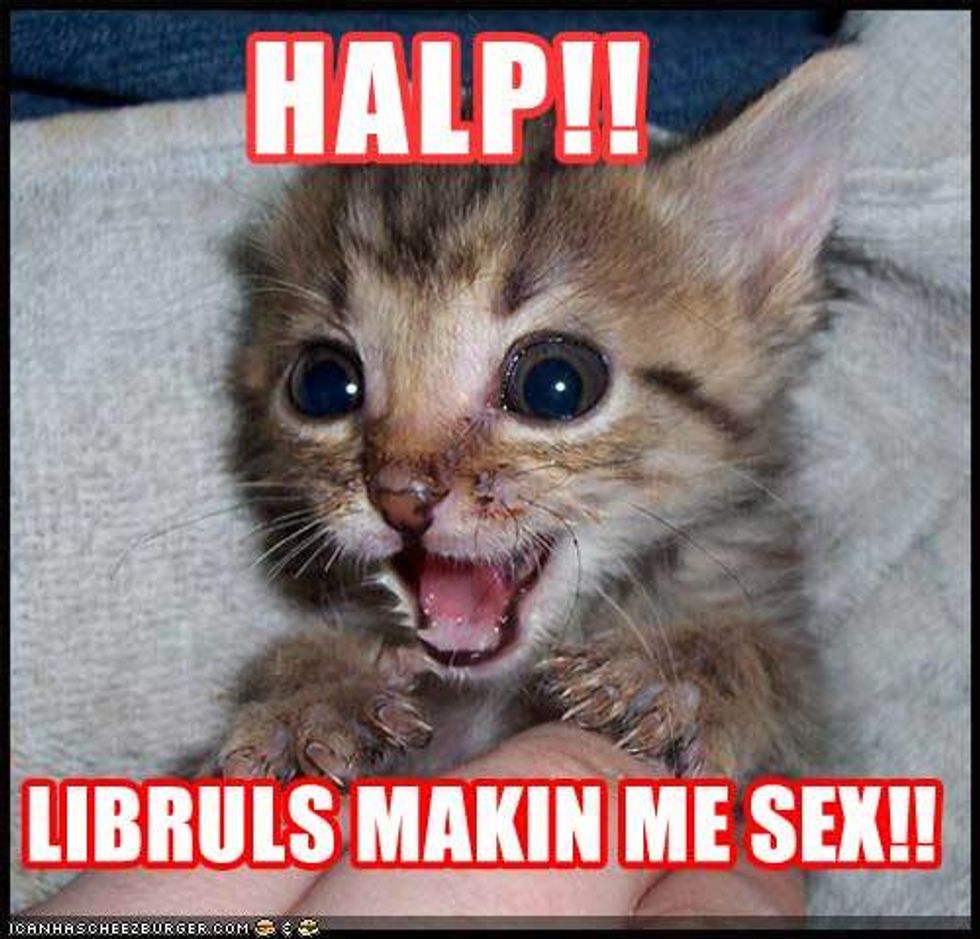 Every terrible oversexed gay hedonist dildo-slave recreational-abortionist Democrat in America had sex with every other Democrat in America on Tuesday night in order to celebrate the election of our emperor-clown, Barack Obama. Apparently this is common behavior among humans, this "having sex for fun" thing. Humans also do it when they are sad, or happy, or bored, or want to“change the topic of conversation.”

Gazillions of American living rooms were drenched in sexual fluids by 11:01 p.m. Eastern on November 4, according to a few isolated anecdotal reports. How many times did you have sex, dear reader? If your answer is "less than 15," you are probably the notorious Connecticut virgin Joe Lieberman.

Did you 'do it' on Election Night? [Chicago Tribune]