conservativesfoodliberalsnew study proves itpt and they're all on food stampssurvey 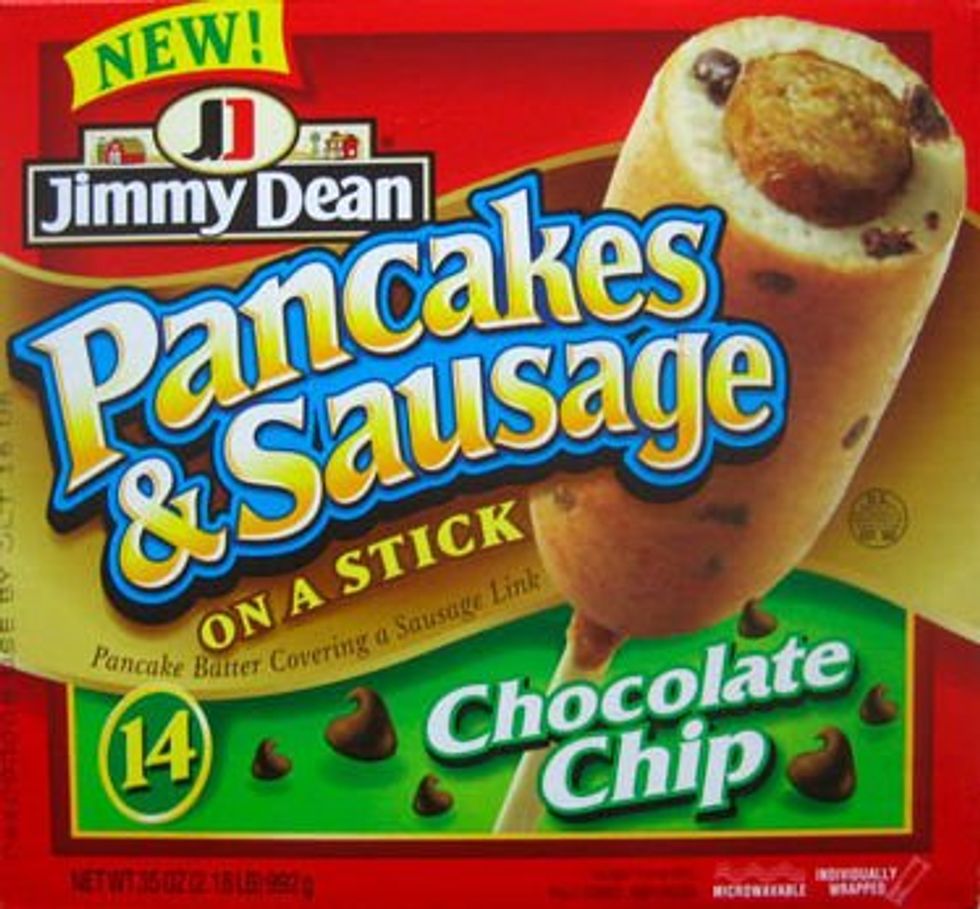 According to a scientific survey of some people on the Internet somewhere, liberals eat the fanciest of fancy foods -- while conservatives literally eat filthy garbage, mostly from fast-food anusburger chains. See if you can tell which meals were far more likely to be enjoyed by left-leaning humanists: coconut curry lamb and rice, fresh fruit, Pan Asian/French Fusion cuisine and organic vegetables. The answer, of course, is "All of them, Katie." Because only liberals would even know what these foods are, and conservatives are eating another grease glob off their belly in the parking lot behind the Rite-Aid.

Some website called "Hunch Blog" apparently has enough survey-clickin' users to form a completely representative sample of American cultural and political habits. And this is what was discovered: