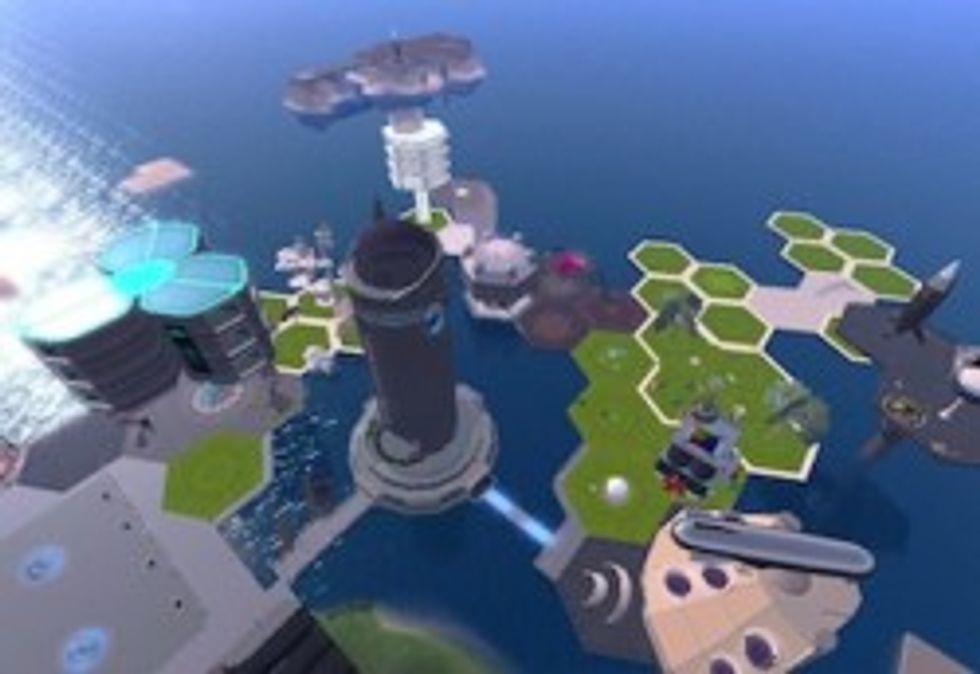 It is possible that if we too had billions of dollars, we might set fire to a few million of it every day for fun and "good form" or however it is appropriate to celebrate exorbitant wealth these days, but eccentric Silicon Valley tycoon Peter Thiel will do everybody one better anduse a little of that billionaire barbecue tinder pile to the tune of $1.25 million to fund an adorable lunatic venture proposing to build an island nation of Paultards "oil-rig style" somewhere off the coast of San Francisco/ wherever. "Will there be Internet forums?" Oh, uh, probably! The organization behind this blockbuster premise is called the Seasteading Institute, a group that devotes itself to arguing on its Wiki about what kind of man-made island would be most likely to live up to Ayn Rand's paradisiac vision of total lawlessness while trying to avoid tsunami death. No one claimed libertarian utopia was easy!

Thiel has been a big backer of the Seasteading Institute, which seeks to build sovereign nations on oil rig-like platforms to occupy waters beyond the reach of law-of-the-sea treaties. The idea is for these countries to start from scratch--free from the laws, regulations, and moral codes of any existing place. Details says the experiment would be "a kind of floating petri dish for implementing policies that libertarians, stymied by indifference at the voting booths, have been unable to advance: no welfare, looser building codes, no minimum wage, and few restrictions on weapons."

Well, certainly you had us at "looser building codes and piles of weapons" for your island nation of Paultards. Where do we sign up?

Let's see, oh please let's have an example, what do the Seasteading Wiki's technical details for this "BreakwaterBay" proposal include?

If they can figure out this "way in" business, we are totally sold. [The Lookout/ Seasteading Institute; h/t Wonkette operative "Monsieur Grumpe"]