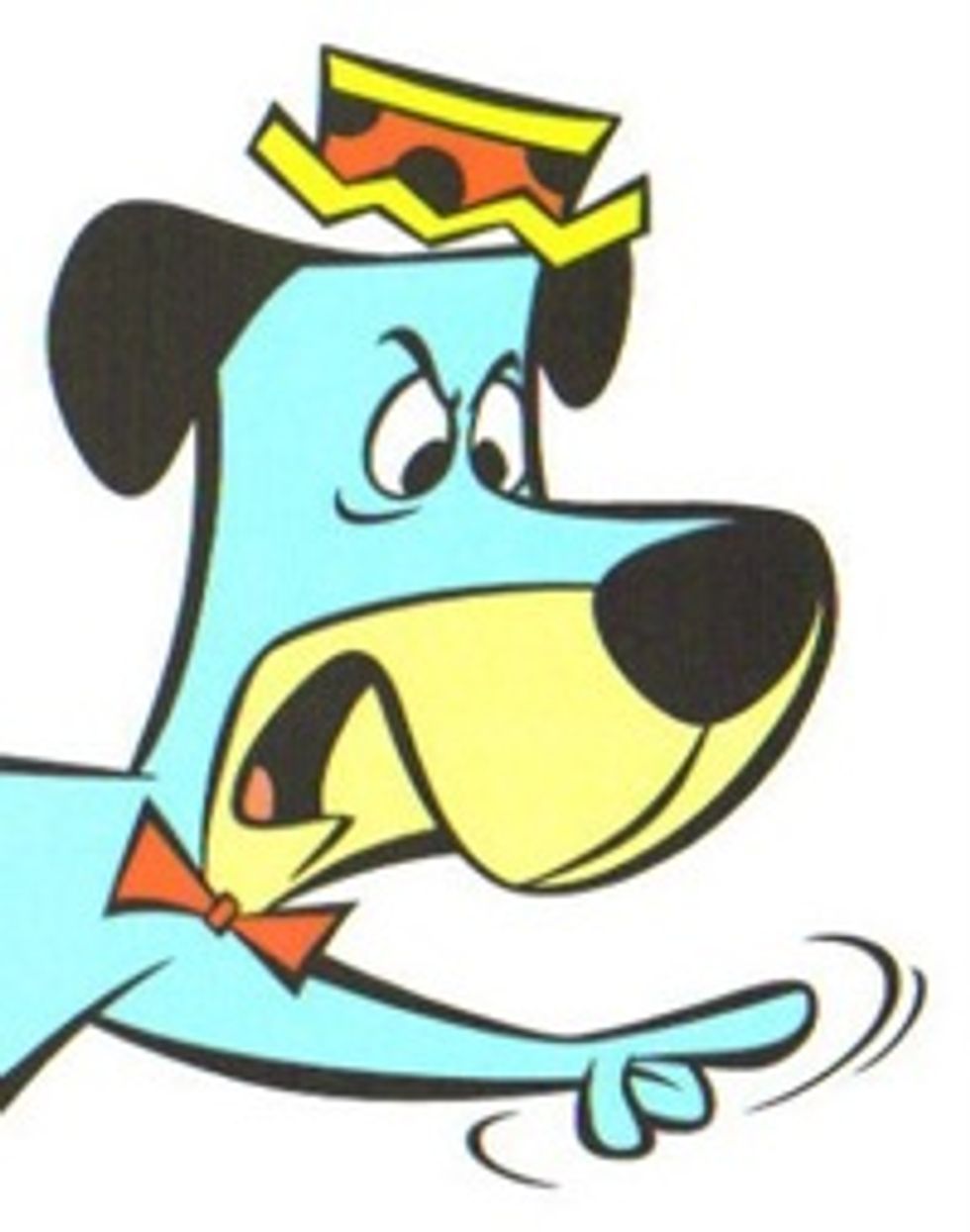 Mike Huckabee was one of the best failed presidential candidates in the world: from hiskinky public sex hijinks with his frightening wife, to his comical insistence on staying in the primary race because he went to the College of God instead of the College of Maths, and also that time he fucked a squirrel on Arkansas public television. What wonderful things will he say tonight, at the Republican National Convention, in order to make John McCain regret not picking the other pleasant wingnut Christian governor from a state of tattooed alcoholic rednecks?

9:30 PM -- Well, people in here seem to like him. Mike Huckabee is a likeable guy who tells adorably corny jokes. Oh Jesus he is inveighing against dangerous elite EUROPEAN IDEAS. The theme of tonight isn't "Prosperity" or whatever, it's rancid xenophobia. Hmm, something in here smells delicious...like baking hot dog buns.

9:34 PM -- Jesus Christ, Joe Biden didn't get more than 7000 votes for Preznet? Send that loser to the gulags. And now the ritual recitation of John McCain's Stations of the cross in Communist Vietnam.

9:37 PM -- And here comes Mike Huckabee's touching story of some teacher who made kids sit on the floor for two days in order to punish them for not enlisting in the military. America's military veterans went to war for WOODEN DESKS, and liberals can't appreciate that kind of sacrifice.

9:39 PM -- John McCain went to Vietnam for school desks, because the Vietnamese wanted to take them, and also our freedom, and that is why they took his arms instead. The end.

9:34 PM -- Sorry comments were turned off, Republican haxxors got into our spotty Internet connection and tried to curb your Speech Freedoms. But they should be on again.