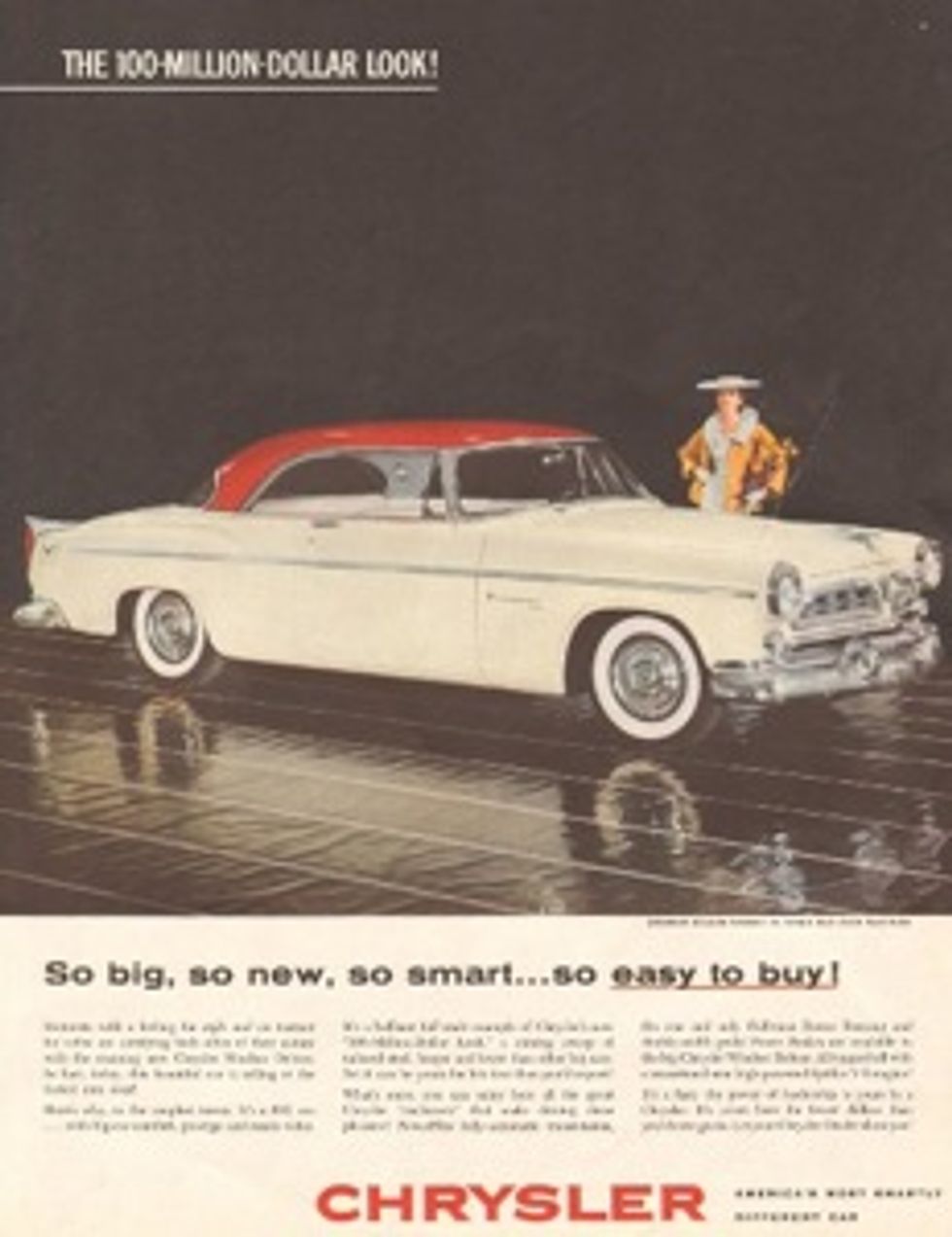 Remember how Barack Obama doesn't want to own all these companies, andhe's so tired of having to be CEO of basically everything, and really he just wants to have his wars and play basketball? Well, today is a new day, and Obama is now making Chrysler go bankrupt. But it's not Chrysler's fault! It's not the unions' fault. Like every bad thing, it is the fault of speculators, stock-jobbers, and other "hedge funds." Let's liveblog his speech!

12:09 PM -- We cannot keep this shitty company afloat forever with tax dollars, which need to go to, say, investment banks.

12:10 PM -- The reason Obama has changed his plan from last month is because both Chrysler and its creditors (and Fiat, probably) all suck.

12:11 PM -- They all had 30 days to make an agreement that would please America's CEO, Barack Obama.

12:11 PM -- Most of the players agreed to make special sacrifices (children).

12:15 PM -- Meaning, Obama has erased those debts. The hedge funds get NOTHING.

12:18 PM -- Oh hooray, Barack Obama will honor your editor's Chrysler warranty. (Yes your editor has a Town & Country. He is 6'4" and has many children and dogs and cannot fit in the better Toyota and Honda vans. Oh and really does it matter if Obama honors the warranty? No, because the motherfucking dealerships will always find a way to NOT honor the warranty, because in your case and ONLY in your case, this piece of shit that broke is not covered because ... swine flu?)