Liveblogging The Aftermath Of The Last Debate Ever 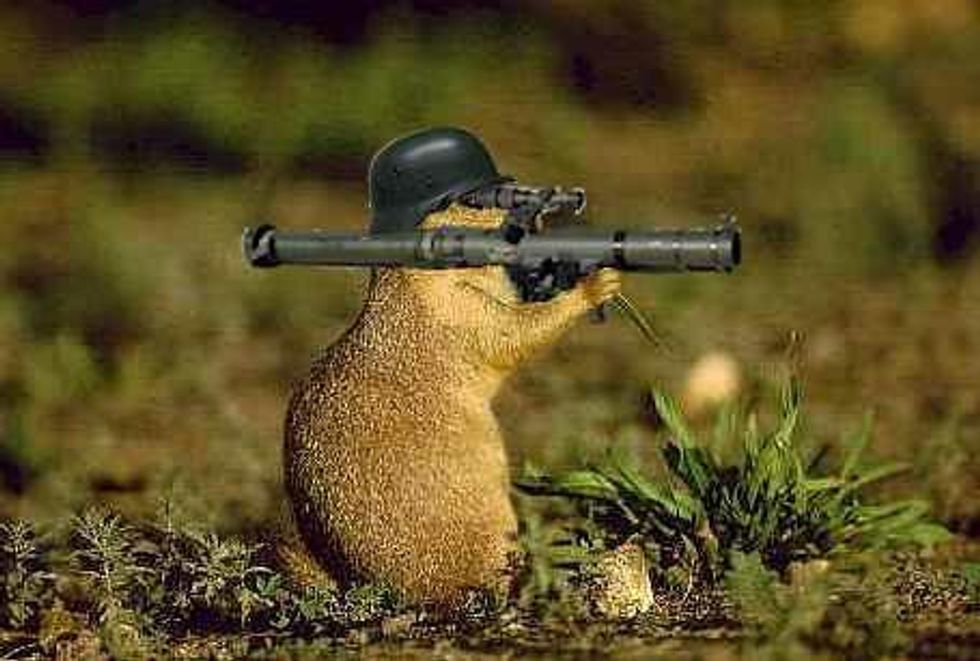 So uh how did that whole deal go? Let's go the the twelve dozen pundits gathered around a table in the CNN dungeon and see what they have to say, while Ken Layne eagerly watches the CSPAN to see if John McCain flees the stage immediately (again).

9:36 PM -- So we all liked the part where they argued about Bill Ayers, right? Yeah, that part ruled. Bill Bennett is such a fat sack of shit.

9:37 PM -- Castellanos: On the offense on big spending, taxes, Joe the Plumber. Jesus, when did "professorial" become such a term of derision?

9:40 PM -- Ooh looky it's Andrea Mitchell in a Star Trek uniform! And somebody holds up a huge poster behind her suggesting maybe Jackie Chan should be our president. And a guy named "Ed."