Liveblogging The Tail End Of This UNITY Rally 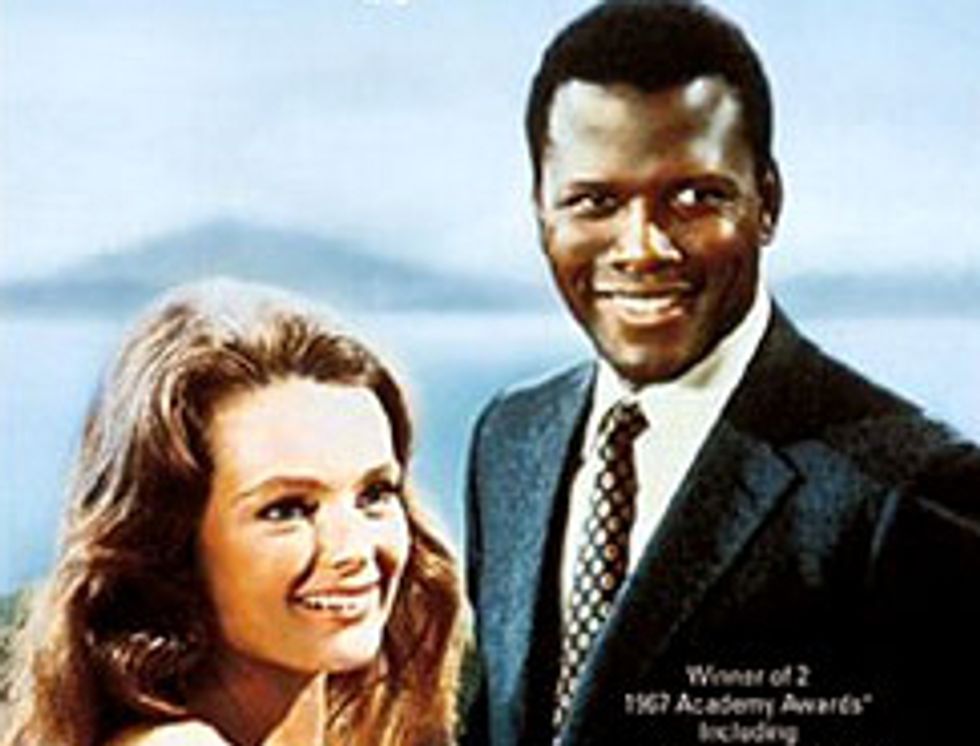 Ugh, ack, yes, Barack and Hillary are having their UNITY rally right now, in UNITY NEW HAMPSHIRE, where they talk about UNITING for BLACK POWER... BARACK OBAMA up in this MUHFUCKA, with HILLZ. We missed most of it. Let's liveblog what's "left"!

1:40 -- She is wearing blue, like on Obama's signs. What has she been talking about! She said, at one point, that John McCain and George W. Bush are "two sides of the same coin, and the change doesn't add up to much," or however you would complete that simple metaphor.

1:42 -- Ha ha, she's done. She and Barack whispered to each other for a while. It looked like he wanted to kiss her cheek, but that would be against the law in many parts of this country.

1:44 -- Barack just thanked something called "The Popgun Seven." They are literally holding this rally in Unity, Space.

1:46 -- They are selling Burgers and Hot Dogs in Bill Clinton's smokehouse trailer, outside Unity's brothel.

1:48 -- Talky talky talky. When are they going to introduce whatever White Male is our candidate this year?

1:49 -- Oh Christ. He is making jokes about how women can do everything men can do, "in heels." Everyone will clearly find that funny. Hillary cackles. Barack's like, "I don't know bout them heels, Hilz." Ha ha.

1:51 -- Finally, a zoomed-out picture of Unity, New Hampshire. There are four hobbits, total, in the crowd.

1:54 -- He talks about wind, solar, fire, heart, spirit, and ice power that is clean and renewable. They show a hippie with a pretty rainbow shirt in the crowd. He's writing in "Al Smith" on the ballot this year.

1:57 -- He will not tax Hillary Clinton for being a woman, which is otherwise standard policy.

2:02 -- Barry finishes, drinks his water, and runs off to his secret cave; Hillary works the crowd. Oh, there's Huma on her BlackBerry, wearing green! She is pretty.