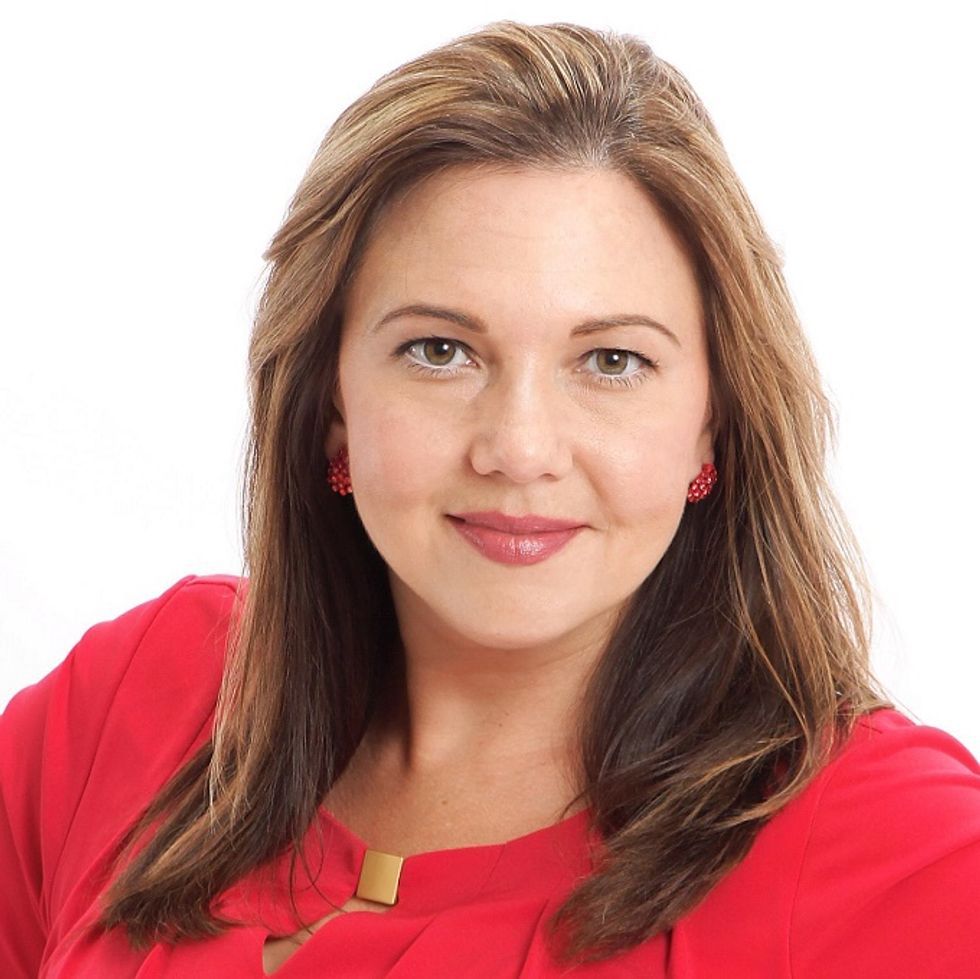 A Fox affiliate in Baltimore fired an award-winning reporter following an artful act of interpretive truth. What's journalism coming to when its most skilled practitioners aren't allowed to edit a video to totally change the meaning of people's words and make it sound like they're condoning assassination?

Fox 45 reporter Melinda Roeder showed footage of an Al Sharpton-promoted Washington, DC protest against police violence, in which she claimed marchers were chanting "we won't stop/we can't stop/so kill a cop." The reporter then linked the protest to the unprovoked shooting of two police officers in Brooklyn: "The anti-police sentiment reached a turning point this weekend in New York, when two officers were gunned down in cold blood."

Tawanda Jones, whose brother died while being arrested by Baltimore city police, was leading the apparently incendiary chant. What did she have to say about this damning report, showing her inciting a mob to go out and kill police?

[T]he woman in the clip, Tawanda Jones, later came forward with an unedited version of the protest in which she is shouting, “We won’t stop, we can’t stop, ’til killer cops, are in cell blocks.”

The station half-heartedly admitted its error and invited Jones on to speak about her brother, Tyrone Jones, who died in police custody. She complained that the editing was malicious, and that it had tarnished her reputation.

“My community needs the cops. Nobody deserves to be brutally murdered, so that hurt me,” she said.

Mysteriously, the station's hospitality toward Ms. Jones after painting her as a violent agitator didn't satisfy  everyone. Eventually management reached down and plucked out the two lowest-ranking people responsible for the report going on the air.

Fox 45 fired both the reporter, Roeder, and the cameraman, Greg McNair — but news director Mike Tomko and a producer who allegedly expressed dissatisfaction with the piece before it aired were retained.

Don't think that news director got off without any punishment. Sources at the station say he was suspended for a day, during which we assume he spent some time defaming people at home.