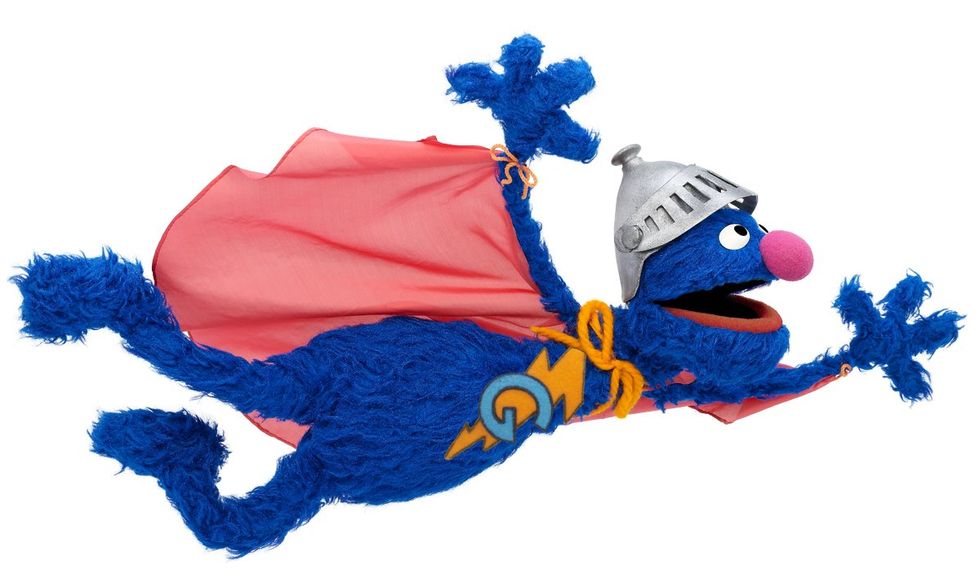 Hiya, Wonketeers! Do you know what Vladimir Putin's annexation of the Crimea means for the New Russian Century? We do not, we are a peen-joke blog, so we rely on experts to expertlain it to us.

Who can save us from our dumb? Why, the expertest expert of them all, that foreign policy genius and media critic Rep. Louie Gohmert (R-Brain Damage)! Super Gohmert took to the floor of the House t'other day to break down the true significance of Russia's land grab, which is that Sarah Palin was right all along.

Y'see, La Palin's foreign policy wisdom has long been a well-kept sekrut, hidden from view by the dastardly Hollywood lieberals, who brainwashed everyone into thinking the half-governor was A Idiot. Their main weapon was to use Tina Fey as an indistinguishable body double to say things dumber than what Palin actually said with her own mouth.

But now that Palin has been proven 100 percent right about Ukraine, case closed, Gohmert said, it's time to Set The Record Straight about her claiming to see Russia from her house. Did you know that she never said that, but instead that was Fey? Did you know that the Real Sarah Palin said something different to ABC News in an interview? Apparently, Congress did not know that until last week, so Louie told them, as Mediaite tells us.

To make his point, Gohmert read aloud lengthy excerpts from both the ABC News interview and the SNL sketch. “We know that Saturday Night Live has altered sketches that in the past, at least once, I recall seeing, where they were afraid it might make President Obama look bad and they certainly didn’t want to do that,” Gohmert said. “It’s OK to take shots at Republicans, but they certainly didn’t want to be fair and hit back at President Obama in the same way.” For the record, he did say that he thinks Lorne Michaels is a “comic genius.”

Gohmert then acted out the "I can see Russia from my house!" bit, playing both Tina Fey as Palin and Amy Poehler as Hillary Clinton. It was every bit as funny as you would imagine!

So, a big hand for Louie Gohmert, white knight, for proving that Hollywood just lies all the time through comedy. But it's not like Palin hasn't already defended herself ably enough, as seen here where she destroyed Katie Couric for all time back in 2008: