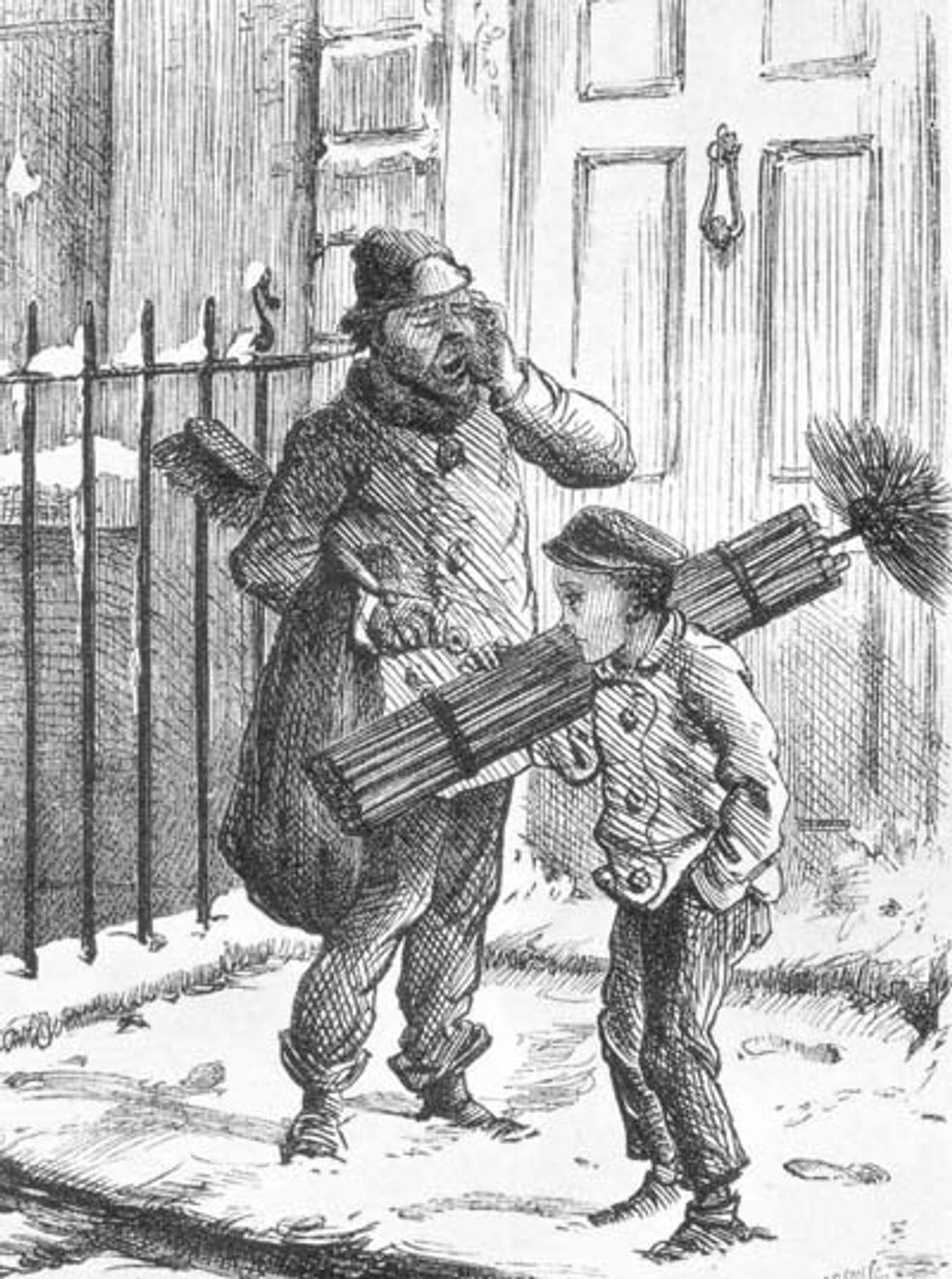 Worried that welfare costs are rising as the number of taxpayers declines, state Rep. John LaBruzzo, R-Metairie, said Tuesday he is studying a plan to pay poor women $1,000 to have their Fallopian tubes tied.

He said his program would be voluntary. It could involve tubal ligation, encouraging other forms of birth control or, to avoid charges of gender discrimination, vasectomies for men.

It also could include tax incentives for college-educated, higher-income people to have more children, he said.

Ha ha, sounds like a great plan, except for the part where you encourage all the wealthy elites to have more wealthy elite babies. The last thing the world needs is more Wonkette readers.