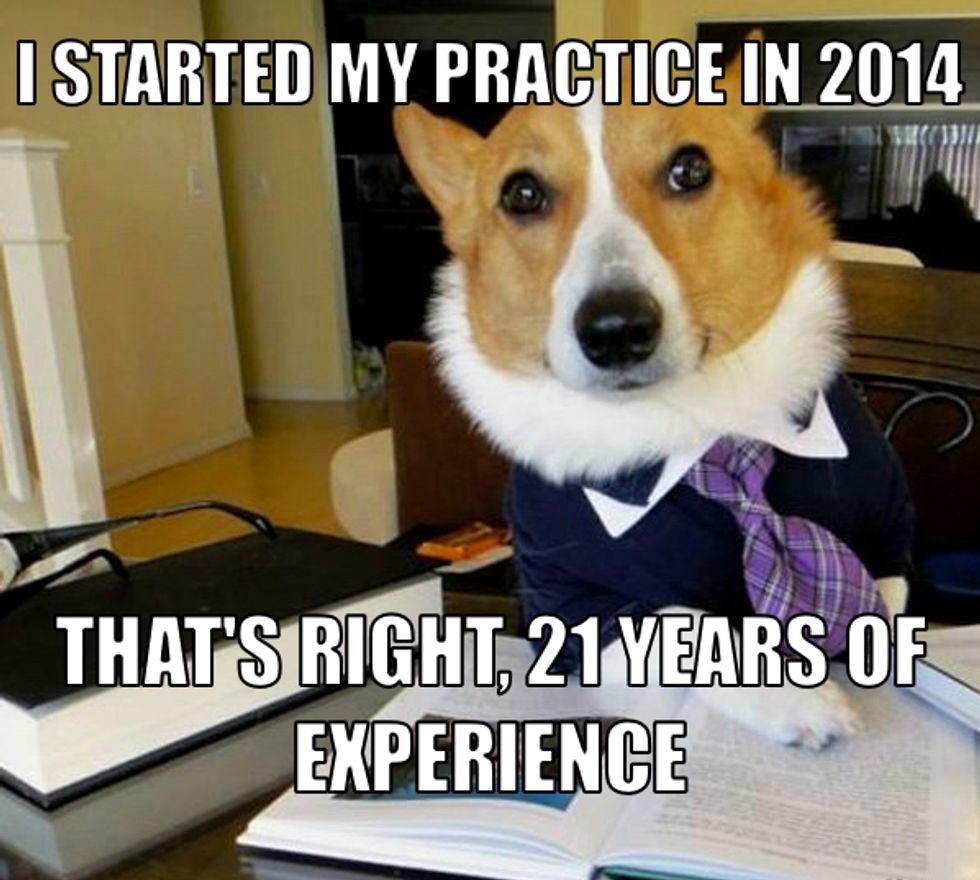 When Louisiana's Supreme Court Justices go on trial for murdering punctuation, they should only be represented by Lawyer Dog. Because six of them read this ...

If y’all, this is how I feel, if y’all think I did it, I know that I didn’t do it so why don’t you just give me a lawyer dog cause this is not what’s up.

... and decided that the suspect had not been asking for a lawyer. What even is a lawyer dog? Was he asking for canine counsel? Are dogs allowed to sit for the bar exam in Louisiana? SO CONFUSING!

In my view, the defendant’s ambiguous and equivocal reference to a “lawyer dog” does not constitute an invocation of counsel that warrants termination of the interview and does not violate Edwards v. Arizona, [which said police can't come back for a second interrogation once a suspect has asked invoked his Sixth Amendment right to counsel].

Surely the New Orleans PD, which operates in a city that is 60% African American, would never deliberately transcribe an interrogation without appropriate punctuation to cover up a blatant Miranda violation. The suspect definitely did not say,

Or if the fuckwits on the Louisiana Supreme Court need a translation into the patois of the 1950s Leave It To Beaverland suburb of their pasty white fantasies,

Gee, fellas! I don't know where you got the kooky idea that I'm guilty. But let's eighty-six this chatter until my solicitor arrives. You dig, Daddy-O?

And yeah, the suspect is not a nice guy. But that's not the point! There's no exception to the Miranda Rule for times when the cops just know in their guts that the suspect is guilty. That's not how any of this works.

So you are BAD, Louisiana judges! And you should feel BAD!

Also, too, if you happen to be visiting the Big Easy with your Nana and you hear someone say, "Let's eat, Grandma!" Run for your life! They're cooking up a special gumbo, and the secret ingredient is you!

Give us money, Lawyer Dawg! We need to pay for servers and kibble!