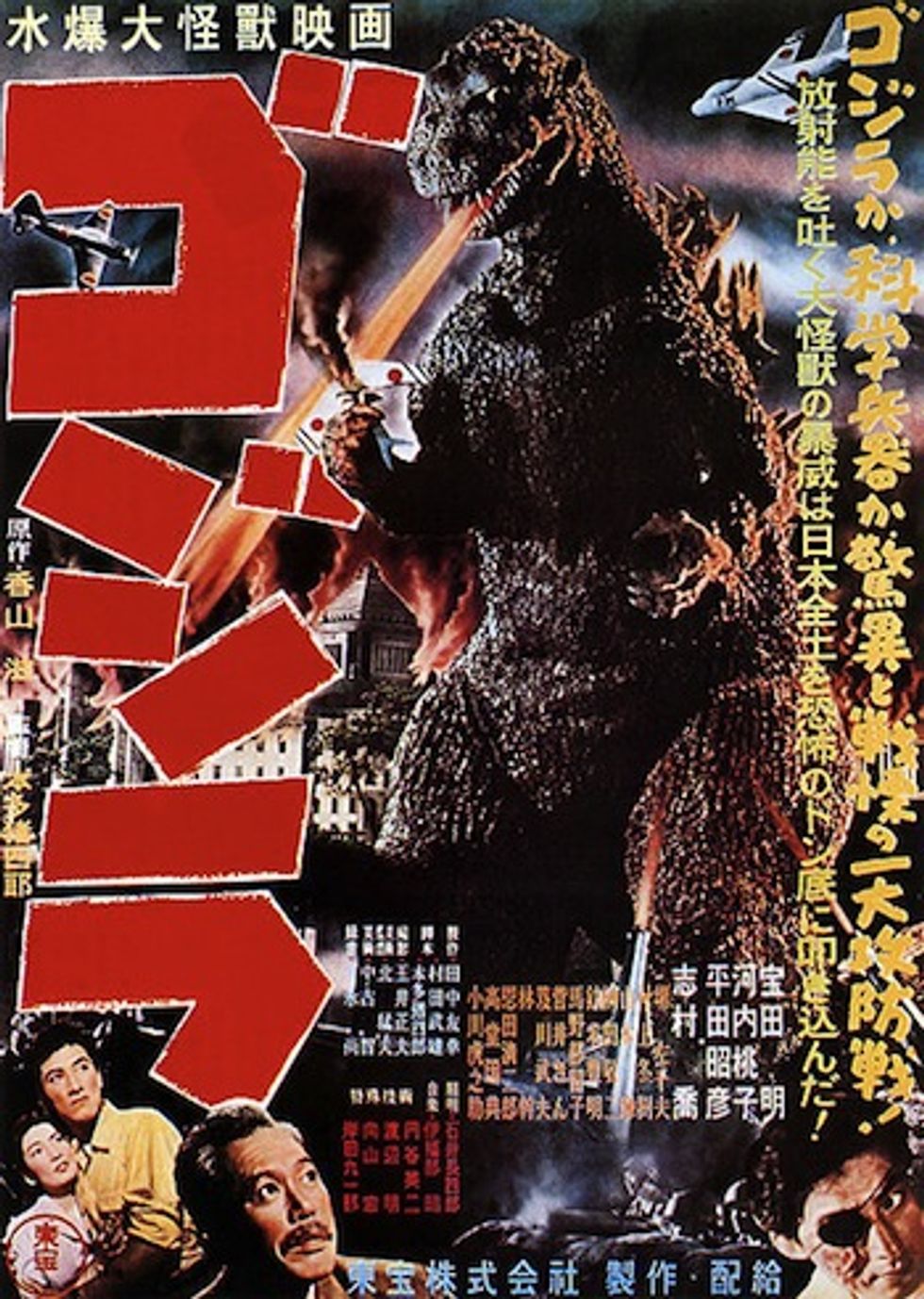 We've been bashing on Louisiana a lot lately — pointing out how they're pretty muchthe awfulest state in the union, how their prison privatization plan is dumping more convicts into shopping centers prisons than any other state in the country, how their plan to send the state's students to religious schools hit the predictable but still hilarious snag of Muslim schools wanting in on the program. We've been kinda rough on the ol' Land of Louis.

Now, those religious schools that we were so very critical of are teaching students that the Loch Ness Monster is real — which TOTALLY MAKES UP FOR ALL THAT OTHER STUFF, and has the added benefit of conforming to Official Wonkette Editorial Policy. (Also real: Bigfoot.)

The state spent quite a while hanging out in the relatively crowded zone of Put God In Science Class — but they just hopped on their faith-powered motorcycles, paid the Idiot Toll, and blew through every red light on the way to the mythical land of Making Garbage Up Because Jesus.

The path is now clear for Christianity to ring forth across the land, replacing the blasphemy of "science" and "having proof of things" so that students can be properly prepared for the lifetime of ignorance that awaits all good followers of Bible Science. And they're being prepared... by dinosaurs.

From a story in the (Scotland) Herald with the rather horrifying headline "How American fundamentalist schools are using Nessie to disprove evolution":

Thousands of children in the southern state will receive publicly-funded vouchers for the next school year to attend private schools where Scotland's most famous mythological beast will be taught as a real living creature.

One tenet has it that if it can be proved that dinosaurs walked the earth at the same time as man then Darwinism is fatally flawed.

That's right — this blockquote is from SCOTLAND. The state's aura of devout godliness is so bright, they can see the glow across the ocean.

One ACE textbook – Biology 1099, Accelerated Christian Education Inc – reads: "Are dinosaurs alive today? Scientists are becoming more convinced of their existence. Have you heard of the 'Loch Ness Monster' in Scotland? 'Nessie' for short has been recorded on sonar from a small submarine, described by eyewitnesses, and photographed by others. Nessie appears to be a plesiosaur."

Another claim taught is that a Japanese whaling boat once caught a dinosaur. It's unclear if the movie Godzilla was the inspiration for this lesson.

Also, Godzilla. Which explanation do you think you'd have more fun learning? All that crap about that monk who studied green beans and made Punnett squares in some hut in Sweden, or Godzilla being evidence of God's divine intervention into the creation of our most beautiful of worlds? THIS IS AWESOME.

The textbooks in the series are alleged to teach young earth creationism; are hostile towards other religions and other sectors of Christianity, including Roman Catholicism; and present a biased version of history that is often factually incorrect.

Oh, shutup, factually incorrect. Let's also say that the Sun hides in New Jersey at night and that means Jupiter doesn't exist. (Also, people who think privatization is good and that the "market" will take care of things and make sure everyone gets a good deal: This is your fault, and THANK YOU.)

The Herald also quotes Boston author Bruce Wilson, who said students "are being brought up to believe that they're at war with secular society. The only valid government would be a Christian fundamentalist government. Obviously some comparisons could be made to Islamic fundamentalists in schools."

Well, that just can't be, Mr. Wilson. You must be wrong, for some reason. Also, you are no fun at all.

He continues, "One of these texts from Bob Jones University Press claims that dinosaurs were fire-breathing dragons. It has little to do with science as we currently understand. It's more like medieval scholasticism."

FIRE-BREATHING DRAGONS?! That settles it. There is nowhere as cool as a Louisiana science classroom. [Herald Scotland]