Majority Of Americans Think 'Cap-And-Trade' Is About Hamburgers 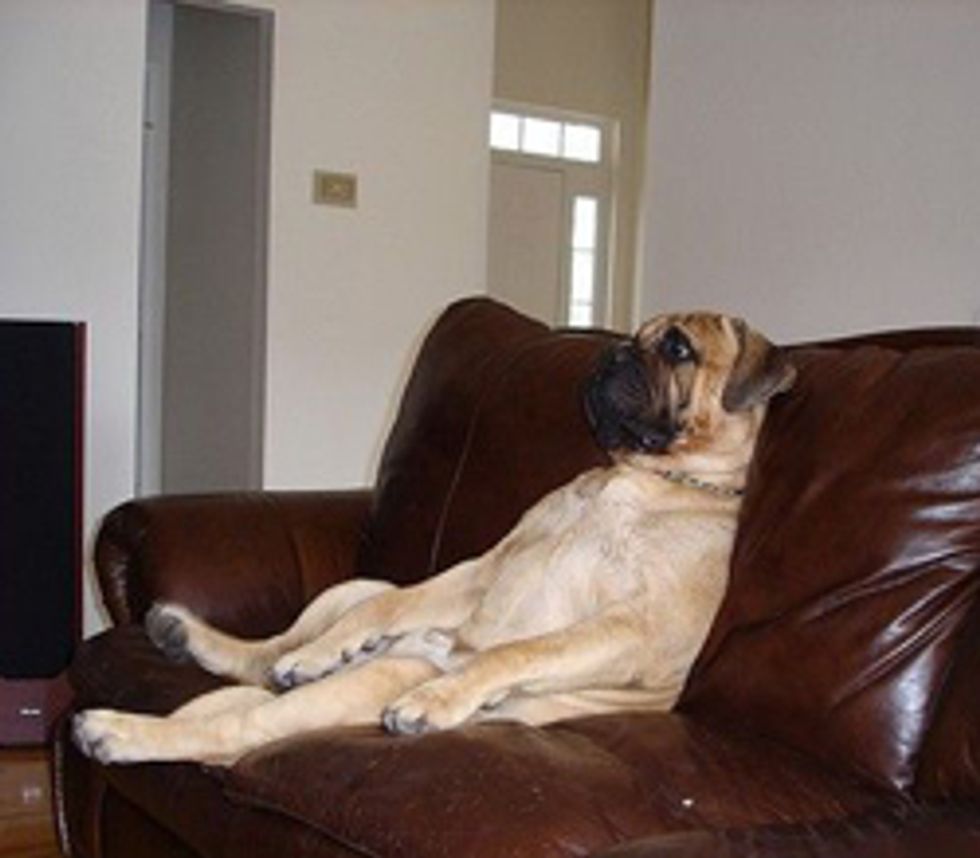 Sometimes you wonder if pollsters ask themselves "Is this an insulting thing to ask people?" before dialing up the opinionated American electorate. But no, not insulting, justrevealing: "Given a choice of three options, just 24% of voters can correctly identify the cap-and-trade proposal as something that deals with environmental issues. A slightly higher number (29%) believe the proposal has something to do with regulating Wall Street while 17% think the term applies to health care reform. A plurality (30%) have no idea." Hmm, looks to us like a majority (76%) "have no idea." The other 24% are just queers. [Rasmussen via Yglesias]