'Manhattanhenge,' The Ass End Of The Solar System, And An Actual Sarcasm Detector, All In This Week's Sci-Blog 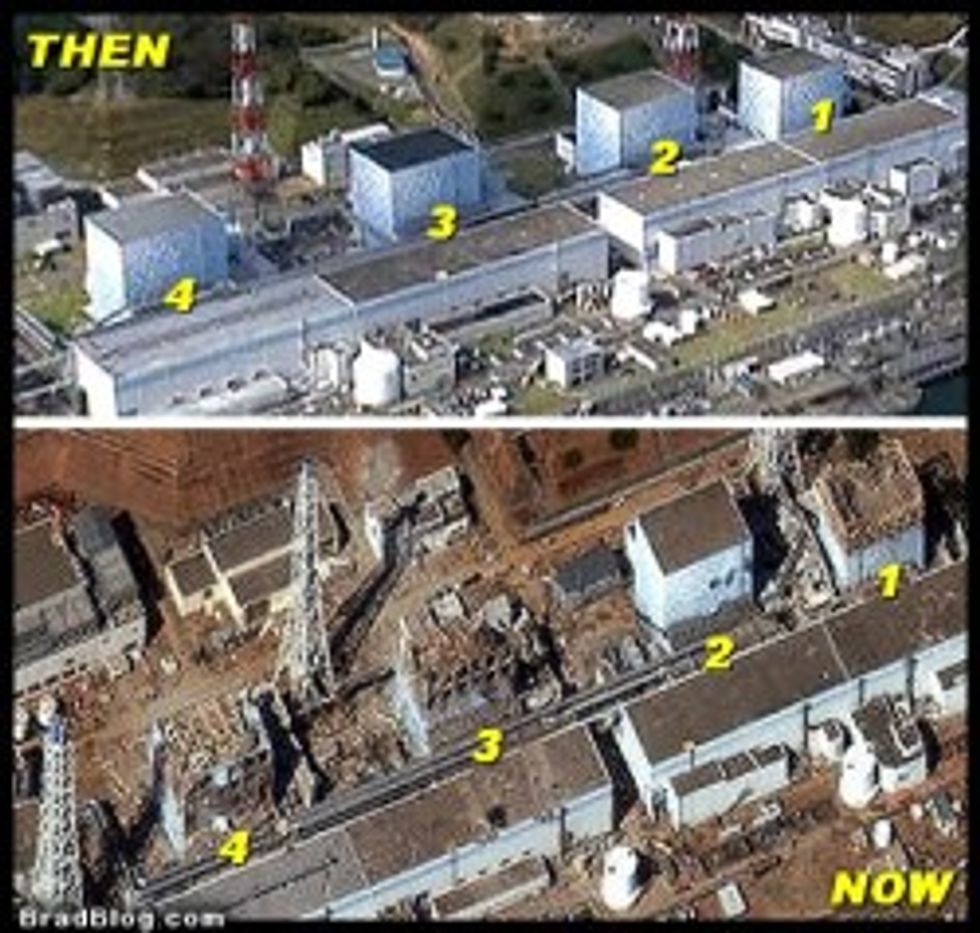 Welcome, Wonkeratti, to another bizarre and disturbing Wonkette Sci-Blog. Have another dose of Soma and come on in!

Today and tomorrow there will be a unique astronomical event, visible only to the lucky residents and visitors of Manhattan Island in New York City, USA: "Manhattanhenge"!

Manhattan's streets are laid out in a right angled grid pattern and twice each year, the setting sun is positioned at such an angle that it shines directly down the grid. Anyone who's ever seen this phenomenon knows how awe inspiring it is to see the city illuminated like this.  For a town  so lit up at night that almost all other astronomical events are washed out,"Manhattanhenge" is a nice compensation.

The estimable Neil deGrasse Tyson of the American Museum of Natural History (who has his very own  Meme) is of course a big fan of the Manhattanhenge phenomonon and publishes a handy Guide on the Museum's Hayden Planetarium webpage. Here's a bit of Dr. Tyson's enthusiastic commentary:

"For Manhattan, a place where evening matters more than morning, that special day comes twice a year. For 2013 they fall on May 28th, and July 13th, when the setting Sun aligns precisely with the Manhattan street grid, creating a radiant glow of light across Manhattan's brick and steel canyons, simultaneously illuminating both the north and south sides of every cross street of the borough's grid. A rare and beautiful sight. These two days happen to correspond with Memorial Day and Baseball's All Star break. Future anthropologists might conclude that, via the Sun, the people who called themselves Americans worshiped War and Baseball.

For these two days, as the Sun sets on the grid, half the disk sits above and half below the horizon. My personal preference for photographs. But the day after, May 29th, and the day before, July 12, also offer Manhattanhenge moments, but at sunset, you instead will find the entire ball of the Sun on the horizon."

So that you can see the most dramatic effect, Dr Tyson recommends standing as far east in Manhattan as you can get. The cross streets with the best western views are "14th, 23rd, 34th, 42nd, 57th, and several streets adjacent to them. The Empire State building and the Chrysler building render 34th street and 42nd streets especially striking vistas," he writes.

Here, to be helpful, is the interactive Google map of Manhattan.  Times for Manhattanhenge 2013 are:

Be sure to arrive at your favorite observation location 1/2 hour before this.

Of course, seeing the Sun set on the grid of Manhattan is totally weather-dependent and we've had a bout of showers and thunder storms today. Hopefully, the skies will clear enough to see the setting sun either today or tomorrow (hopefully both!).  Here's the NWS 7 Day Zone forecast for NYC so you can check beforehand. Think Clear Skies, everyone!

I haven't found a webcam for Manhattanhenge (yet) but here's some outstanding photos of the May 29th event, courtesy Buzzfeed. And if we get a rain out both days just remember: It'll come around again next Spring & Summer. Watch Neil deGrasse Tyson's space and plan on being there!

Here's an Astronomical first: Skywatcher Thierry Legault in Elancourt, France has taken a photo of the very instant of the appearance of the crescent moon. Taken during daylight(!) it's the thinnest crescent section of the Moon ever photographed and a World Record.

In another Astronomical first, the Hubble Space Telescope has seen the actual color of an alien world for the very first time. The exoplanet, called HD 189733b, is a deep Cobalt Blue, according to the spectrum captured by the telescope's team. Orbiting a star 63 light years from Earth, HD 189733b is not exactly a watery paradise. A class of planets knows as "Hot Jupiters", the planet is a gas giant many times the size of Earth. Orbiting very close to its star, HD 189733b boasts a 1000 deg. C atmosphere that rains molten glass sideways at 7000 kilometers per hour. The lovely Cobalt blue color is likely caused by light reflecting from all the silica in the planet's atmosphere.

Still another astronomical first: NASA's Interstellar Boundary Explorer (IBEX) probe has taken an image of something that, up until now, was only known in theory: the "tail" of the Solar System's Heliosphere -- the Heliotail. We must be a lucky system because the tail appears cloverleaf-shaped!

In news closer to Earth, an international group of scientists have been analyzing water samples recovered from Antarctica's Lake Vostok for trace amounts of genetic material that might be present. Once thought to be completely sterile, Lake Vostok -- a lake of liquid water -- is located 4000 meters under the ice. The subglacial lake has not seen the surface for 10 to 25 million years and any living things, if present, might be very different from those on the surface today. The news: the team has found genetic materials from thousands of species -- freshwater and marine -- some highly adapted and complex. Perhaps R'lyeh is not in the South Pacific after all?

Today in Very Bad news: Japan's destroyed Fukushima Daiichi nuclear power plant complex has been leaking water contaminated with radioactive Cesium 137 into the ocean. On the bright side; they're getting their very own offshore wind farm! Barn door. Horse.

A French company called "Spotter" says it has developed an "algorithm-based analytics software" tool that recognizes Sarcasm. It was developed to help individual and corporate clients monitor and improve their online reputations. Sarcasm. Wait until they point that thing here. Let's Pin this sucker, everyone.

A report released on Monday by the Chesapeake Bay Foundation (CBF) and Choose Clean Water Coalition (CCWC) gives us a State by State evaluation of the state of the efforts to restore the Chesapeake Bay. Progress, but no jurisdiction is on track to meeting all its 2013 goals. The goals set include sharply reducing sediment, nitrogen and phosphorus entering the bay by runoff from farms, developments and wastewater plants. The bay has a 64,000-square-mile watershed, encompassing 6 states that are home to approximately 17 million people.

And now for your Cephalopod Video of the week: Octopus Volcano! Now, it's not a terrible SyFy movie special, it's a documentary about the Mediterranean octopus population living on the submerged slopes of Mount Stromboli. Enjoy!