A Texas Billionaire, The Stripper He Beat Up, And The Mugshot He Doesn't Want You To See 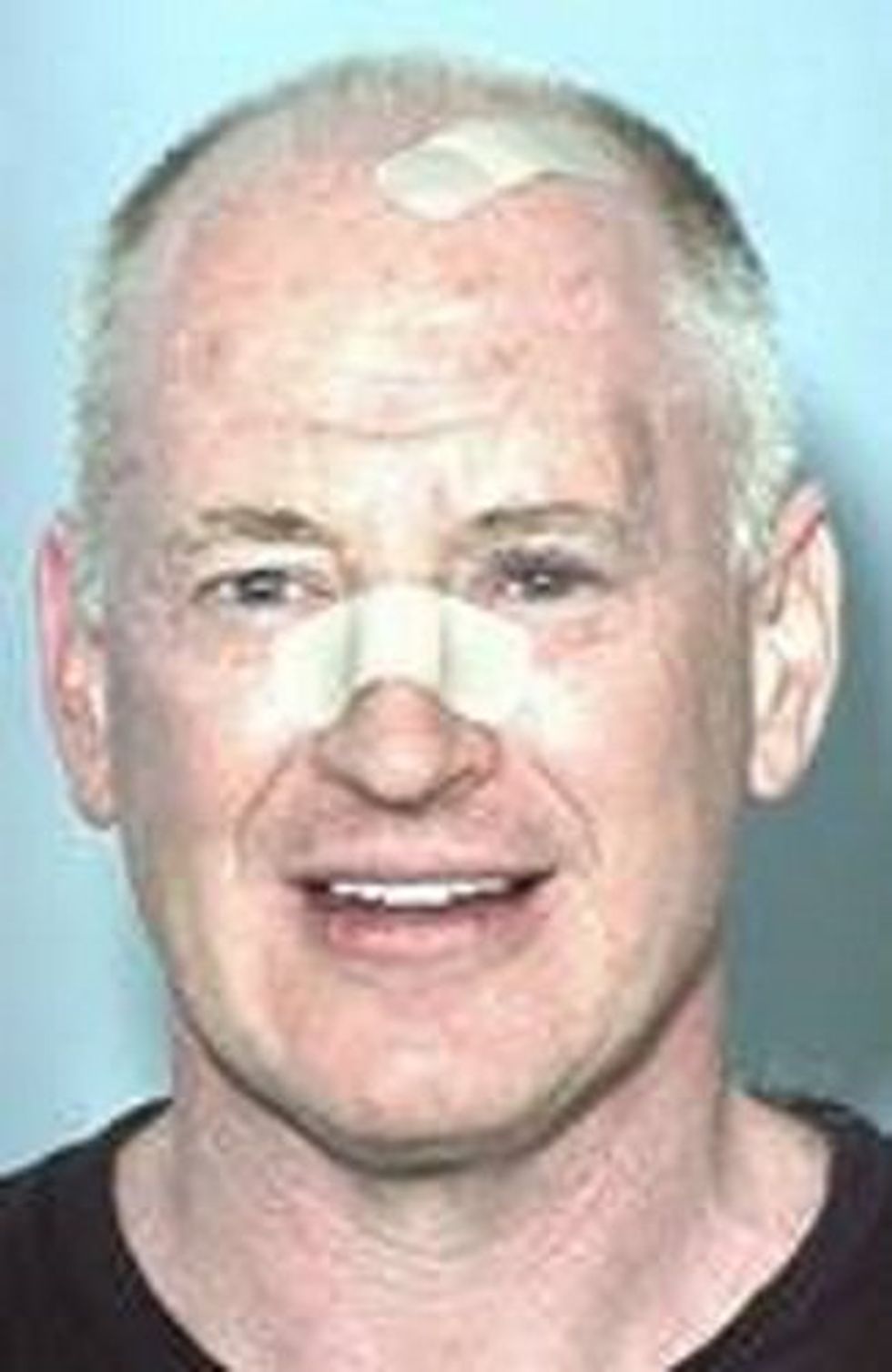 This is Marcus Hiles, a real estate tycoon. He’s rich. Stupidly, obscenely rich. And that’s something he very much wants you to know.

Like any modern billionaire, Marcus promotes his image on social media with photos of him standing awkwardly near things he paid for.

And photos of him in an office pretending to work.

And more photos of him in an office pretending to work.

And menacingly creepy photos of him walking into bathrooms.

This man has a Tumblr called “Net Worth of Marcus Hiles’ Empire.” This is platinum-level baller stuff here, people.

He has not been very active recently, but his posting game is always on point. Reminds me of the old Kanye, not the new Kanye.

So Hiles was known for being a GOP mega-donor. He gave ridiculous amounts of money to the far-right mutants who currently run this state.

He had been appointed to various state committees by the Gov. and Lt. Gov. He was poised to help shape the state’s tax policy.

So there was Marcus Hiles, living the American Dream of controlling a state government while eating black-market panda meat. (HYPERBOLE!)

According to court records, Mr. Hiles became very friendly with a 29-year-old dancer in a Dallas strip club.

Court filings show that the relationship was built on the solid foundation of Mr. Hiles buying the dancer a $160,000 Bentley.

So one weekend, Marcus tells his wife that he is going on a business trip, and instead he takes his newly purchased arm-candy to Vegas.

At a Vegas club, the young lady left Mr. Hiles’ side for a time, to frolic with other revelers and merrymakers as one tends to do.

But see, the thing about men like Mr. Hiles is that when they buy arm-candy, they expect their arm-candy to stay bought.

Leaving his side -- even if it was just to dance to Lil’ Jon’s banger “Turn Down for What” or whatever -- was unacceptable to Mr. Hiles.

Hiles dragged her to the elevator, and then things start getting violent:

Imagine being in this situation. You are alone with a violent man who has just destroyed an item essential for your personal security.

And then it gets worse:

Before knowing about the elevator video, Hiles claimed the woman jumped him when they were alone.

But the responding officer knew the story was BS even before seeing the video:

Hiles pled guilty to a misdemeanor, got off with probation & 35 hrs of community service, and managed to keep the whole thing quiet.

But two years later the story broke near election season, with a very snappy lede:

And the silver lining is that the Texas Gov. and Lt. Gov. got shamed into giving their donations from Hiles to domestic abuse charities.

Most of the PACs had already spent their money, so no luck there, and some refused to give back the money, like the New Mexico governor.

Still, close to a million dollars went to various Austin-area women’s shelters and other charities, so that part is cool.

Hiles was also kicked off of the state policy committees, and that is also very cool and awesome.

Anyway, I know an elderly retired journalist who has a personal blog on politics. She’s been posting for years.

She wrote a post mocking Hiles. She included this photo.

It’s a small blog, readership in the thousands, but it’s read by an audience of Texas political professionals and insiders.

She got a series of weird emails from Mr. Hiles. He told her that the Dallas Morning News took down the photo, and she should too.

He claimed that her blog’s publication of the mugshot had infringed on his right to privacy.

So she called me, because knowing me as she does, she knew I might enjoy making this awful man go away. And she was right.

I wrote a long, utterly weird letter to the billionaire criminal, which I’ve reproduced below for your enjoyment.

The first rule of legal letters is to identify the subject matter of the controversy:

You should also provide a clear warning when dealing with an unrepresented person:

Then I explained, very legally and using very Caucasian language, that an individual has no privacy interest in their own mugshot.

In fact, under Texas law you can have a website where you post mugshots, and then charge people to remove them. And people do.

In any case, I then made my position clear to Mr. Hiles:

I continued, expounding on my prowess:

I told him my client would remove the image gratuitously if he contributed to one of four radical feminist non-profits she had selected.

But in what amount?

Mr. Hiles did not respond to my proposal. Apparently, it wasn’t worth a used Bentley to make an old lady take down this photo.

So I need some shares on this post, because I need help teaching this woman-beating billionaire about the Streisand Effect.

Because people should know a little bit about this terrible man who spent so much money trying to influence their lives.

And they should mock him for his stupid band-aids.

Wonkette is ad-free and supported solely by Readers Like You, as we continue to bring you the greatest IN EVERYTHING.