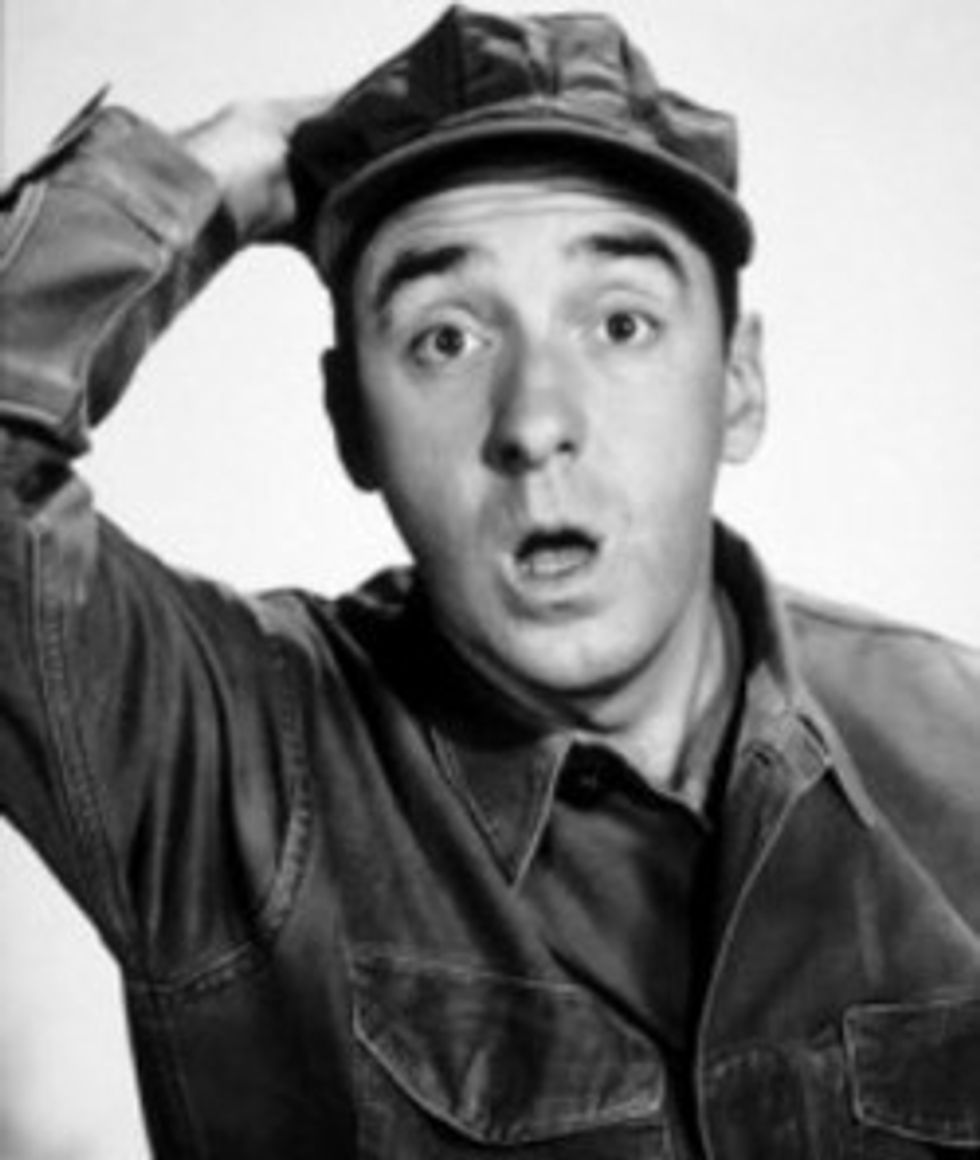 He sent her a letter, you see, and explained why he will never, ever, ever register his assault weapons, and why he will not be told what to do by "some woman who proclaims the evil of an inanimate object." Debate OVER.

I will not register my weapons should this bill be passed, as I do not believe it is the government’s right to know what I own. Nor do I think it prudent to tell you what I own so that it may be taken from me by a group of people who enjoy armed protection yet decry me having the same a crime. You ma’am have overstepped a line that is not your domain. I am a Marine Corps Veteran of 8 years, and I will not have some woman who proclaims the evil of an inanimate object, yet carries one, tell me I may not have one.

I will not be disarmed to suit the fear that has been established by the media and your misinformation campaign against the American public.

We, the people, deserve better than you.

We all owe Cpl. Boston a big debt of gratitude — he was in the military, after all, which means his opinion is worth way more. Doubly so because he is heavily armed.

And because he swore to defend the Constitution, he is automatically a preeminent constitutional scholar, who can decide when things are constitutional and when they are not, and decide it better than Congress and the president and the Supreme Court, because he is the man who keeps you free. He is the FLESH AND BLOOD OF AMERICA, for chrissakes. You have to listen to him, and, obviously, to invite him on Fox News so he can make Hitler allusions.

To question his legal interpretations would be unpatriotic, and it would be tantamount to shitting on Old Glory if you pointed out that he was (ostensibly) defending the American democracy, which kind of includes legislators making fucking laws.

So thank you, Ex-Pfc. Wintergreen, for writing this letter, and explaining how you are immune from hypothetical American laws because of your service. Please tell the mailman we eagerly await his amicus brief.