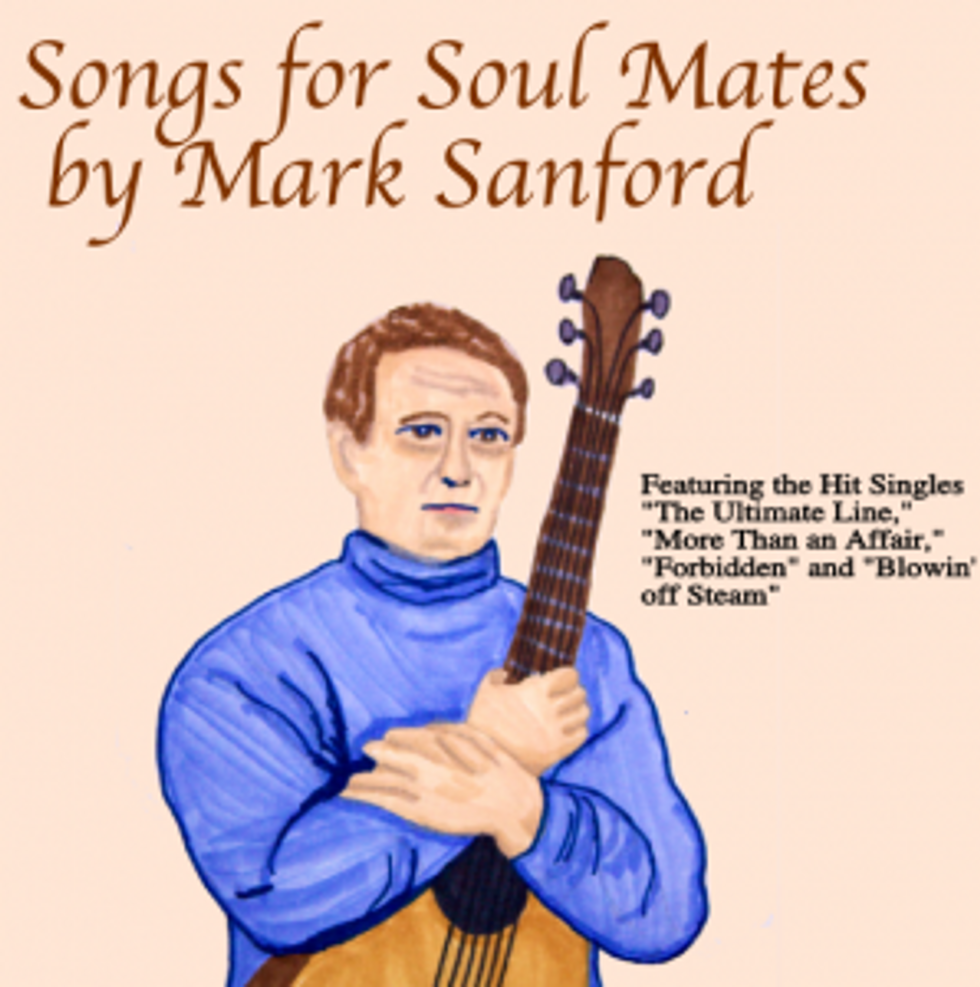 Here's what kinds of problems Sanford was facing:

The State Ethics Commission charged Mr. Sanford with 37 violations, including 18 instances when he flew first or business class instead of third class; nine improper uses of state aircraft; and 10 counts of using less than $3,000 in campaign money for personal or nonbusiness expenses.

Throwing money at problems is a very liberal/socialist thing to do! And it's really out of character for Sanford, who famously and cheaply built his dad's coffin out of old condom boxes and expired coupons. But Sanford was eager to "move beyond this distraction" and join every other man, woman, child, state's attorney, and white-tailed deer in forgiving him. He had no choice.

Interestingly, McMaster -- who brags about being the first guy President Ronald McDonald Reagan chose to be his U.S. Attorney -- is hoping to replace term-limited Sanford, because McMaster is "ready to lead." By letting Sanford off the hook, is potential Love-ernor McMaster hoping to set a precedent for when he's looking for taxpayer-funded rides to his own lovers' international love nests? If he really cared about the taxpayers, he'd make a campaign promise right now to keep his sparkin' things intrastate.