Marsha Blackburn Wants To Know If Boston Bombers Had Obamaphones, Because That's An Awesome Question 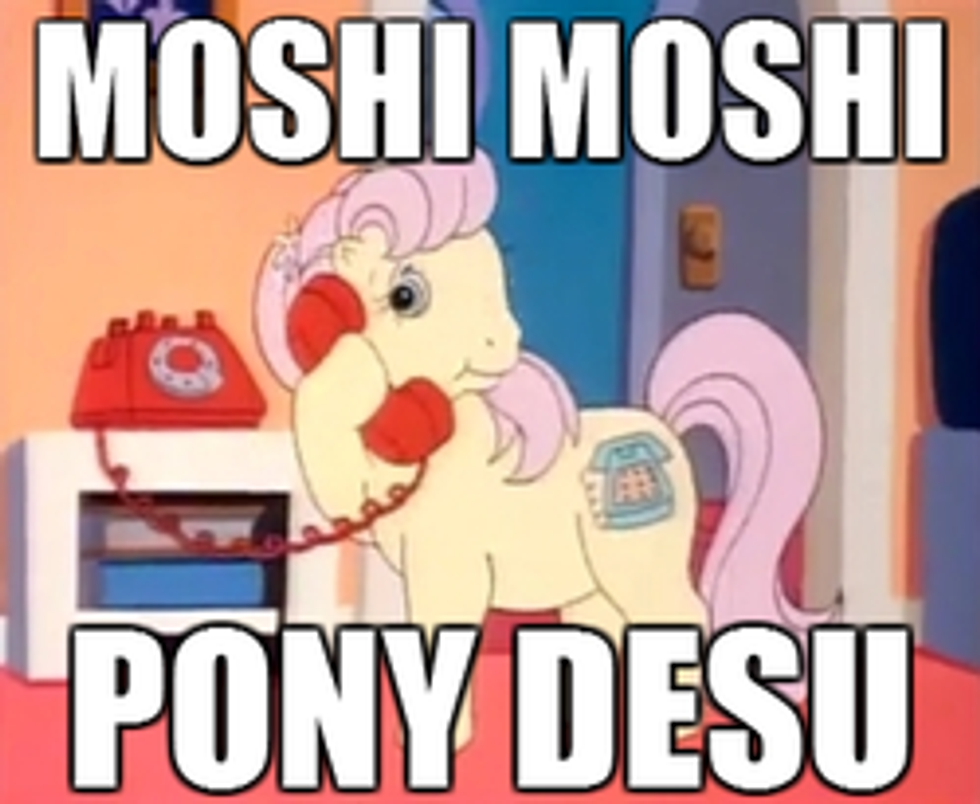 As part of the Tea Party's relentless campaign to make us all dumber, the new right-wing meme is that, hey, since theTsarnaev family was on welfare at a couple of points, maybe they also had Obamaphones! Ghost Breitbart (no link, ever) jumped in with a piece pointing out that the FCC "refused to answer" whether the Tsarnaevs had ever gotten a subsidized phone, which totally means they did and Obama is covering it up. Minimal credit where due: residual Breitbart stain Wynton Hall mostly uses the program's actual name, the "Lifeline" program, while noting that it's "referred to as the 'Obama phone' program by its critics," because it's just a name, no big whoop, we could call 'em Reaganphones but we just decided to call 'em Obamaphones.

Now Tennesee Rep. Marsha Blackburn wants some answers, goddamn it, because she received a letter from a constituent who is Very Concerned:

"I even had one constituent [ask] after it came out that the … terrorists that committed the bombings in Boston were receiving welfare benefits, were they in this program? I think those are the kind of questions that our constituents are asking," Blackburn said at a House hearing on the Federal Communication Commission's (FCC) Lifeline program.

It's a very important question to ask, because the implications are staggering -- why, it might mean that some people who make use of government benefits go on to do evil things, and so maybe we need to screen all government programs to make sure that no evil people ever use them! We look forward to the coming crackdown on other wasteful government programs like "roads" and "bridges," because it has been documented that the terrorists also made use of those as well.

And, hey, do you suppose that these Obamaphones that the Tsarnaevs definitely had (because in the Wingosphere, asking a question is all that's needed to make it a fact) might even have been used to set off the bombs? Please do not confuse us with stupid facts like how the FBI says the bombs were set off using parts from radio controlled toy cars (which Obama is also giving away to all the Poors) -- the point is that it really could happen. So just to be a bit on the safe side, social policy expert Dennis Miller done gone on the Bill O'Reilly program to point out that the only sane solution is to eliminate all aid to people who might someday be bad:

One of these days someone’s going to trigger one of these homemade bombs with an ObamaPhone. Can we at least cut the welfare off now?