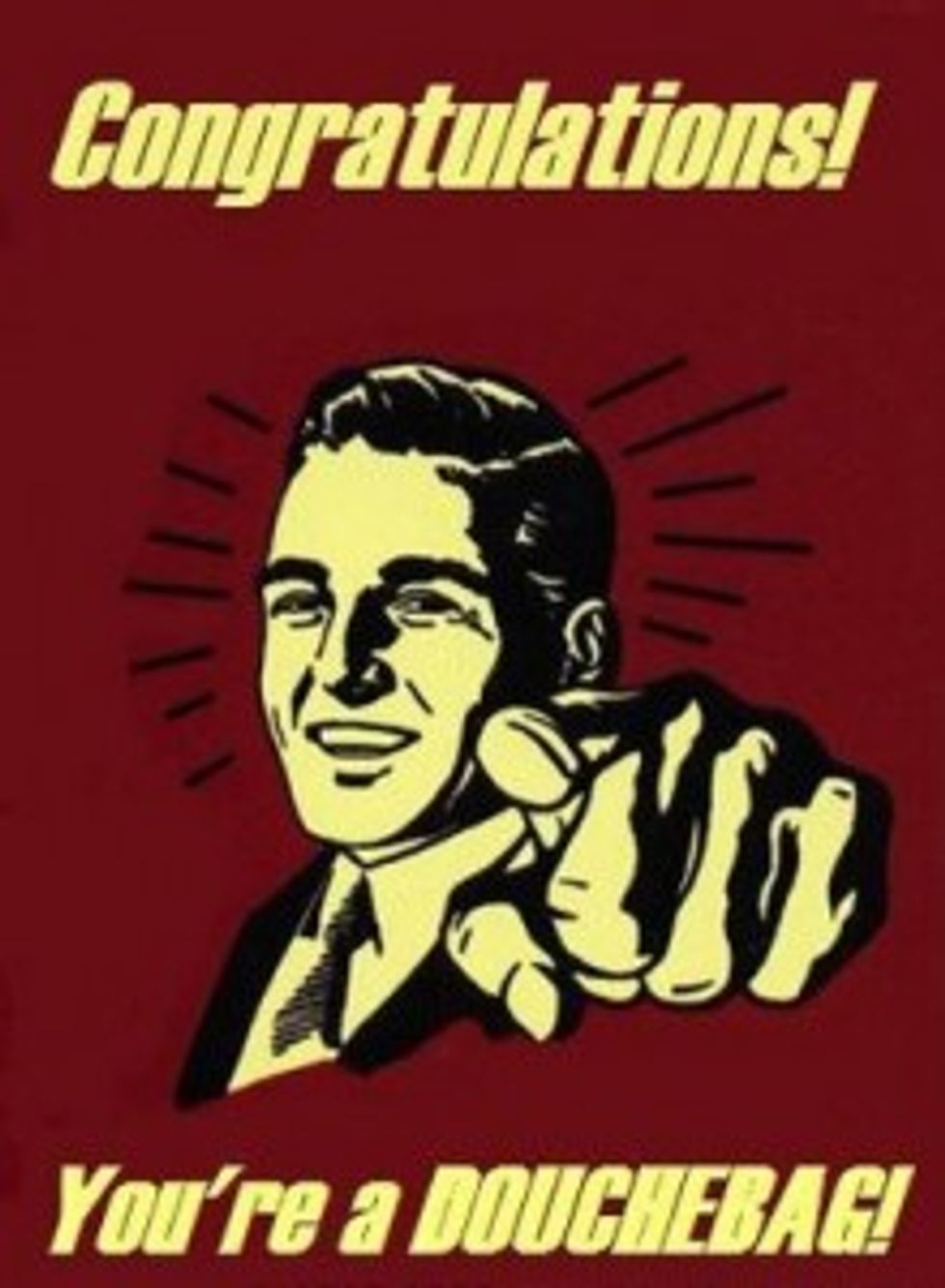 Striking a blow for Freedom from Decency and the "gentlemen's agreements" that have for too long kept presidents' children from being the political punching bags that 11 and 14 year olds totally need to be, Breitbart.com's Chaotic Evil Shitbag Matthew Boyle triumphantlyrevealed the specific location where Sasha and Malia Obama are vacationing (link is to MediaMatters, not to Boyle, because we agree with Charlie Pierce: "No link, because fk that pudgy little monster"). In spite of possible security concerns and a "longstanding and informal agreement between successive administrations and the White House Correspondents' Association," Boyle found evidence that was so compelling that he absolutely had to reveal the information: Any combination of the name "Obama" and "vacation" generates crazy numbers of pageviews. Seriously. Just about any crap that claims to "reveal" the allegedly extravagant lifestyle of the Obamas will get idiots to flock to it.

In addition to naming the resort where the Obama girls stayed (at the Obama family's expense, although taxpayers cover Secret Service protection for all travel by presidents' families), Boyle pointed out that the vacation occurred while the White House is closed to public tours because of the sequester. This is especially outrageous, because in all previous times when there were serious issues facing the Republic, every other President totally cancelled all travel for their family, like those nice Bush girls, who just stayed home and prayed.

The theme of most right-wing stories on Sasha, Malia and Michelle Obama’s vacations and leisure-time activities seems to be that they’re entitled princesses, when they do exactly the same kinds of things other presidents’ families have done throughout history. There’s only one difference I can see.

We do not know what that difference is, because Walsh does not say what it is. Probably something to do with Malia being 9 feet, 7 inches tall.

But that is not the point. The point is that this is the most outrageously vacation-taking President ever, who is on track to take somewhere between a quarter and maybe even a third as many vacation days as George W. Bush. It should also be pointed out that despite the claims of sycophantic Obama worshipers, the Obama girls are old enough, at 11 and 14, to be tried as adults if they murder someone in Texas, so they are certainly old enough to pay for their current crimes as well.

Asked whether a better question might be whether preserving tax exemptions for corporate jets or oil company subsidies was worth a sequester that is cutting not only White House tours, but also nutrition programs, parks, and even funding for our beloved Troops, Boyle stared blankly and said, "I don't understand your crazy talk."