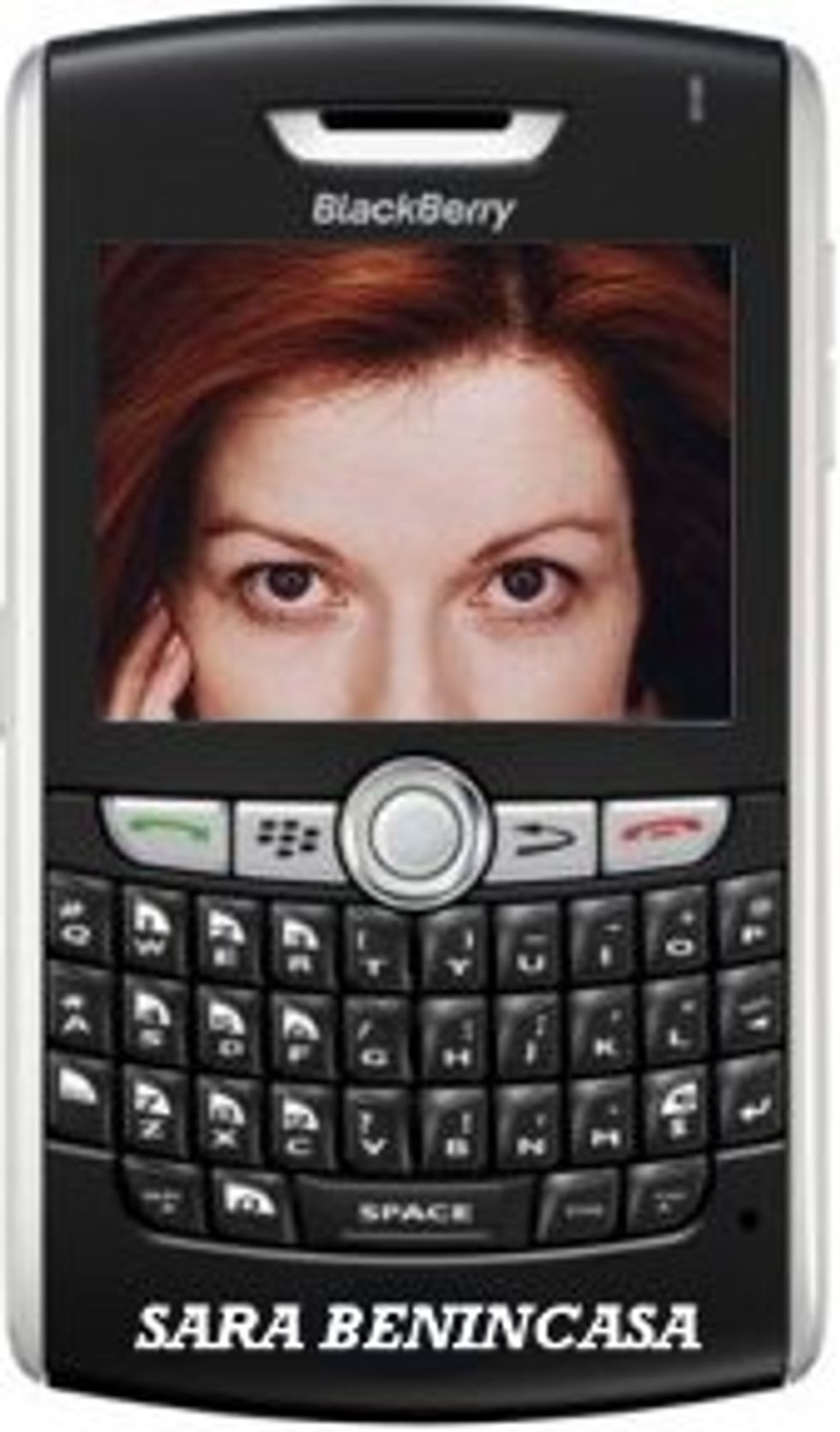 We journey to the center of the MoDo in order to discover deep truths about ourselves and the world in which we dwell. In this installment, we learn about the teevee shows and the movie-films that Our Lady of the Bleeding Pulitzer enjoys. Also, there are many references to whores! Is Maureen for ’em or against ’em? Or is it maybemore complex than that, complex enough to pad out a column's word count? Read on to find out!

Back in the early '60s, Holly was the woman we wanted to be. The slender and stylish New York beauty was supported by men, yet she seemed free.

Now, back in the early '60s on TV, Betty is the woman we don't want to be. The slender and stylish New York beauty is supported by men, and she seems trapped.

Okay. This is not at all a bad beginning! There is no shame in weaving pop culture into a smart, insightful column on The Way Things Were and The Way Things Are. In fact, melding low culture with high-minded discourse can be an effective strategy for really piercing the hearts and minds of one's readers. This is what we do on the Wonkette, every day, with images of David Vitter in diapers.

Unfortunately, the rest of MoDo's column is muddled and unbalanced, a regurgitation of plotlines from Messrs. Truman Capote and Matthew Weiner. About halfway in, it wanders off the path like a dementia-afflicted grandma who thinks she sees a bikini-clad Andy Rooney in the distance.

The Betty Draper/Holly Golightly comparison COULD be a charming entry into a discussion of, say, gender relations in the public and private space; the importance of women's economic independence; the division of labor in the home and office; or something else about which one might write a paper for LadyStudies 101.

But mostly this jumbly bumble of a column is about the similarities and differences between Mad Men and Breakfast at Tiffany's. This would maybe make a nice piece for EW or the TV Guide, but what the flying fuck is it doing on the Op-Ed page of the most (rightly or wrongly) respected newspaper in the fucking world?

And even the EW editor would point out to MoDo Rising that her column loses the Betty/Holly comparison one third of the way in and becomes a random assortment of facts about movie hookers (Vivien Leigh dies in Waterloo Bridge!) So maybe it is not a nice piece for anywhere except the place in one's computer where one puts the First Drafts.

The subheading or the dek or the pullquote (although it is not a quote from the column) or whatever says, "A prostitute as a precursor for modern feminism?" That is an interesting idea, but it exists nowhere in the text, implicitly or explicitly, except for the sentence where MoDo helpfully throws in the word "feminism." This comes from a well-meaning, harried editor's attempt to make some sense out of the batshit gobbledysnook with which he or she has once again been presented.

After reading the column five times, one begins to get the idea that Maureen Dowd just wanted to write a column of fun facts about Breakfast at Tiffany's but remembered with disappointment that she is not employed by AdorableMovieWhores.blogspot.com. Thus did she glumly add the word "feminism" and some references to a critically-acclaimed TV series, because this is her patented formula for Success.

If you'd like to read something actually smart and interesting about women and feminism and gender roles and The World We Know Today, go look at Little Nicky Kristof's column about access to misoprostol, a cheap abortion drug. Then ask yourself how these two humans are employed to write in the same section of the same newspaper.

Someone just move MoDo to Styles, forever. Then give Nicholas Kristof two Sunday columns or find out what Molly Ivins's freelance rate is in Heaven. [NYT]