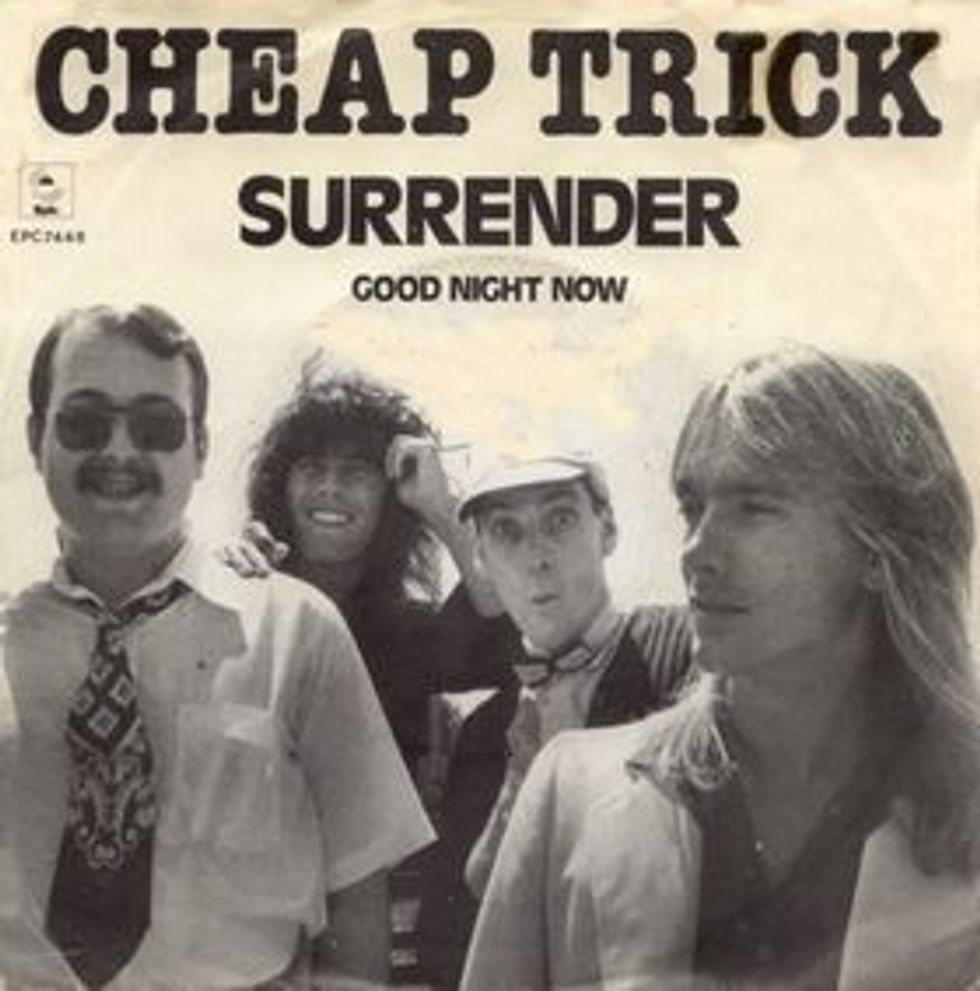 My friends, it looks like the McCain Campaign is pulling out of three states they badly needed: Colorado, New Mexico and Iowa. Instead, they're pouring whatever they've got left into Pennsylvania (Obama +12), Florida (McCain +1), Virgina (Obama +10 or +6), North Carolina (Obama +7 or +3), Ohio (even), and Nevada with its suddenly crucial five electoral votes. Nevada barely went to Bush Junior in 2000 and 2004 but is now tipping to Obama. It is pretty remarkable how many important states McCain has surrendered. Why are they announcing this stuff? [Political Wire/FiveThirtyEight.com]