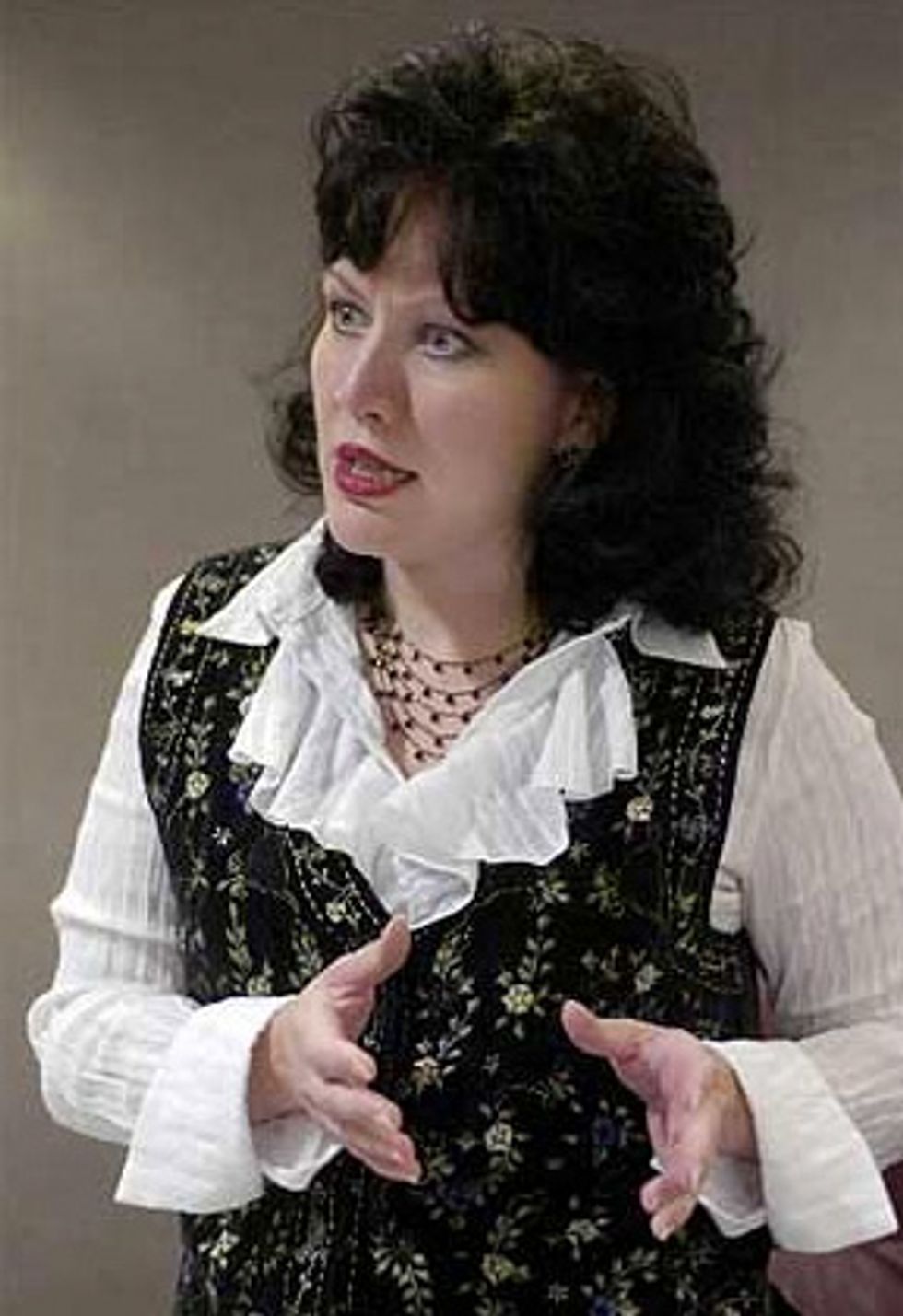 Republican Florida state Sen. Ronda Storms has seen enough of these poor assholes in her grocery line buying candy and salty potato chips and chemical cancer juices with their food stamps. They're everywhere, these poor people! You may have seen one yourself, hmm? It's time to kill them all. Or at least to stick it to 'em by restricting their food stamp purchasing ability. In the bill she's moving through the state legislature, the poors would only be able to eat rocks, plastic, grass and poop, until they grow up and learn to stop being so goddamn poor.

Why not throw in a "morning at the DMV" type dongle too?

Her bill would also require food stamp recipients to take state-run classes on healthy eating and how making your own baked goods is cheaper than store-made sweets.

It's nice to see Ronda Storms holding public health measures in such earnest regard. What about all the other millions of people in Florida, though, who don't get state benefits but do buy all of this terrible food by the tanker-load and then get diabetes and cancer and death and then pass along the bill to either the government or your health insurance premiums? How about a five-cent soda tax, Storms? Eh? This is going nowhere.